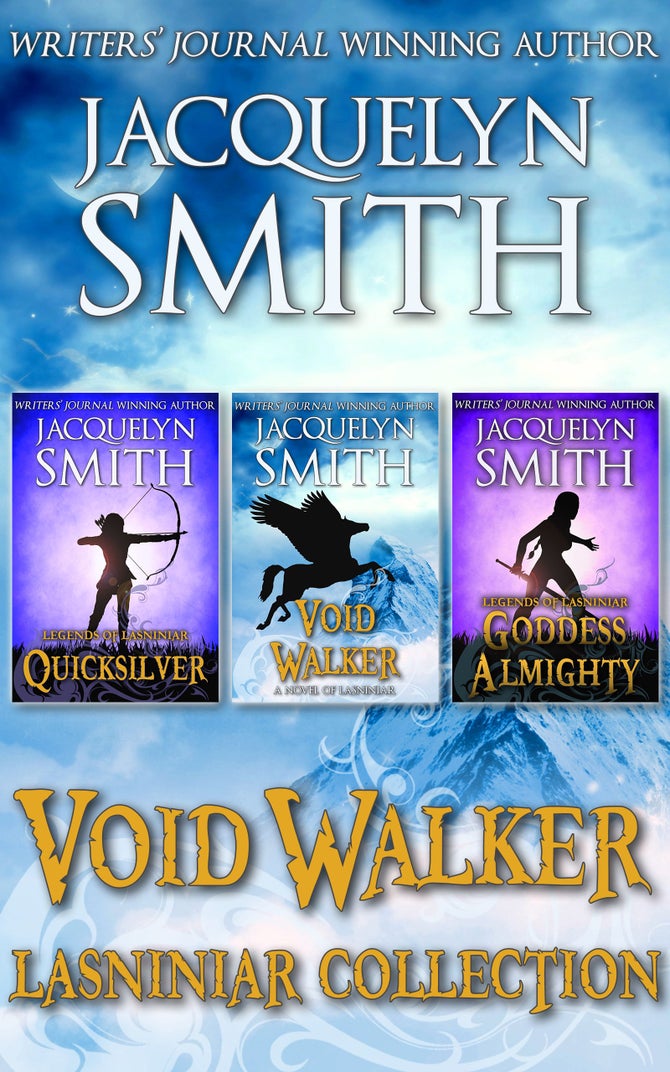 ...Especially when it comes to Iarion—whether he likes it, or not. Her obsession with the wandering elf drives her almost beyond reason.

And her god-like powers make it nearly impossible for anyone to stand in her way.

Barlo knows the Unborn woman would do anything if she thought it in his elf friend’s best interest. Absolutely anything. And Barlo can do no less.

With Lasniniar in chaos and Iarion named as the culprit, Felara comes to Barlo for help.

...Little does the dwarf realize just what his aid might cost him.

Journey beyond the World of Lasniniar and into the unknown in this seventh novel in the epic fantasy series.

Hero of Lasniniar. Dwarvenhome’s Chief of Clans. Barlo can claim both these titles, and more. (But never ‘Master Chef.’)

Brave, stubborn, and loyal to a fault, he takes pride in his judgment of character. And he holds no qualms about sharing his opinions. (Much to his elf friend Iarion’s chagrin.)

...Even when it means he must tell an unwelcome truth.

A stand-alone story of the infamous Barlo and Iarion from the World of Lasniniar epic fantasy series.

Felara watches over the Light Elves’ wood from above, unseen. She knows Iarion wanders somewhere beneath the ancient trees.

Willful, mercurial, and more than a bit fey, some of her Unborn siblings consider her in danger of becoming obsessed with the elf that freed them from the Void.

Others might even argue she crossed that line some time ago.

None of that matters to Felara. She follows a vision only she can see.

A stand-alone origin story from the World of Lasniniar epic fantasy series.