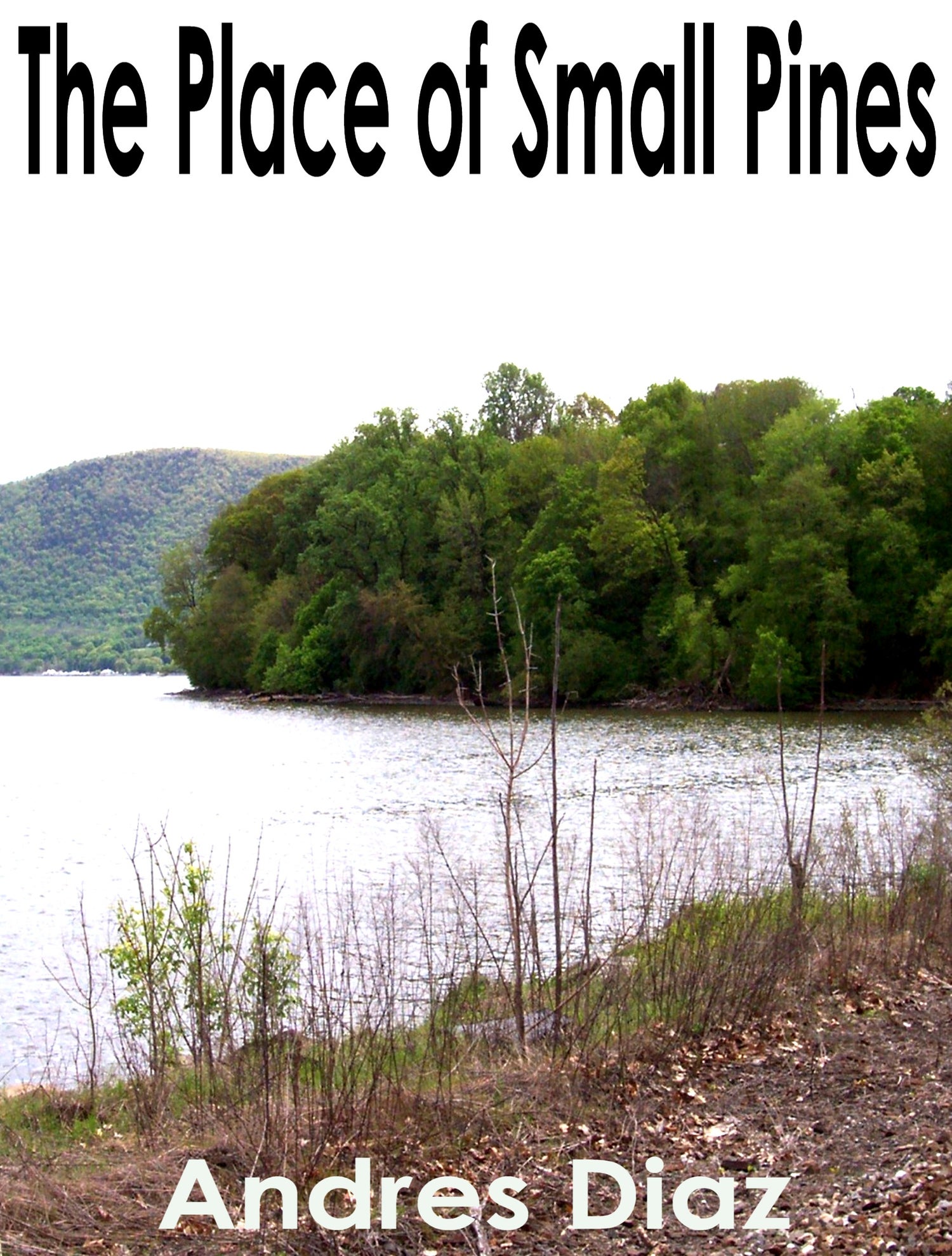 The Kowawese Unique Area, right on the Hudson River in historic New Windsor, NY is a beautiful park full of rich history. Originally inhabited by members of the Lenni-Lenape Nation, the area soon became a settling point for European traders. During the American Revolution it was the site of a cannon battery that fired on British ships as they sailed north to burn Kingston.

Beautifully photographed, this book contains pictures showcasing the decaying piers, Mount Beacon and Storm King Mountain, as well as many shots of the different trails that cross the park. Also included are some photos of Bannerman's Castle on Pollopel Island, which floats directly opposite the park.

If you love nature photography and love the Hudson Valley, this is the book for you!