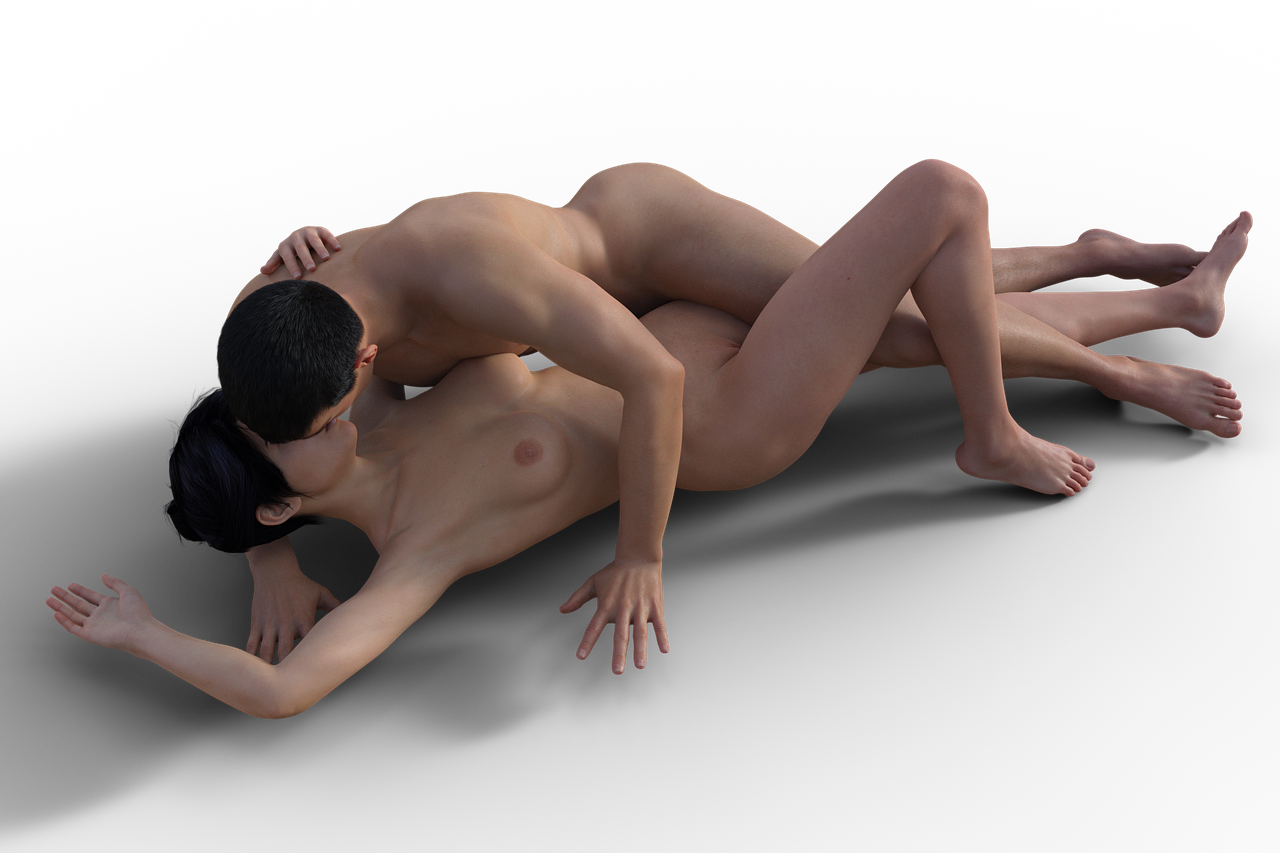 The Scenario
Tena entered the house and a mailman exited the garage. He had a slice of pizza in one of his hands. Tena noticed him and she thought he looked strange. Anyway, she closed the door and Carl hurried downstairs in his underwear. He was sweaty and he had a headphone on.
"Hey, Tena, you reach home early today."
"Are you working out again in the room?"
"Yep, I am finished now. You should work out sometimes."
"I don't have the time. I am busy." Tena said to him. He opened the refrigerator and took out a bottle of water and drank some. She spanked his ass then screwed her lips.
"Your underwear his soaked bro."
"That's what I'm going to do with you later. I am going to make you wet."
"Whatever. I am going to take a shower."
"Can I join you?"
"Nope, I know what you want to do and it isn't happening now. I need my space."
"Whatever, just don't be too long because I am going to barge in on you," Carl said. As she went upstairs and went in the shower Carl went through the back door. Tena finished showering. She wrapped a towel around her and went downstairs. She saw that the back door was opened. She closed it and went upstairs. Carl tried the door and realized it was locked. He had no choice but to climb up the ledge go through their room window. Luckily, Tena wasn't inside. She was downstairs preparing something to eat. The mailman knocked on the door. Tena opened the door. He gave her a rose. He walked off and that was when Tena realized that she had a booty.
"Excuse me, sir," Tena said. He ran and his wig fell exposing a woman. The mailman was a woman. Tena was confused. Carl just took a shower. He was naked. Tena barged in on him.
"What the hell are you doing?"
"What? I didn't see when you get into the room. Where were you?"
"I was in the house. What is wrong with you? You are acting strange. You okay?"
"I guess. A mailman left a rose. The mailman is a she. I don't get it. What the f*ck is going on?" Tena asked. Tena had on a skirt. Carl lifted it up and pull her underwear to the side, stroked his d*ck then forced it into her tight punani.
"Now, is not the time for sex Carl."
"I want to cum. I didn't cum."
"What? I am pretty sure we weren't having sex."
"Who said anything about that."
"You just said you didn't cum so obviously you have been f*cking someone. Get the f*ck off me before I murder you up in this b*tch." Tena said aggressively. She reached for her baseball bat underneath her bed and felt something move. She moved the bed and saw two naked ladies hiding underneath the bed.
"Get the f*ck out of my house. Carl, I am going to murder your ass."
"You weren't supposed to be home so early."
"This is my house. I come home whenever I want to. Get the f*ck out of my house. I can't believe I was giving you my f*cking vagina. You better pray to god I don't catch Hiv. I swear to god Carl I am going to end you." Tena said. She took out a gun from her drawer. Carl and the two ladies jumped through the window and ran. Tena jumped through the window and chased them while shooting at them. What a story right?😱