This is the audiobook version of Convincing Thrilling sex stories. Yep, I have a scenario for you. It's about to get convincing. 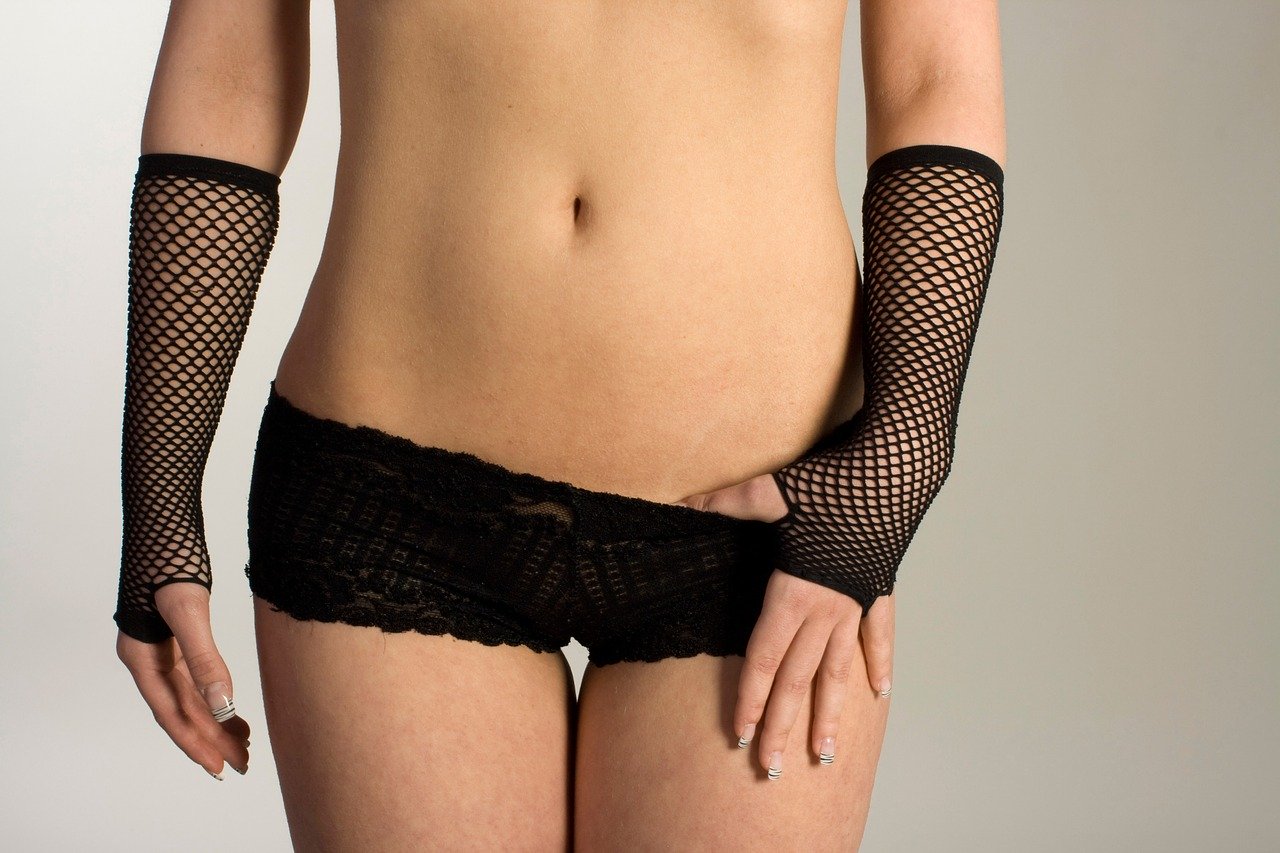 The Scenario
"What the hell should I do man? She says she is going to meet her boyfriend and I am her husband."
"What the f*ck are you saying? Are you serious?"
"Yes, that's what she said."
"I don't know what to say, bro. I am going to my mom's house. I'll call you back man."
"Okay, I have can't even eat. I'm literally shaking." Josh said to Tim. His entire body was shivering. His wife was cheating on him and she didn't care. He went into his car and drove off. He was going to Tim's motherhouse. After some minutes, he reached. He couldn't believe what he saw. He saw Tim and his wife Keisha in Tim's car. Tim entered the car and kissed her then he drove off. He puked in the car. He just couldn't believe that his best friend would do that to him. Keisha started giving Tim a blowjob in the car. Josh couldn't take it anymore. He exited the car and went toward Tim's car. He opened the door and pulled his wife out and she beat him. She almost killed him.
"Don't you ever put your hands on me again you piece of trash."
"Babe--I didn't hit you I just pulled you out of the car."
"I don't f*cking care. I don't love you anymore. I hate you."
"Just tell me what I did."
"You do everything right. You cook, you clean, you take care of me. You never argue with me. We never fight."
"You are f*cking crazy."
"You are Mr. Perfect. You are in a big job and what do I do. I am just a f*cking hairdresser. I hate you." She said to him. Josh started crying. He went back to his car and drove off while Tim stared at him. Keisha entered Tim's car and told him to bring her home. He did. When she arrived, Josh had his suitcases packed with his stuff already. Josh put them in his car.
" Josh, make sure you don't leave you stuff in my house."
"It is our house."
"The last time I checked the house was in my name."
"Whatever, I am leaving."
"Josh," she hugged him, "don't leave."
"Get off me," Josh said. Tim and Henry came out of the car with their camera.
"Smile for the camera Josh," they both said. It was a prank. It was all a setup. Keisha didn't cheat on him. She pranked him.
"Okay, you all got me. Don't do that shit again. I am literally shaking."
"Babe, I had to get you back for that time. I will make it up to you. I know you are mad. I had to get you back."
"You did babe," Josh replied.