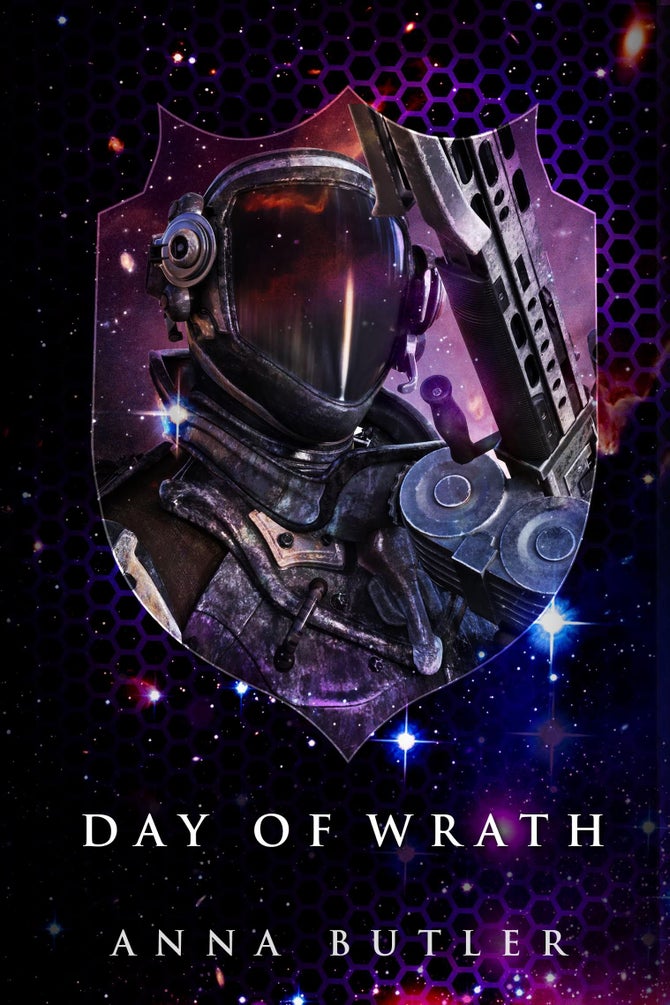 In less than a week, Bennet will finally return to the Shield Regiment, leaving behind the Gyrfalcon, his father, his friends… and Flynn. Promotion to Shield Major and being given command of a battle group despite the political fallout from Makepeace the year before is everything he thought he wanted. Everything he’s worked towards for the last three years. Except for leaving Flynn. He really doesn’t want to leave Flynn.

There’s time for one last flight together. A routine mission. Nothing too taxing, just savouring every moment with the best wingman, the best friend, he’s ever had. That’s the plan.

Bennet should know better than to trust to routine because what waits for them out there will change their lives forever.