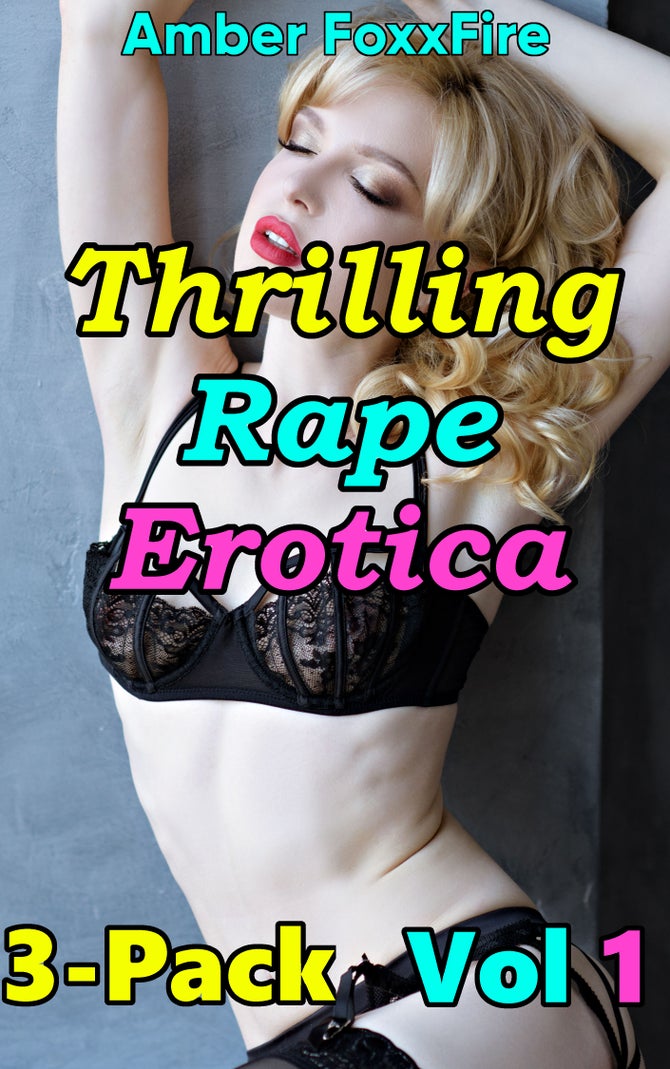 By Amber FoxxFire
All these helpless women get what’s coming to them. They don’t want it. They’ll do anything to escape. But there is no escape.

- Raped and Swollen with my Father's Seed
- Raped by Daddy!
- Raping Mom

* Raped and Swollen with my Father's Seed

Seeing his daughter flaunting her sexuality all over, Marsha’s Father knew he was going to have to put his foot down. He’d been too soft on her for far too long.

He was going to have to knock some sense into her. He’d have to get rough with her and show her who was the real boss. Then he’d forcefully knock a baby into her virgin womb.

Seeing his 18-year-old daughter making out with his son infuriated Stan. Kicking his son out, he descended upon his helpless, naked daughter, forcing himself upon her until he shot his incestuous seed deep in her fertile belly.

The sound of her helpless cries as he smacked her face while pounding in her made him harder than he’d ever been in his entire life.

That his mother was ovulating and would be forced to carry his baby was just the cherry on top.

"Daddy! Don't!" She cried out as she tried to get away.

He looked at her with icy eyes before he pulled her hair and slapped her again.

"You do what I tell you to, bitch!" His fingernails dug into her sensitive shoulders as he slapped her again and again.

"Please stop! Don't do this!" She screamed.

"You're nothing more than a slut and men can treat their whores anyway they want." Her daddy tossed her to the floor.

He knelt down and pawed at her tits as a wicked smile played across his lips.

"Ow! That hurts!" She whined, attempting to protect them from his rough handling.

He snarled and ripped her hands away. His heavy fists pinned her arms to the ground.

"I'm the man! I command you and do as I wish." He shouted, inches from her ear.

Marsha dropped her resistance. Would he stop his abuse if she allowed him to do as he wished?

He twisted her nipples, sending shock-waves through her. Her screams filled the air.

Her daddy descended on her nipples, sucking them into his greedy mouth. He was taking what he desired from his daughter's body just as a man should.