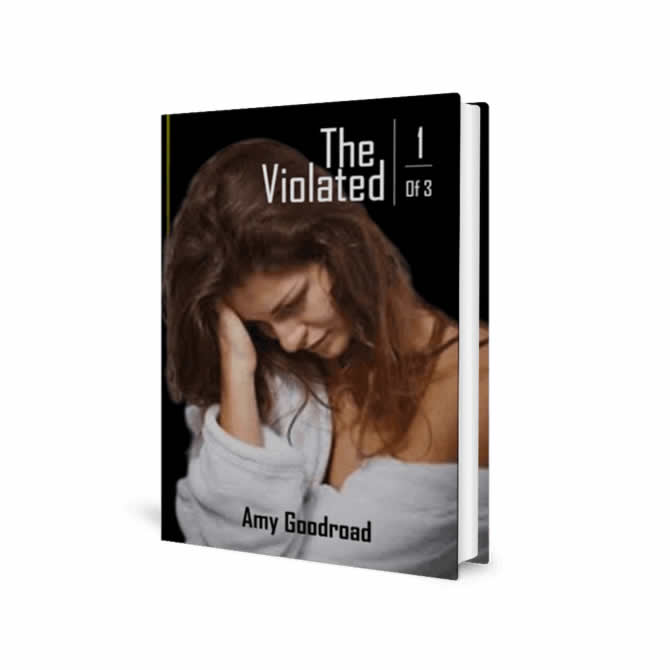 By eroticafriends
Lizzy Cannel was a wife any man would be proud to have. Her husband called her a "sex machine that can cook," and said it with a grin. Her long, raven-black hair cascaded down over her shoulders as she stretched, curled around her full breasts and made a contrast to her blush-red nipples and aureole. Her breasts were still firm and taut, even though she was the mother of a fifteen-year-old daughter, and she was increasingly glad that she had followed her doctor's regimen when Lynn was born. The exercises she'd done faithfully had prevented the slightest trace of stretch marks from the birth, and she could walk around in a bikini and still look like she was Lynn's older sister and not her mother.

The sheet had slid down to her girlish waist and her round, tapered thighs. She kicked the sheet aside with her long, slim legs and stood up, flouncing her hair and yawning. She was naked, as she always slept; naked and desirable. Her face went well with her body, a sort of pouty, sensual, flirtatious look about it with its small nose and full ripe mouth and large hazel eyes. There was nothing aloof about her; it was pure animal, pure female.

Lizzy giggled to herself as she crossed to the window and shut it. A little shiver of delight passed through her stomach as she recalled the number of men who stared at her, their eyes and the bulge in their loins hard and wanting. And of their propositions even though most of them knew that she was married-not that she had ever been unfaithful. Of course, a little coy flirting never hurt anybody, and it made her feel so good. She'd never let the game get out of hand, and she didn't intend to, but it was nice to know that a woman of her years could still attract, still arouse men on a basic, primitive level.