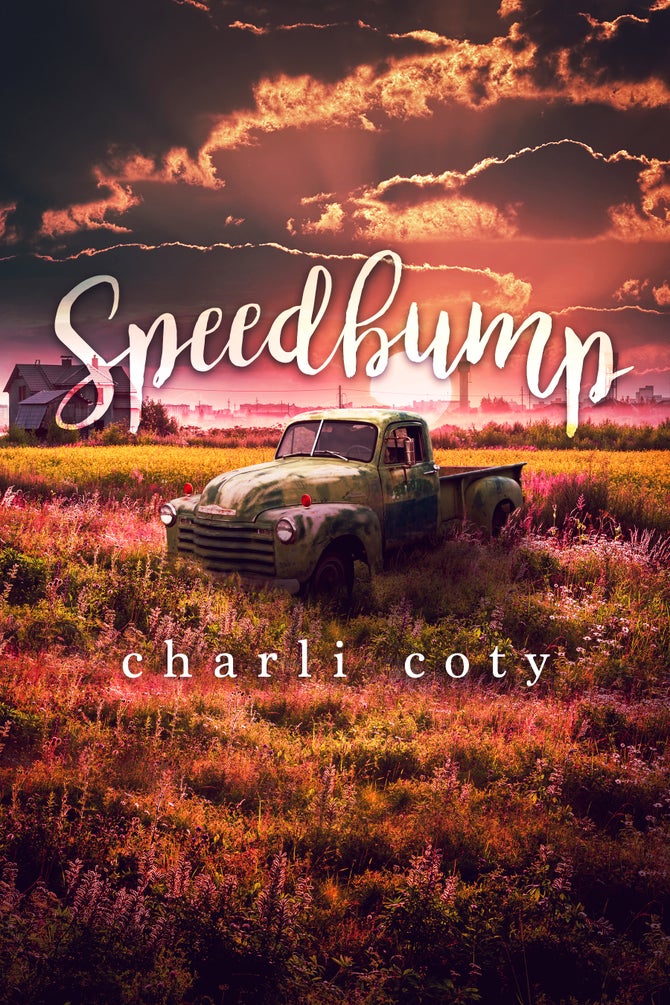 By CeeTwo Publishing
Getting broken wasn’t supposed to fix everything.

Ezra Cook is sole caregiver to older brother Tray, who was diagnosed with early-onset Alzheimer’s in his forties. They live outside the small town of Drop, Oregon, on property Tray bought with his Microsoft settlement money. For years, Ezra has been going on and off low doses of testosterone to maintain a comfortable level of androgyny. Ezra spends most days juggling Tray’s care and the work required to survive in rural Oregon on a small income, ignoring their own needs, especially companionship and sleep.

Ellred “Red” Long escaped Drop at seventeen but returns to his hometown in disgrace after his band dumped him on the streets of LA. Coming back doesn't seem like such a dead end, though, after he sees a guy walking along the side of the road in the rain and gives him a lift.

Ezra and Red’s chance meeting begins an uncomfortable friendship neither had expected, and both allow fear to keep it from escalating into a hookup, or worse, a romance.

This story was previously published. Content has not changed significantly.