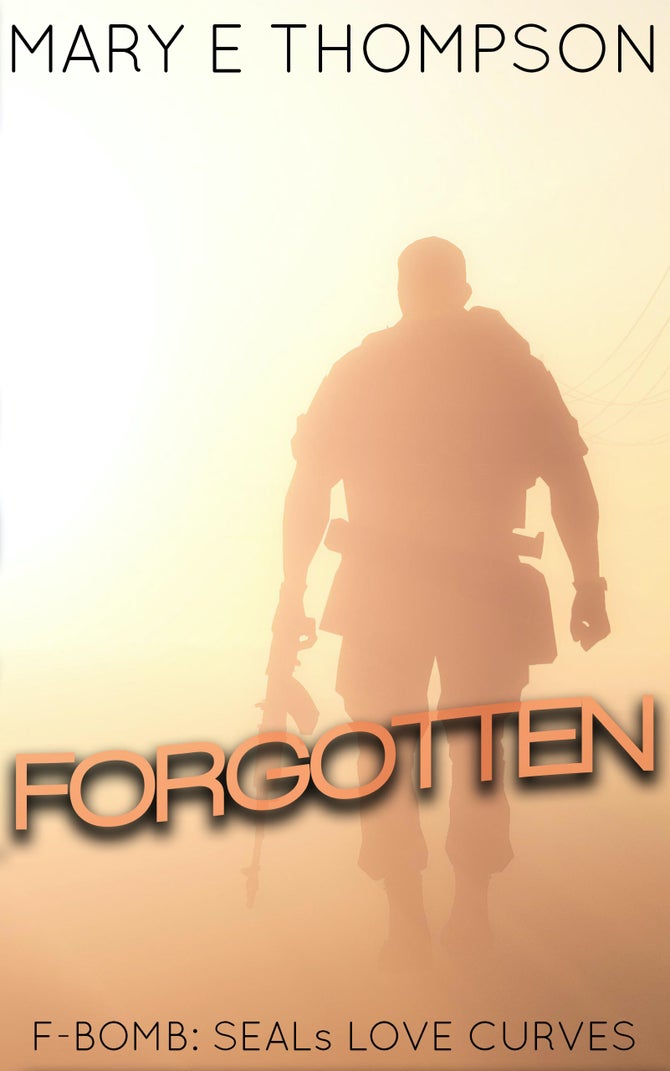 By Mary E Thompson
No one wants him.
One man wants only her.

Jaymes Ford will never be the same. He was kidnapped, and while they were searching for him, his brother fell in love with the woman Jaymes loved. Nothing will ever be the same again.

Kelsea Arnold knows someone is out there. She’s never seen him, but she can feel him. Watching her. Following her. Wanting her. But no one believes her.

Jaymes can’t say no to the woman who shows up at his mother’s house trembling. He doesn’t know if her story is true, but he knows she believes it is. He refuses to let the curvy beauty get taken. He has to protect her.