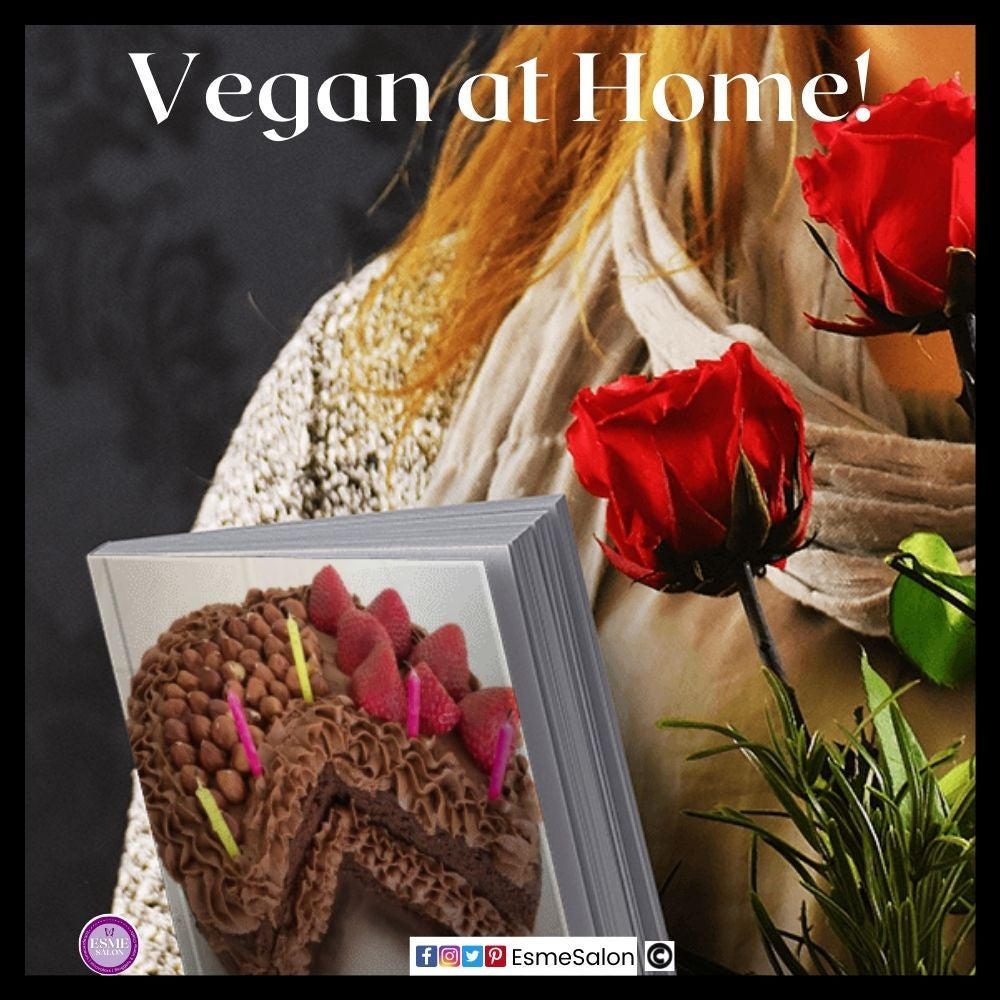 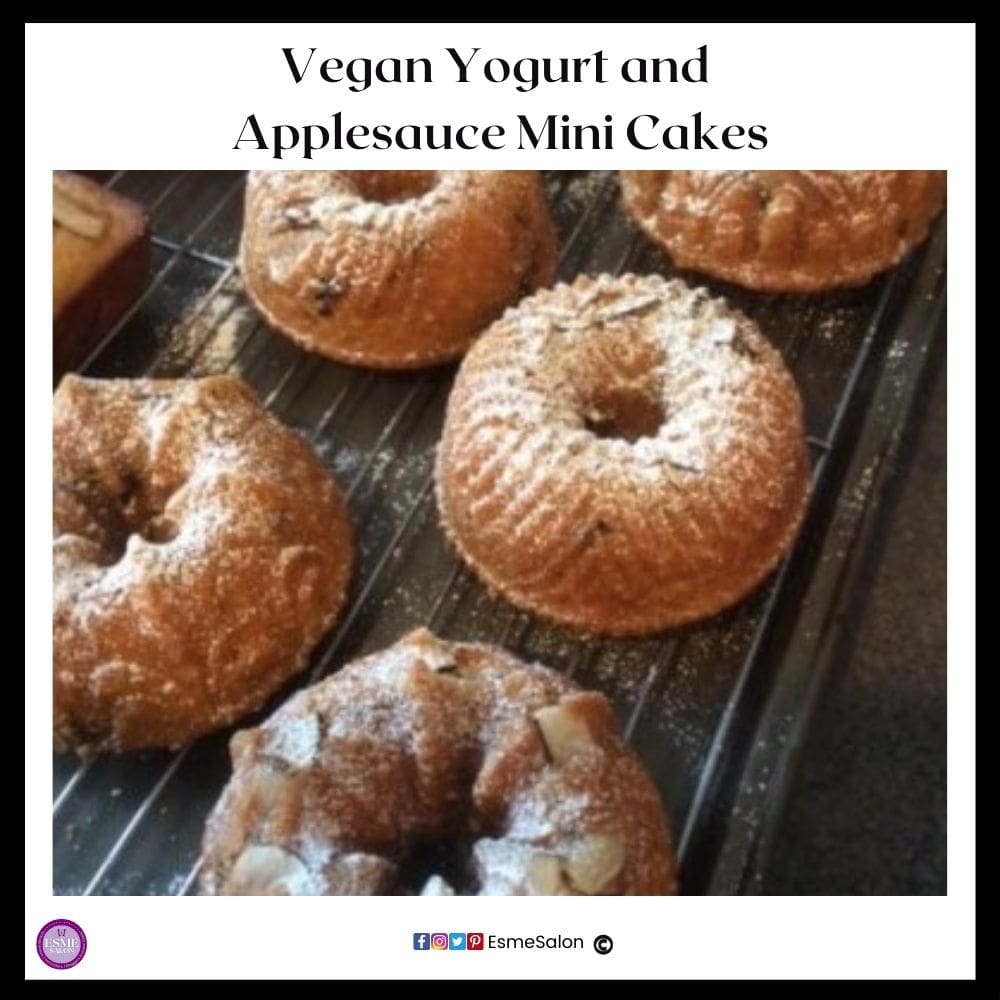 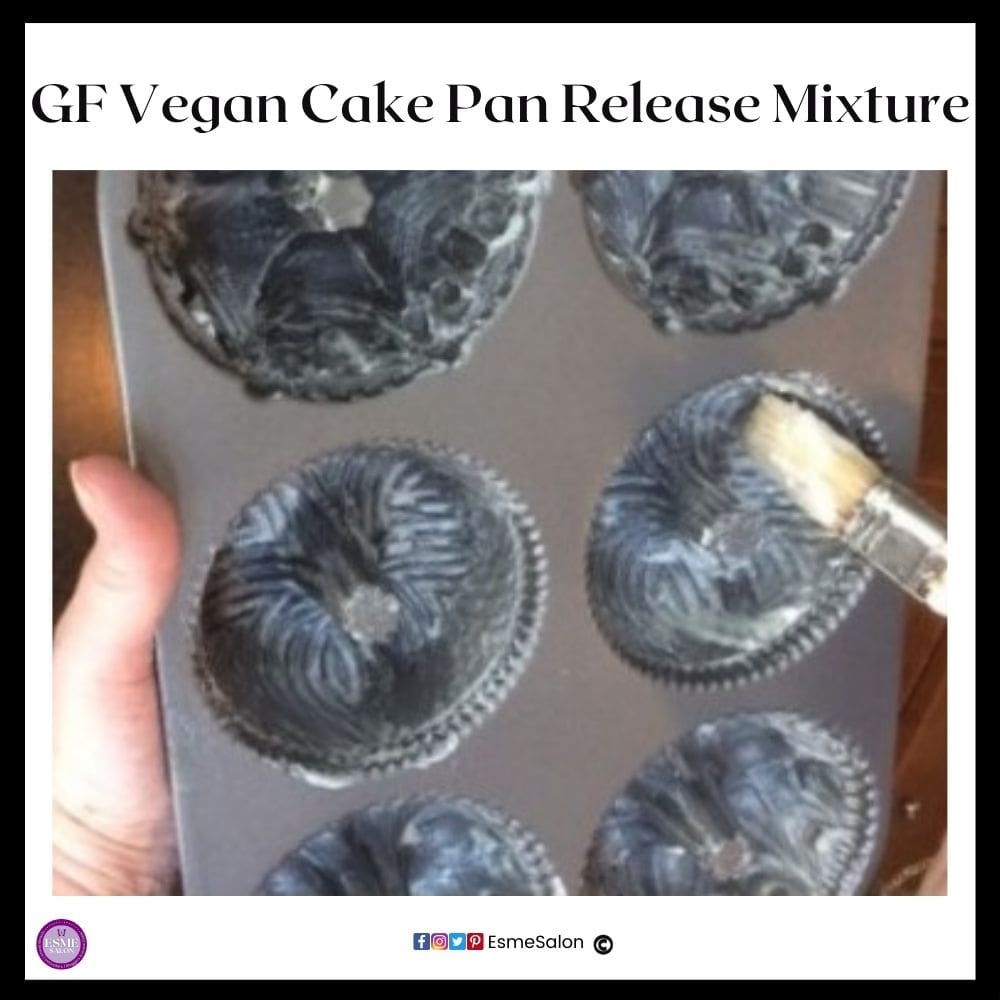 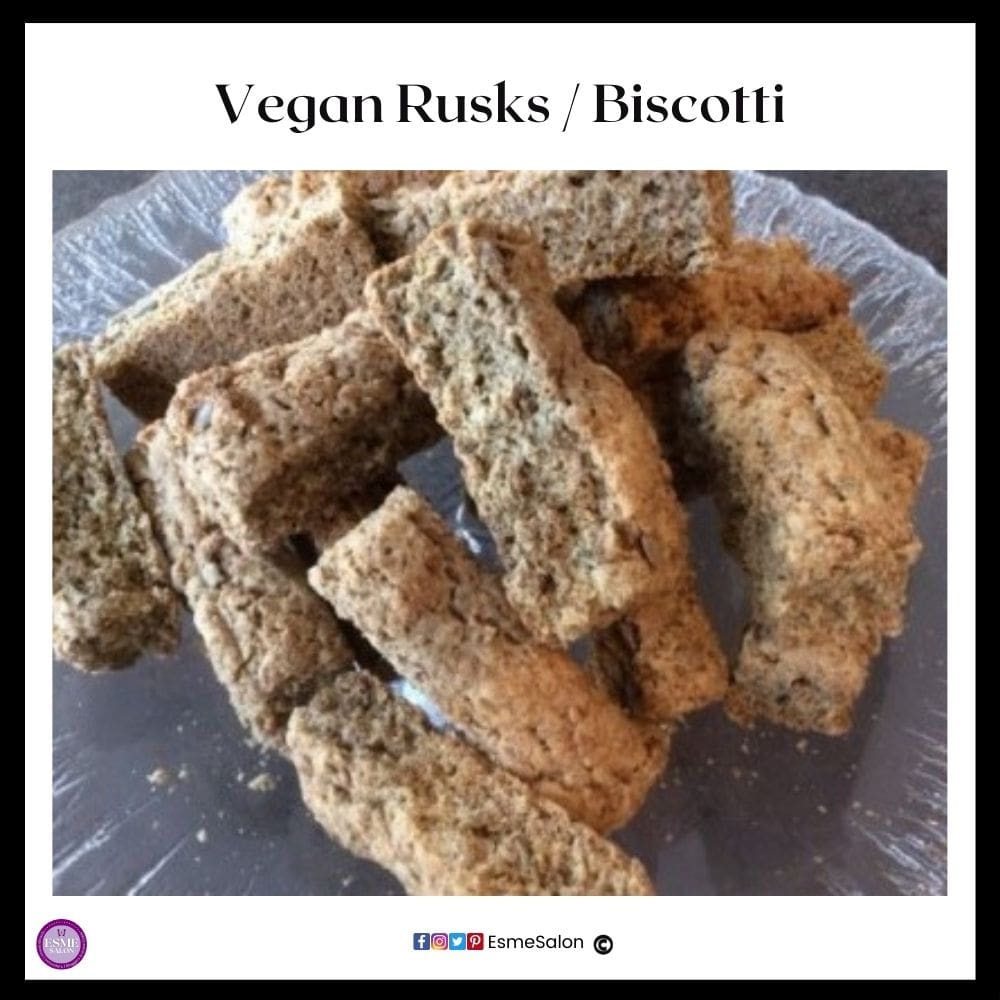 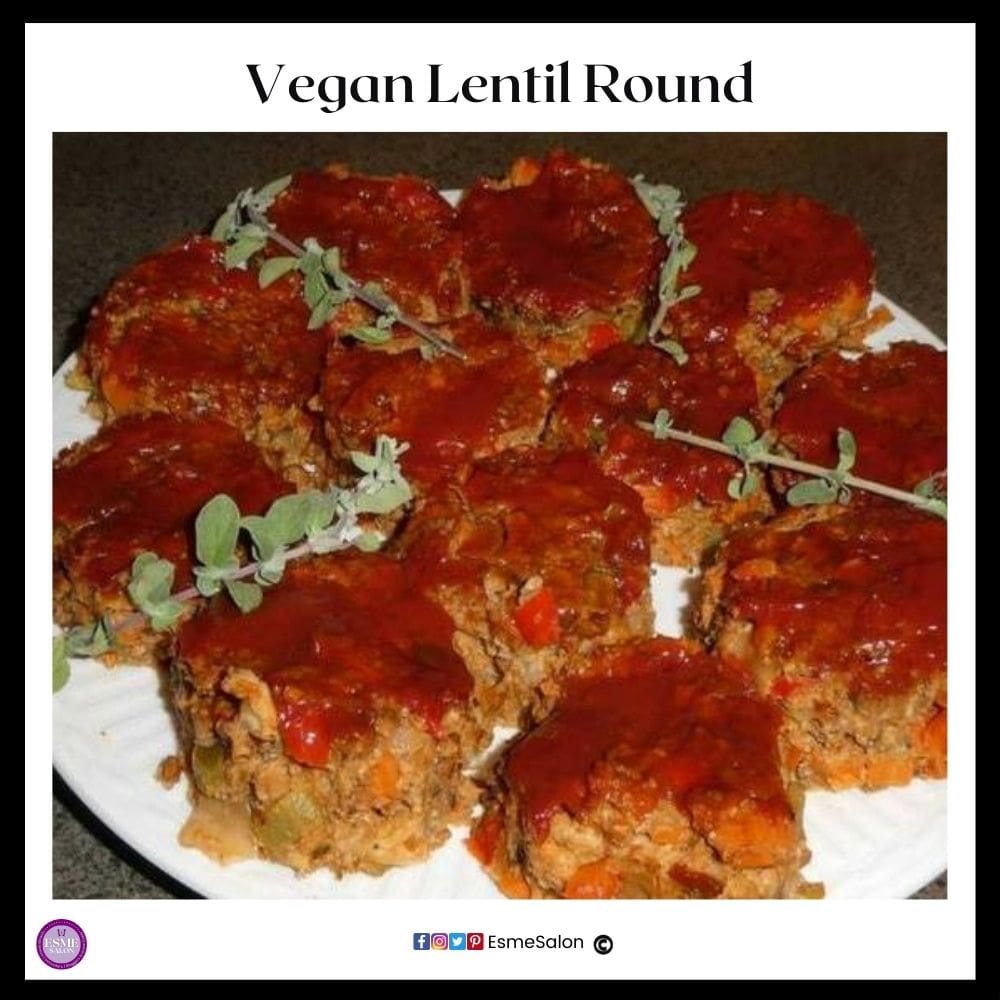 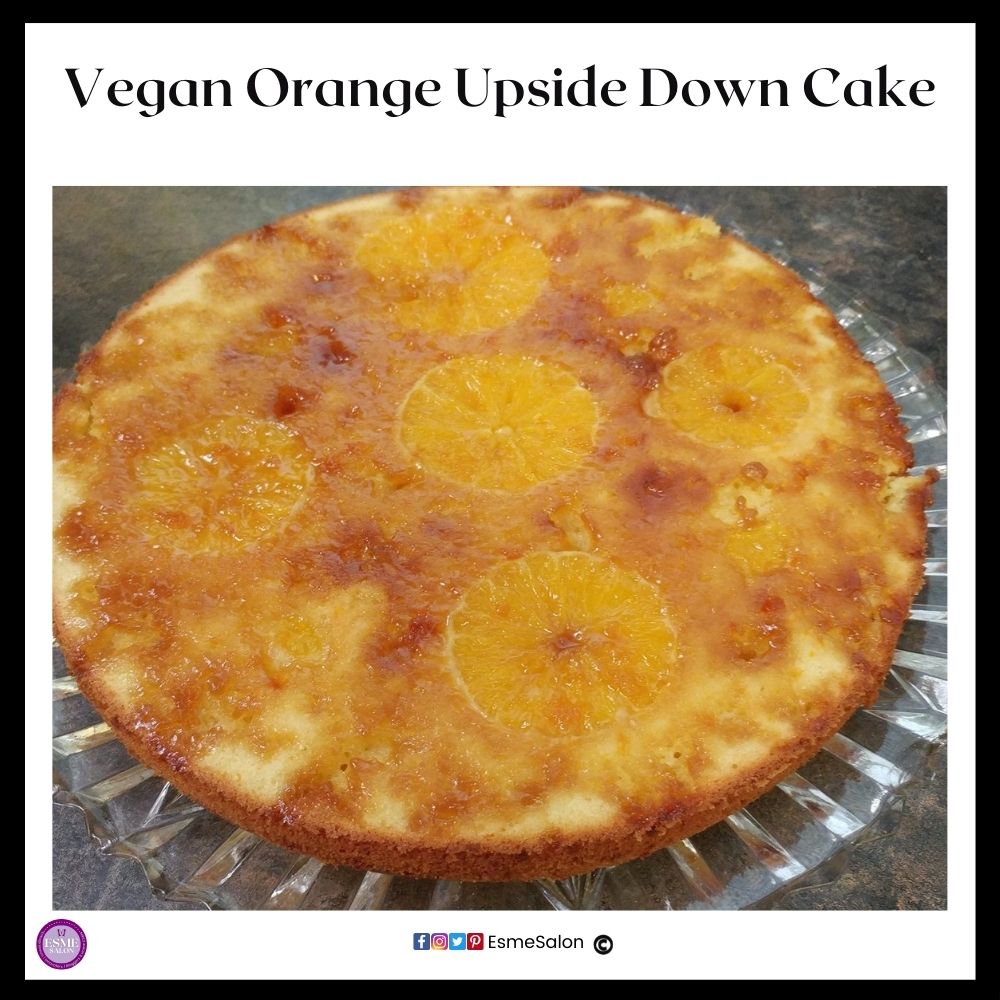 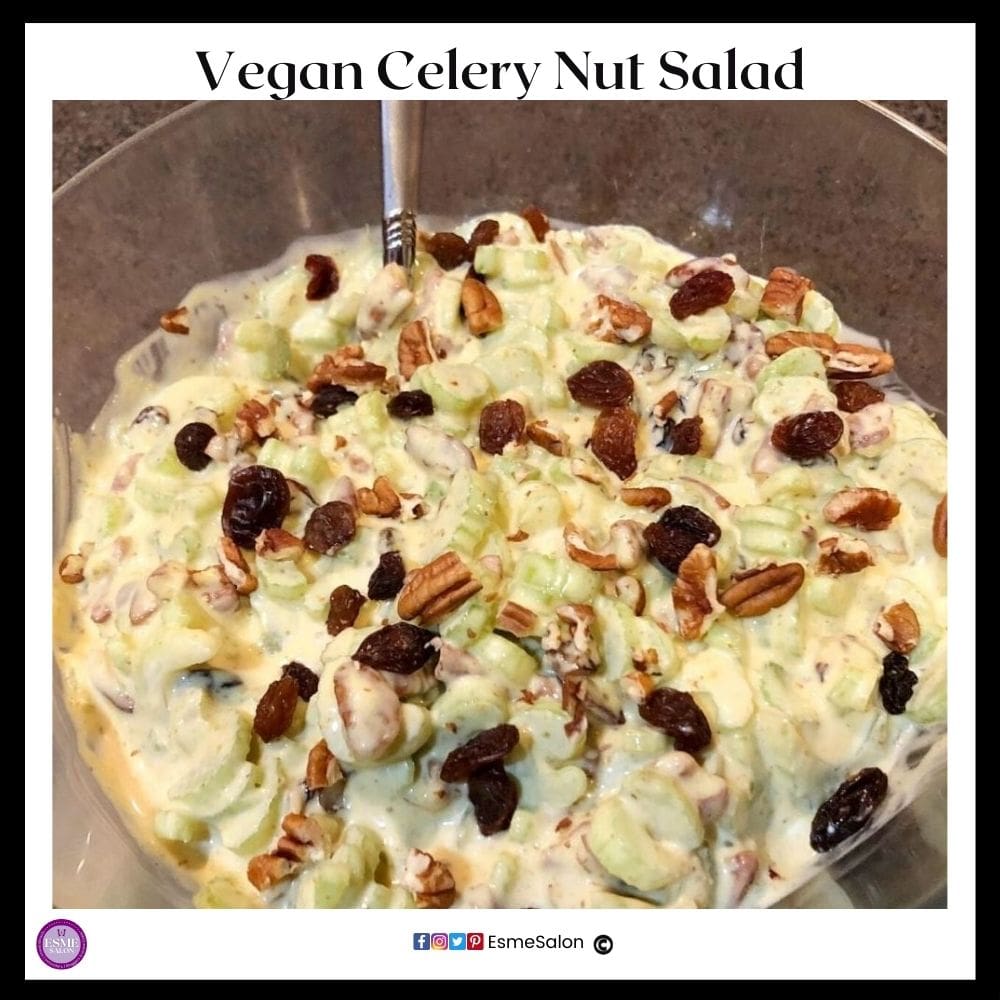 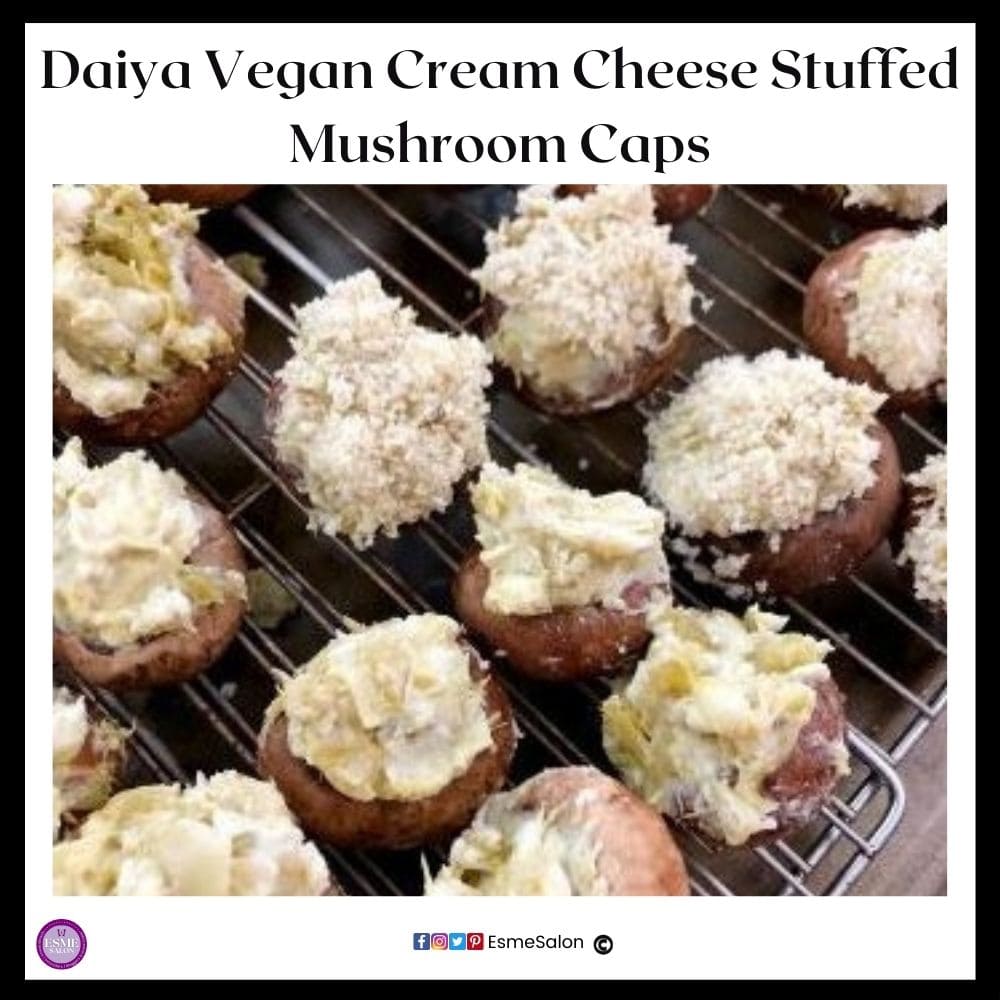 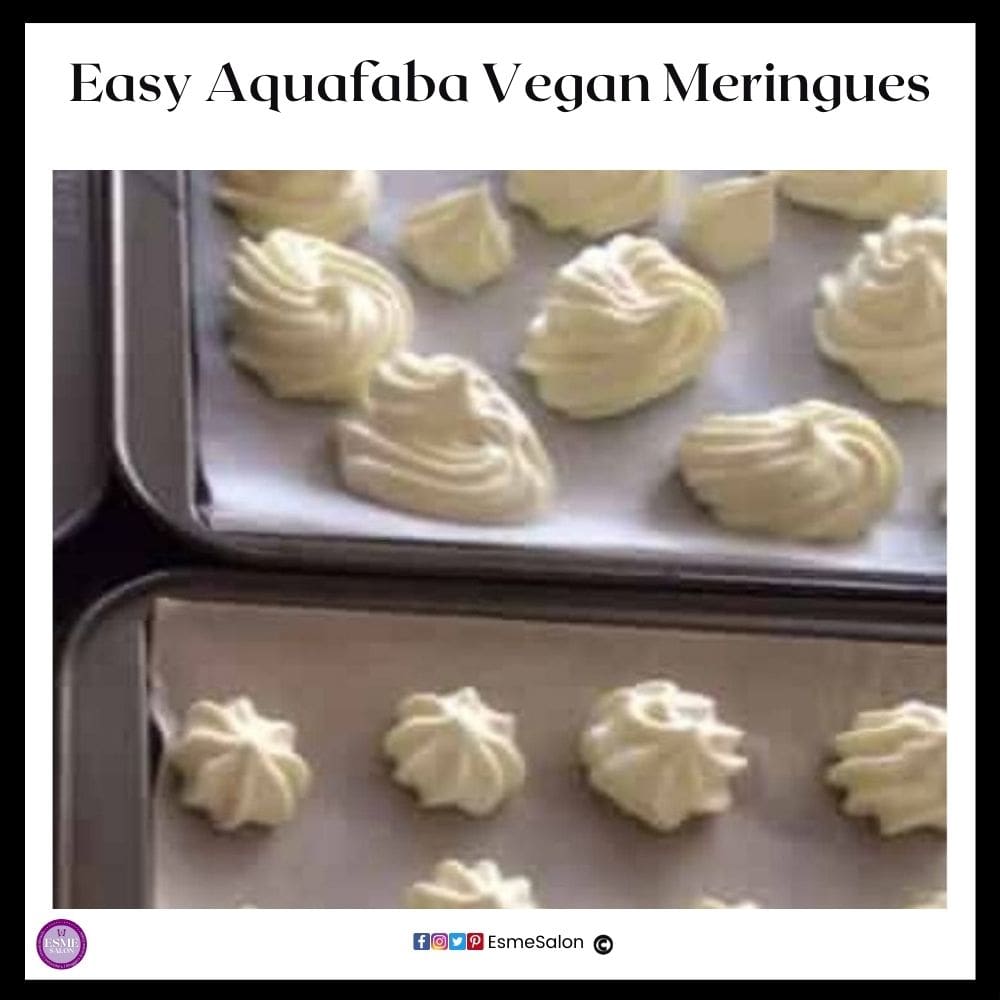 Are you in need of awesome and outstanding tried and tested Vegan Recipes?

If so then this will be the recipe book you will need and use over and over again, and you will be the favorite when preparing any of these lovely homemade recipes. 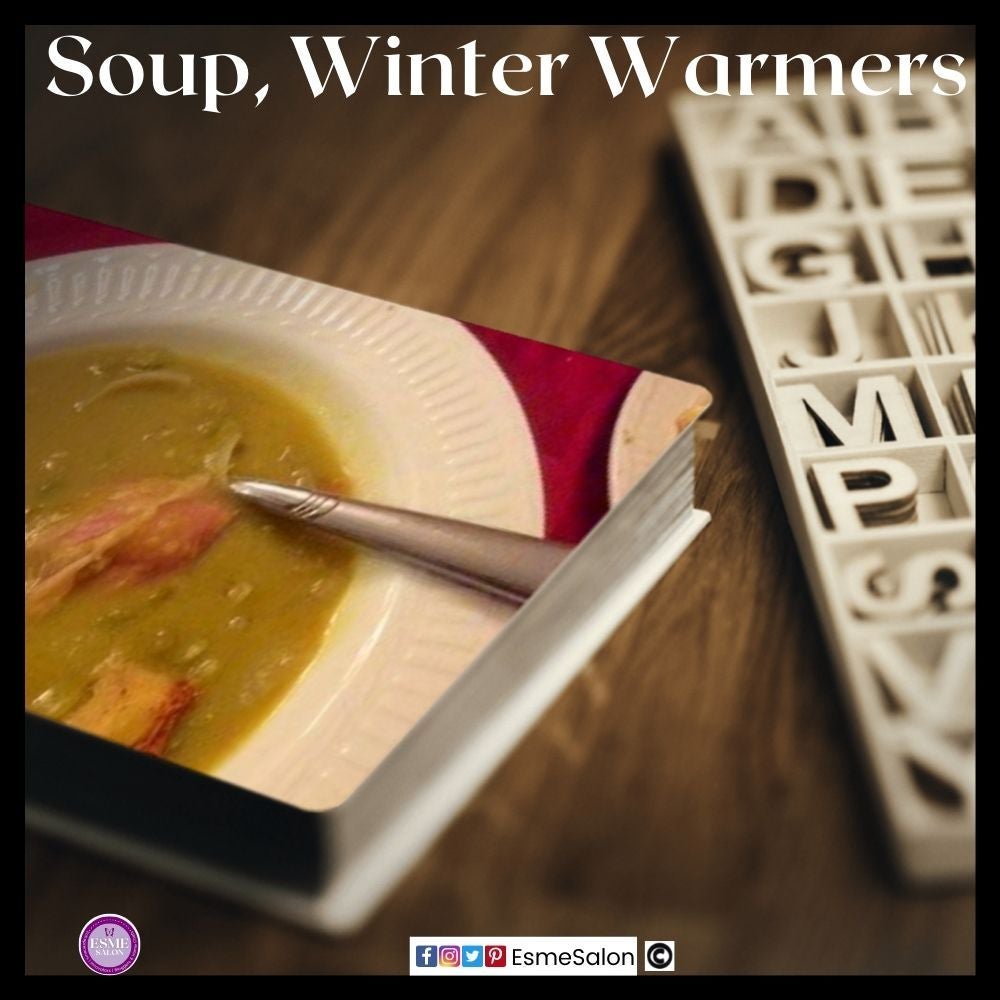 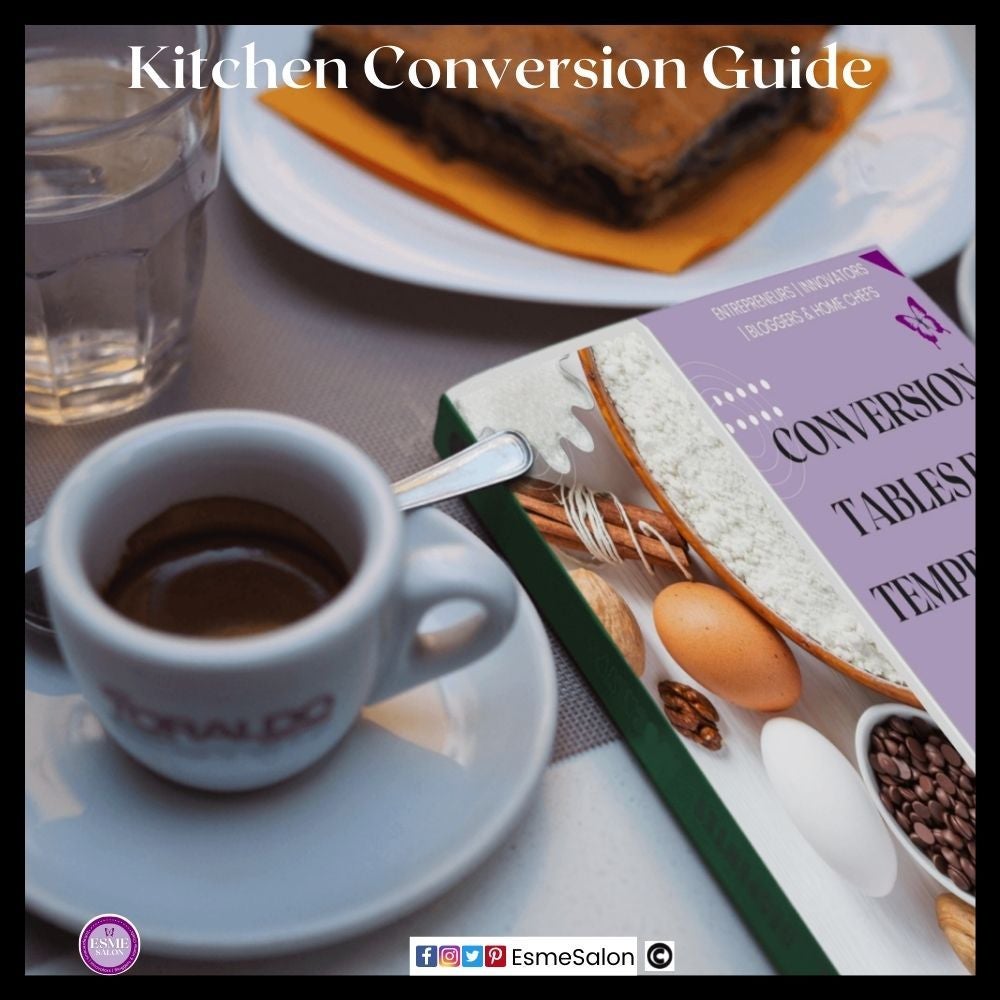 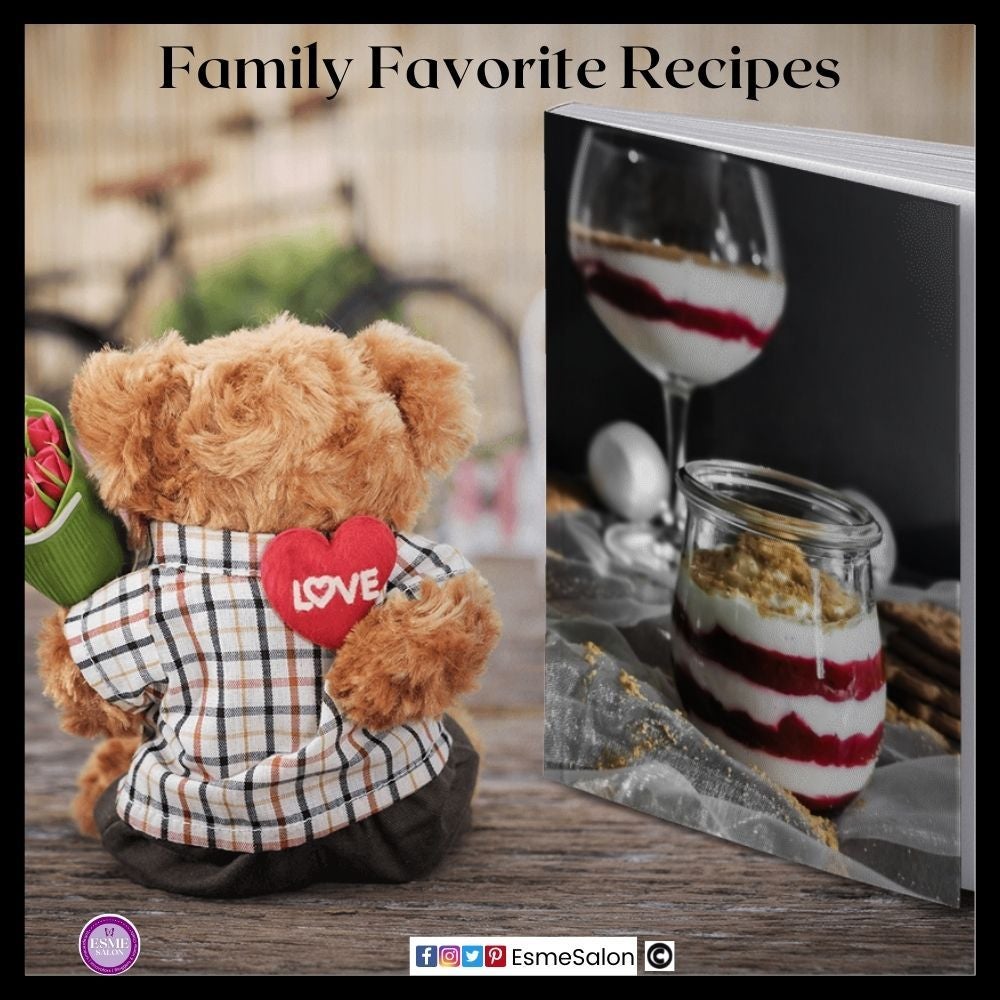 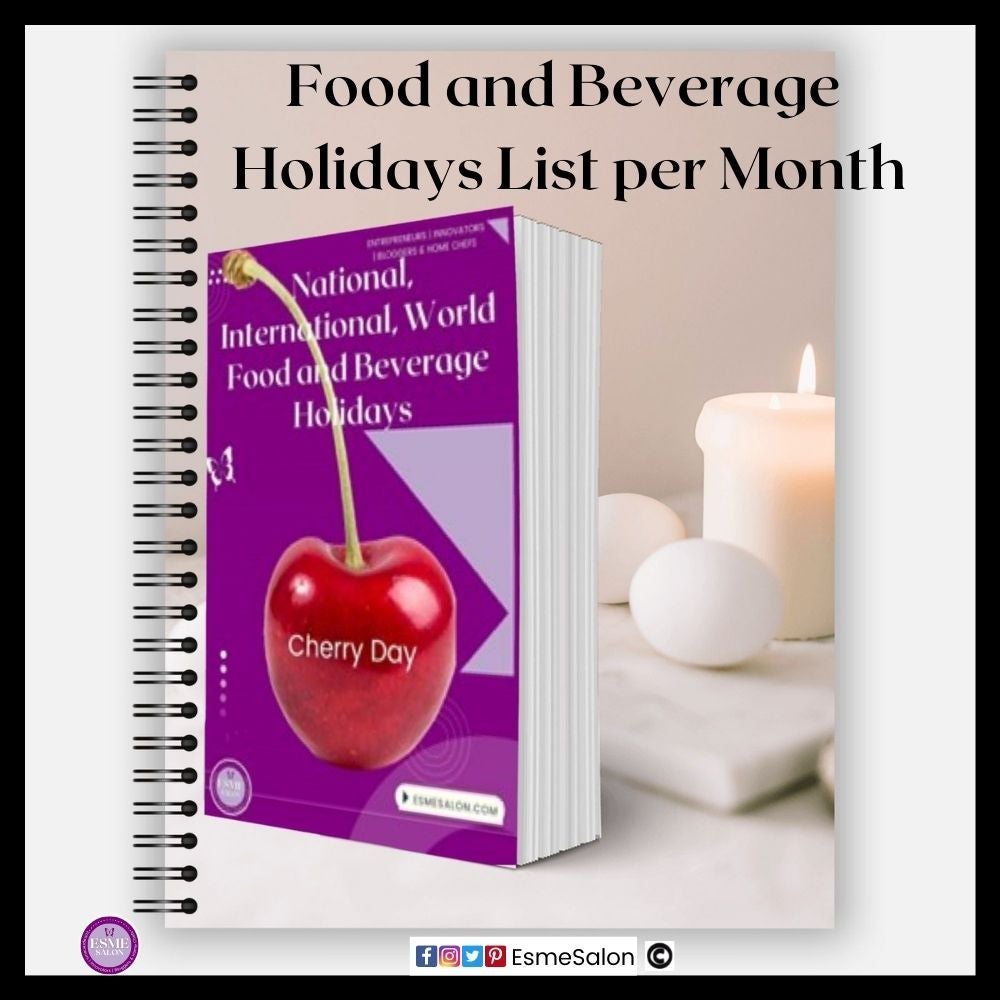 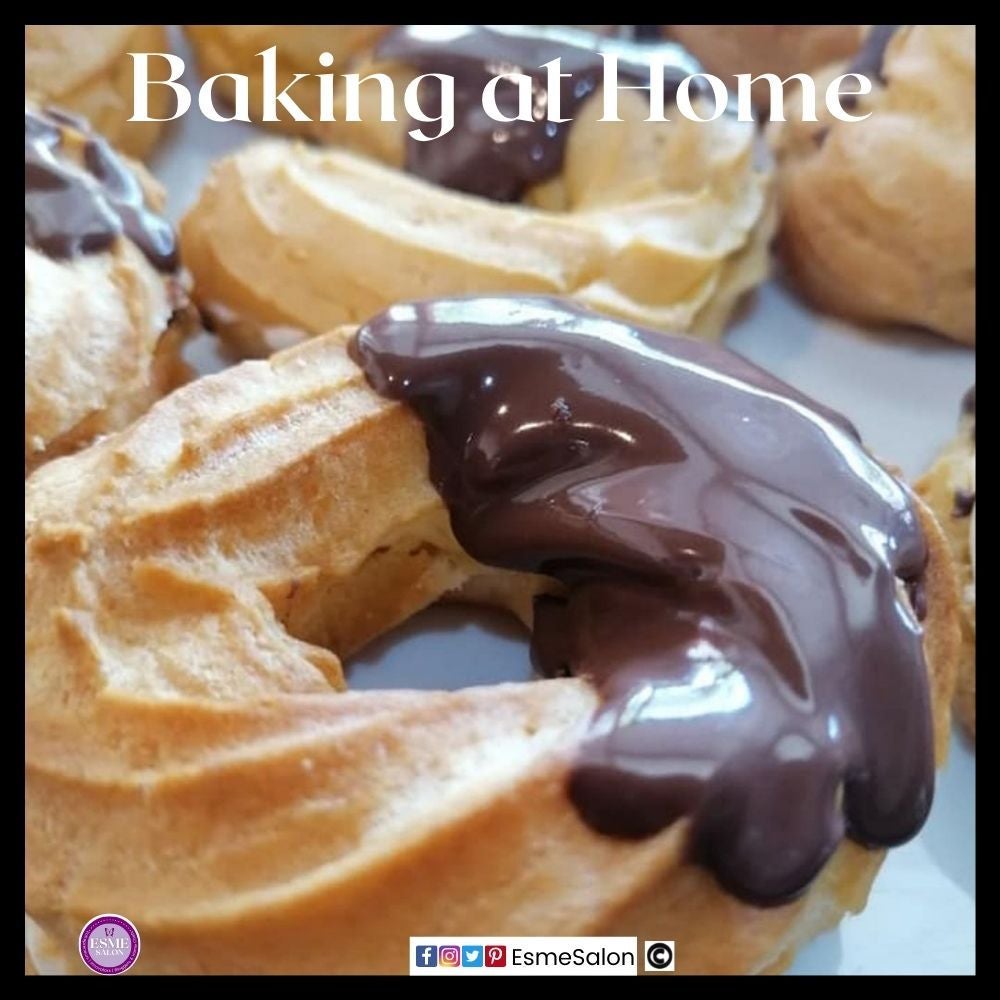 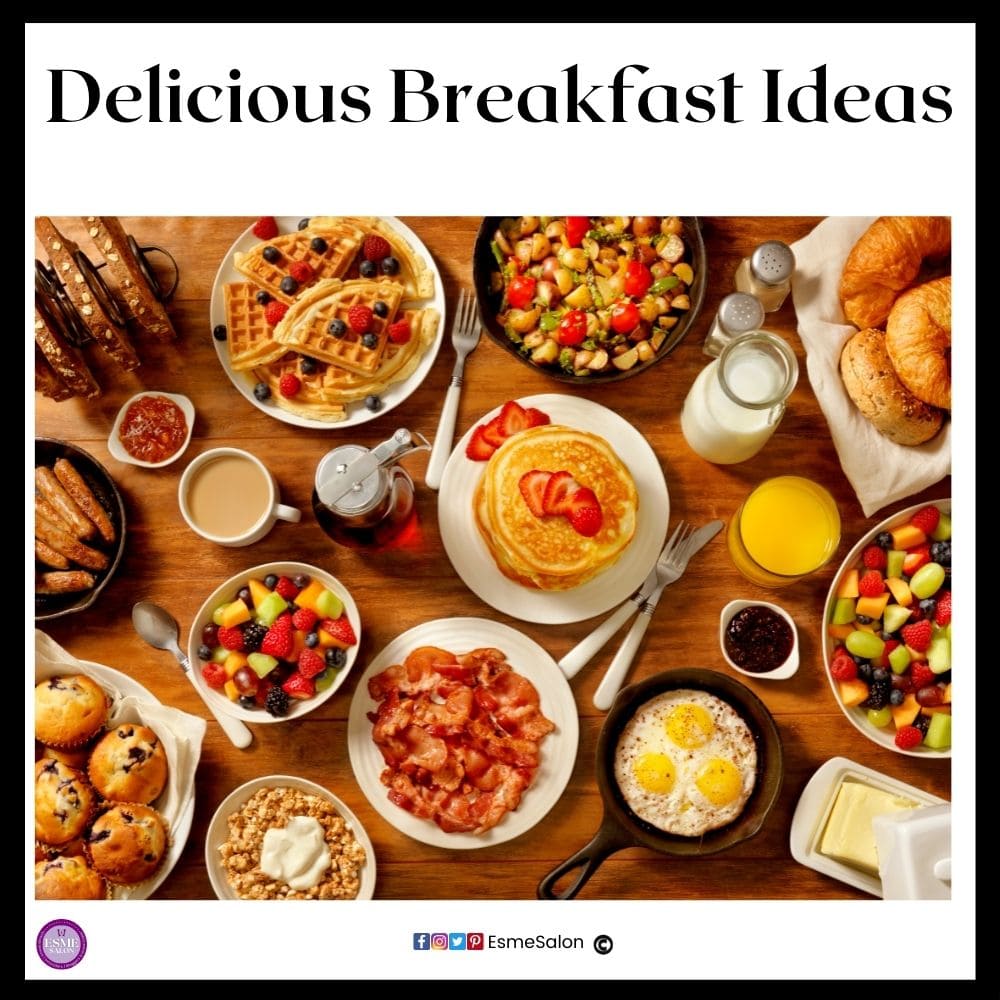 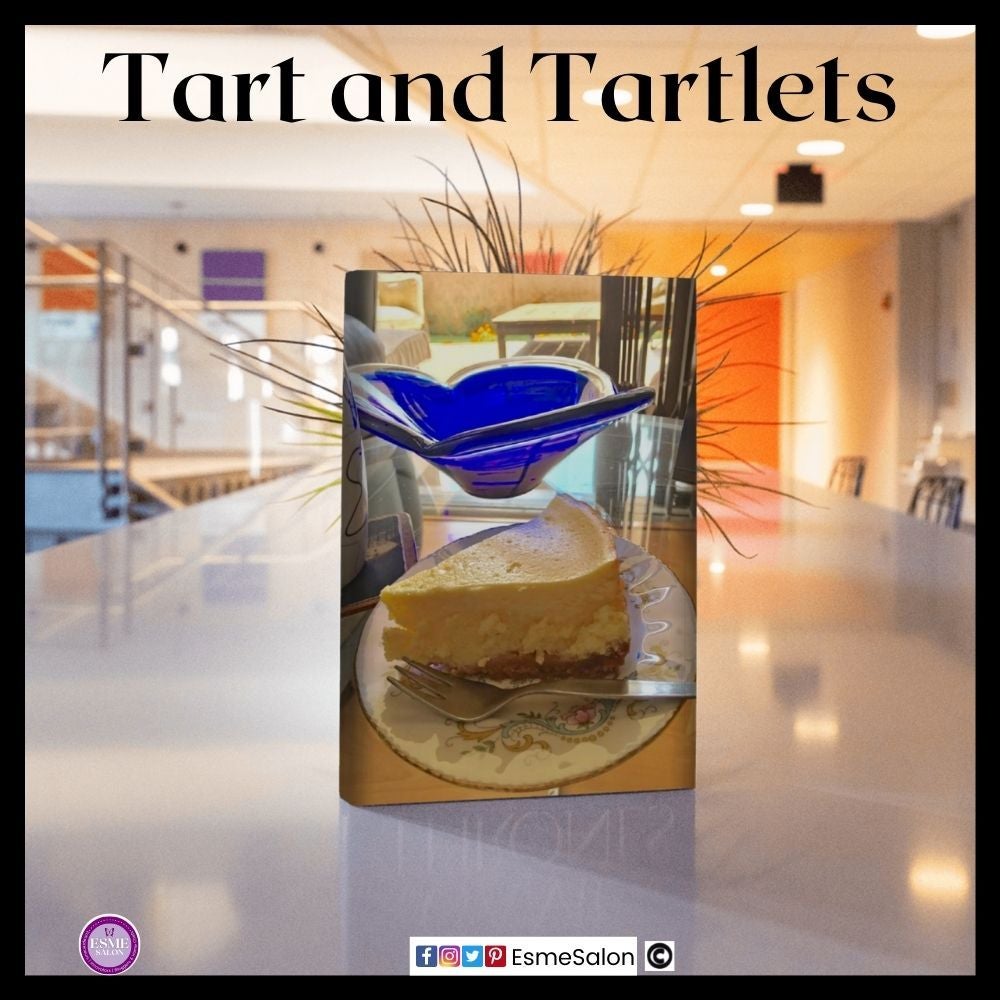 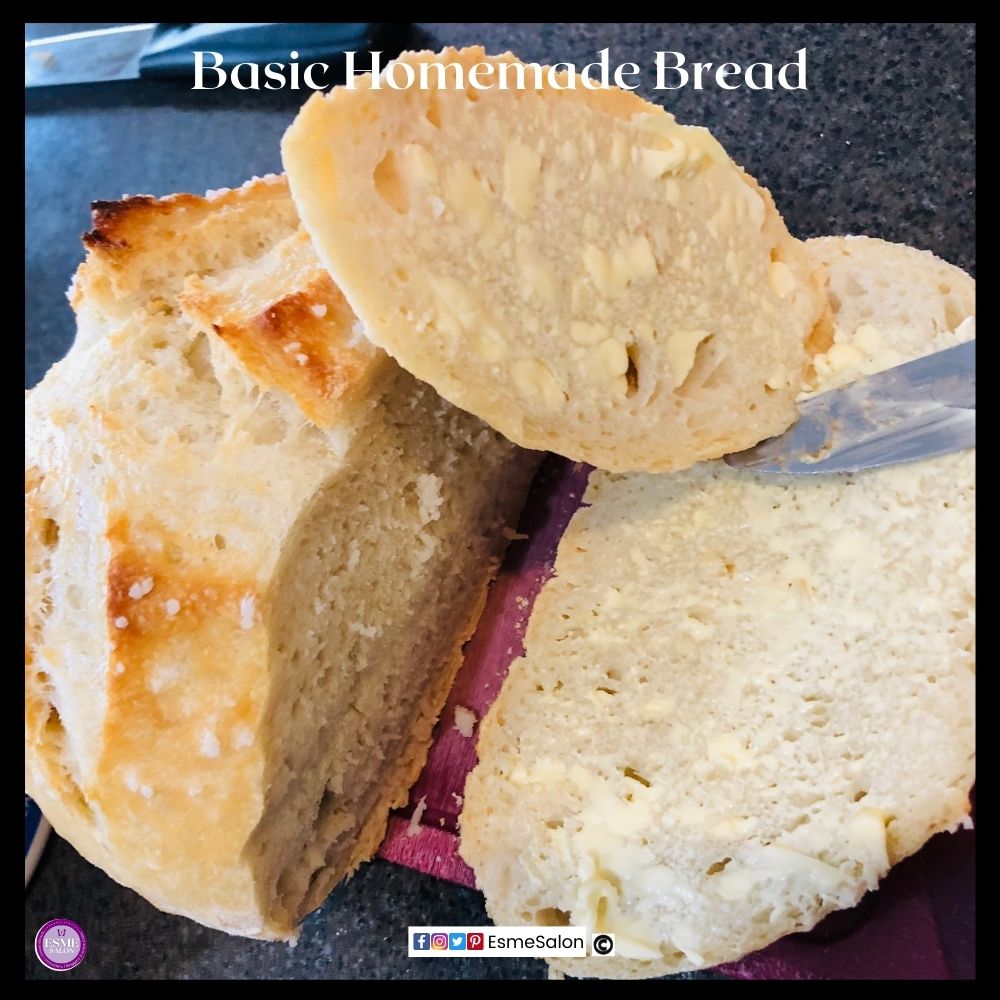 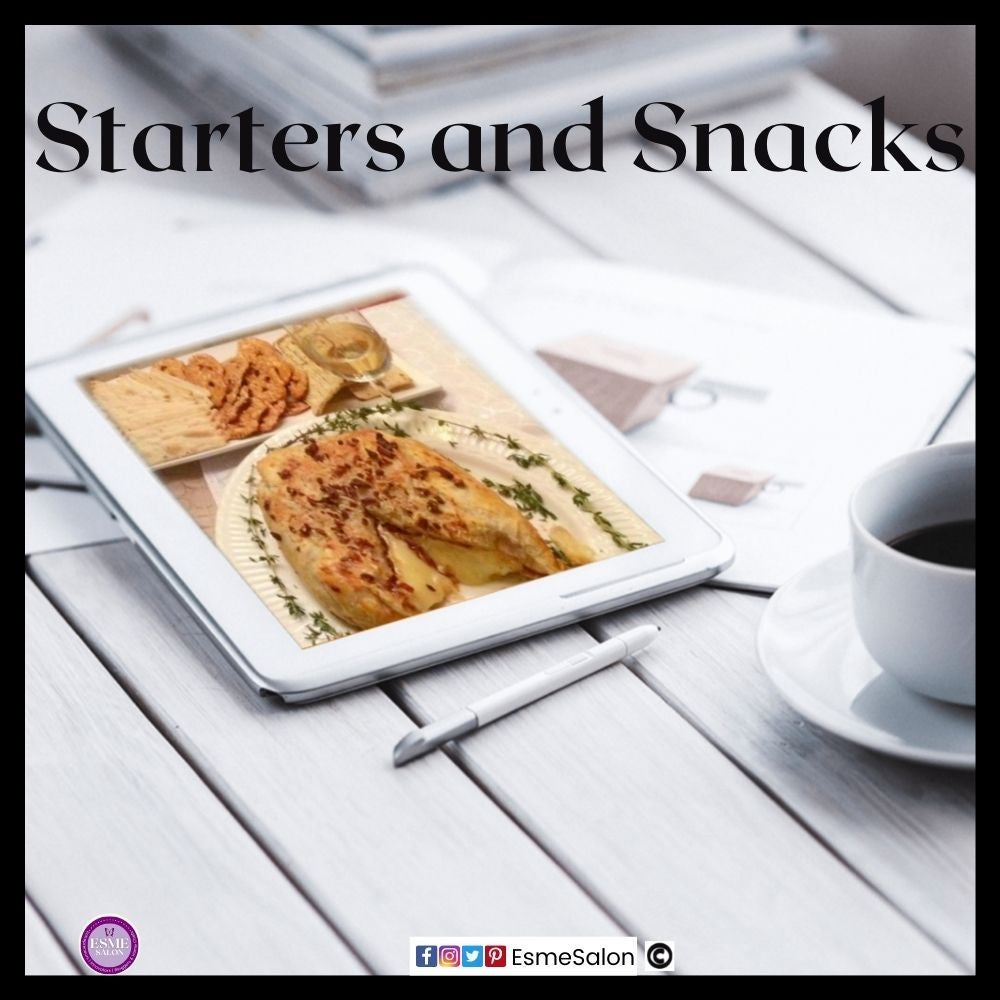 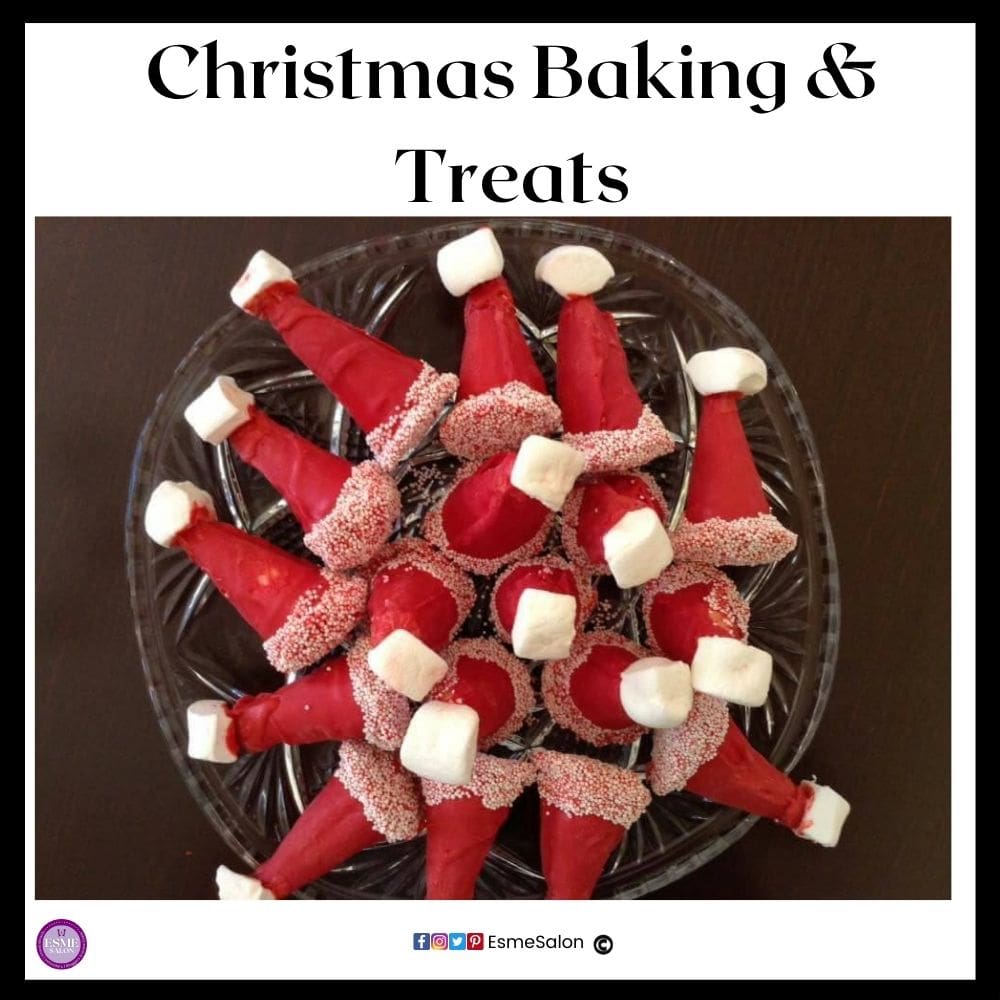