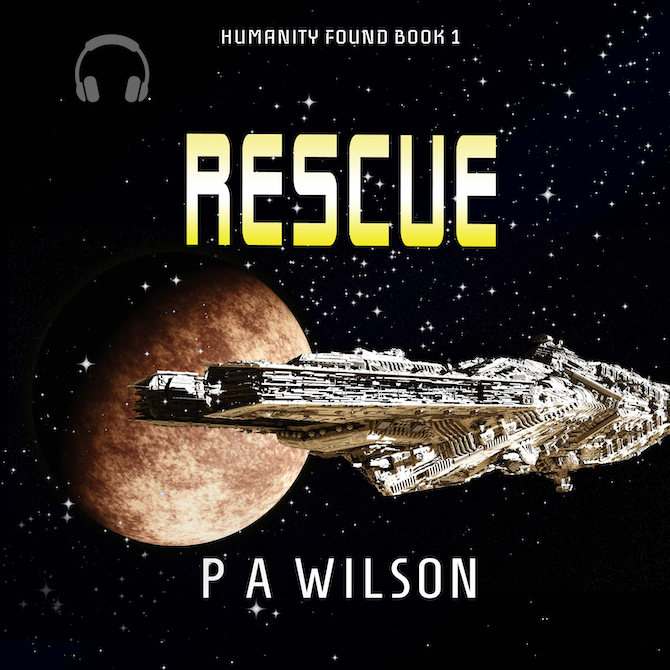 By Perry Wilson
You'll receive a code from Bookfunnel to access the full audio. The Bookfunnel app is available in your device's app store.

On the edge of space and at the brink of extinction, humanity’s fate rests in the hands of one rookie officer.

Jocaster takes pride in his top scores on the planetary simulations. Yet with the fleet still unable to locate a colonizable world generations after leaving an uninhabitable Earth, his achievement is largely meaningless. But when an old enemy attacks another ship and survivors escape to a nearby planet, the eager young lieutenant is surprised when he’s named commander of the rescue mission.

Determined to convert his virtual successes into a daring extraction, he appoints his best friend as his second and guides his team to the surface. But when he discovers she’s jealous of his success, his unit is fractious, and the alien hostiles have arrived to finish the job, Jocaster’s first away assignment may be a deadly one-way trip.

Can the inexperienced hero pull off a risky operation without losing more lives?

Buy Rescue to touch down in the kill zone today!