By Universe Library
Hello and welcome to our short, beginners guide on boosting your
confidence by unleashing the power of belief 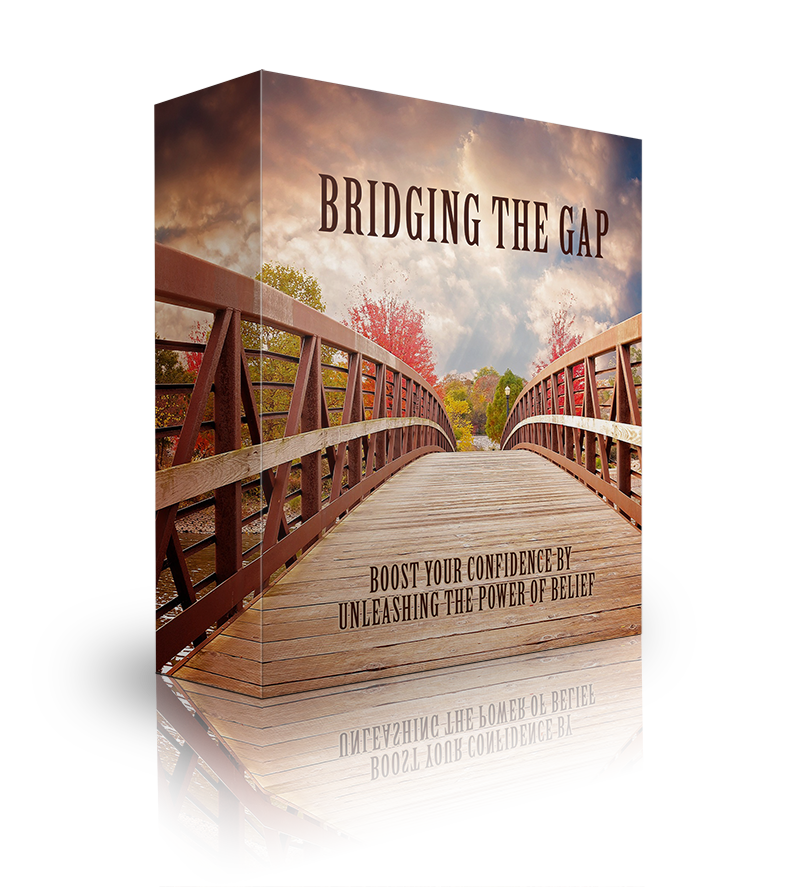 How many of times have you heard that saying? While it may
make sense intellectually to most people, living out this saying is
another thing altogether. You know it, and I know it. There are
many things we know should work in our lives, but in reality, they
don't. They don't even stand a prayer.
Belief powers successful action. This is the reality. While we can
say to ourselves that believing to achieve is possible for others,
but not possible for us, we still have to confront this reality.
If you look at any successful person, from multimillionaires to
billionaires, to captains of industry, to political powerhouses, it

should be easy to see how their beliefs propel their action. Let me
say it again, belief powers successful action.
The most successful people in the world have amazing powers of
belief. They can be like Oprah Winfrey who came from absolutely
nowhere and became a female billionaire in the United States.
She did not have family connections, she did not go to the right
schools, there was no army of people looking to promote her
when she began her career. Through sheer force of will and
unstoppable belief, she became a billionaire.