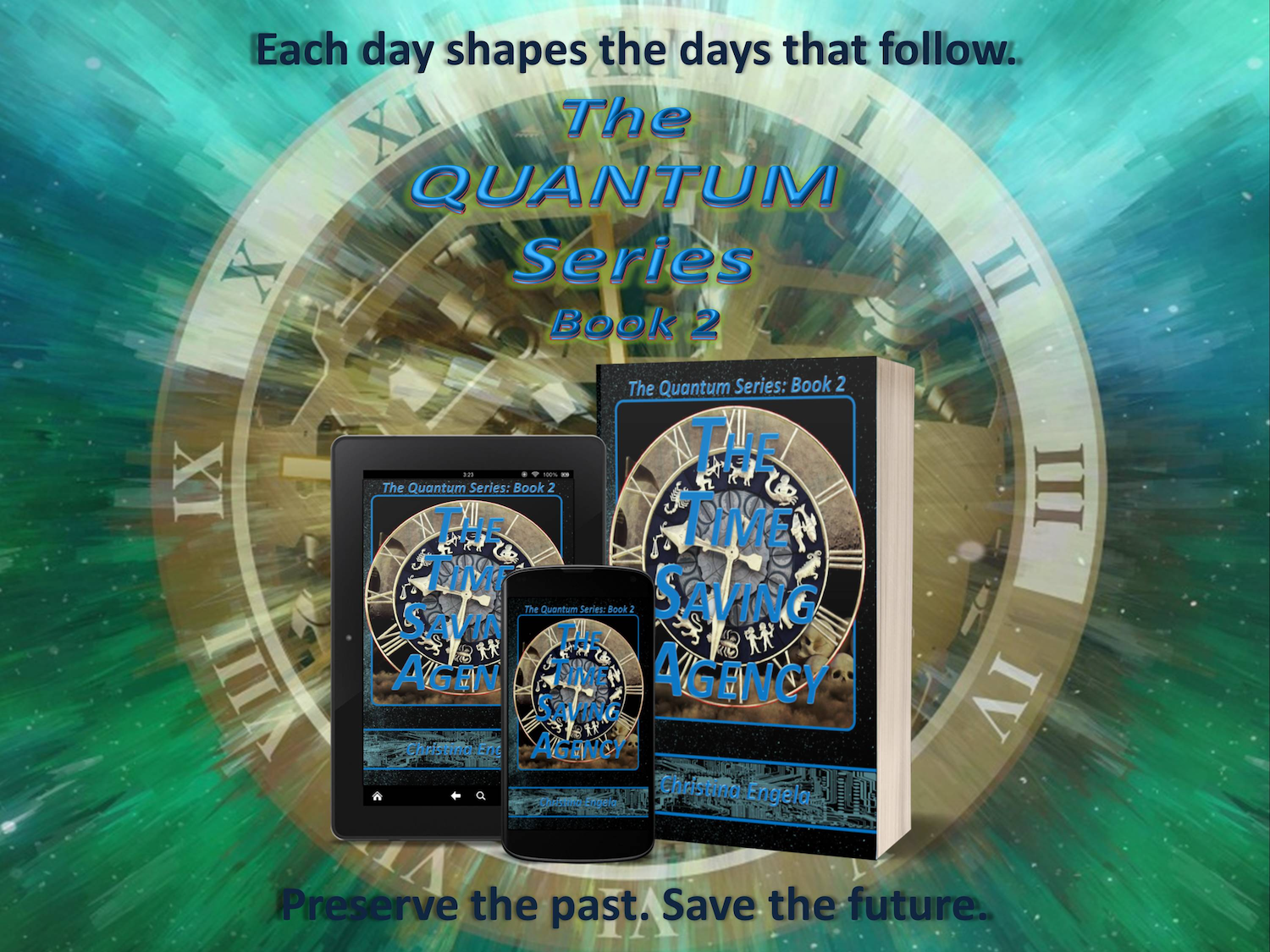 The Time Saving Agency liked having fresh agents on the job, who had a clear mind and steady hand. After all, time travel wasn’t for the faint of heart. The pay was good enough, but as Johnathan Scrooby decided long ago - even if he didn’t get paid for it, the thrill alone was payment enough! Then again, the TSA realized they couldn’t afford to have disgruntled employees with the power of God at their fingertips, so the pay was very, very good indeed!

Scrooby was extremely tense. His job at the Time Saving Agency was a tough one - gazillions of lives depended on him not screwing up. Once, he’d screwed up in only a small way, and people wore those little yellow smiley faces on t-shirts for decades afterwards... And that was only a small screw up!

Things happened at a certain time in a certain way, which in a sense, is what Life was all about. If they didn’t, then things would be completely different - which was why, a week ago, the American War of Independence was fought in Mexico. Yesterday Napoleon managed to dig a tunnel across the English Channel, invaded London - and everybody at the Agency ended up speaking French for a while. Sorting that out had been… well, challenging... Mon dieu.

Something smelled funny in the Anals of History! Things were not as they were supposed to be. Someone somewhere was tinkering with the works, and it was up to Time Agent Scrooby - with a little help - to go back and fix it, or who knew what might happen next!

'The Time Saving Agency' is the second title in the Quantum Series by Christina Engela – a writer described as 'that rarest of authors – able to seamlessly blend together elements of dark horror and sci-fi to create stories that will stay with you long after the last page has been turned.' (Mark Woods, author of 'Time of Tides' and 'Fear of the Dark').

'Her writing in the sci-fi genre has been described as ‘one of the most unique and captivating styles I’ve encountered in science fiction.' (Alex S. Johnson, author of 'The Doom Hippies'.) 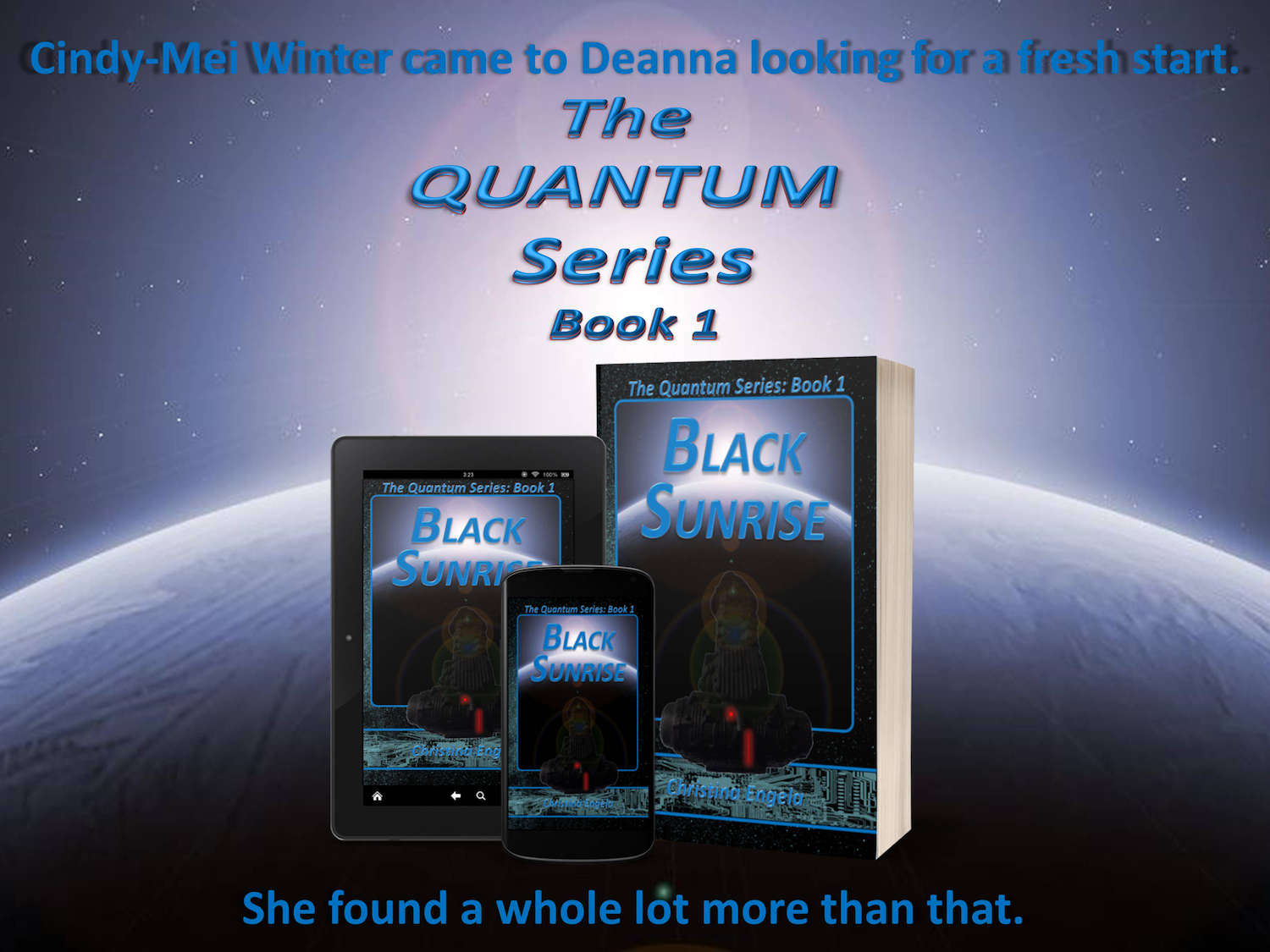 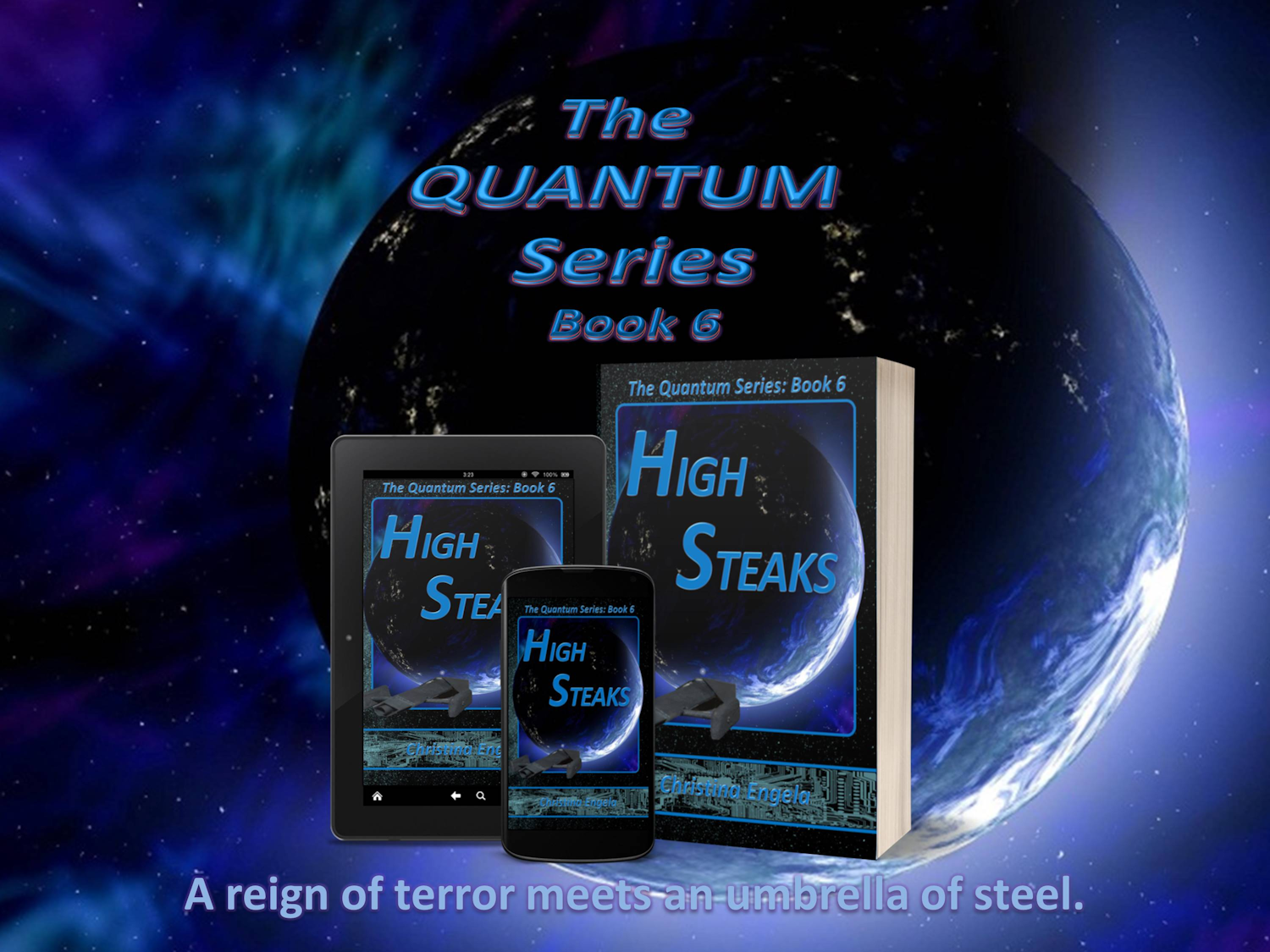 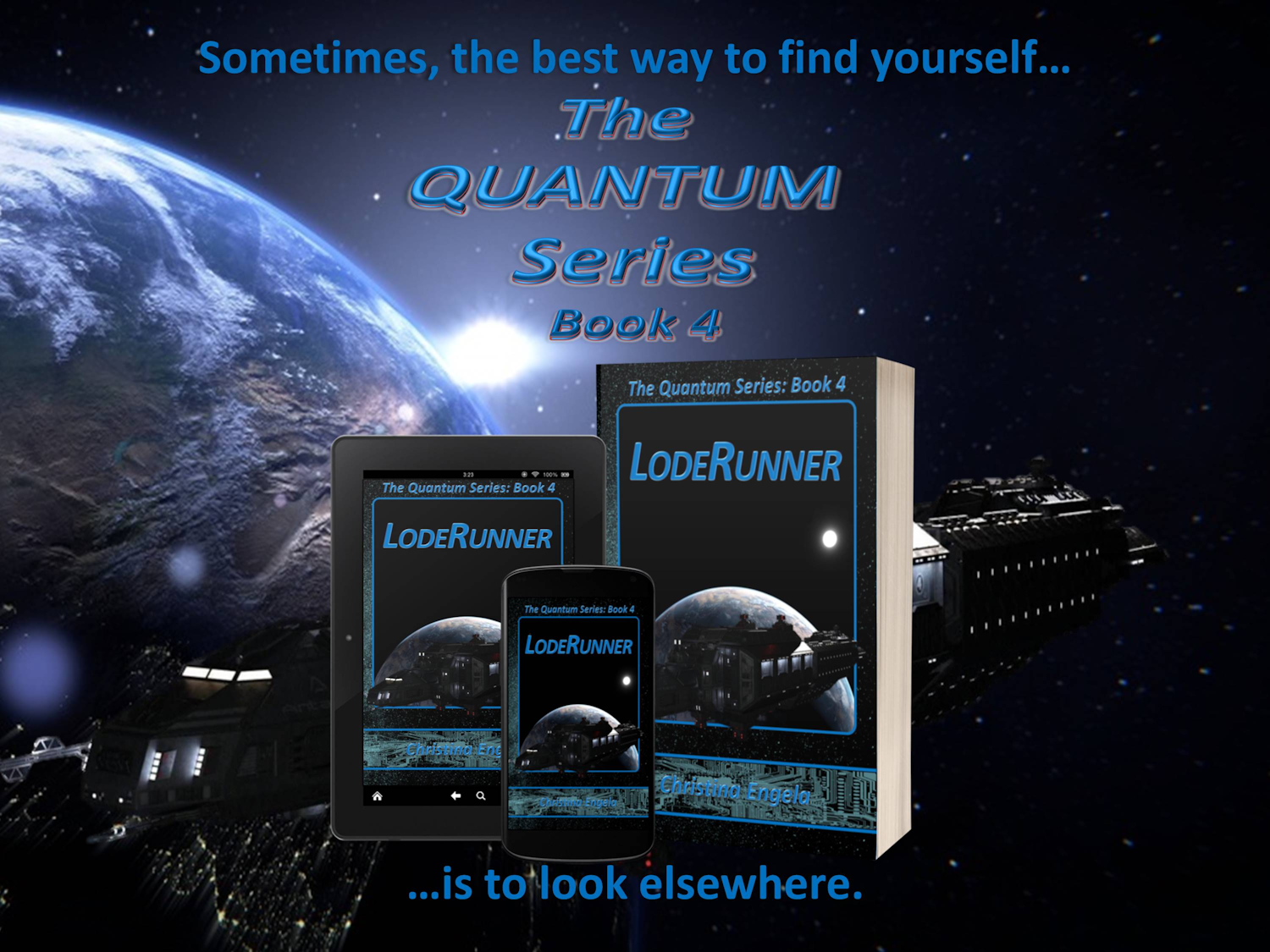 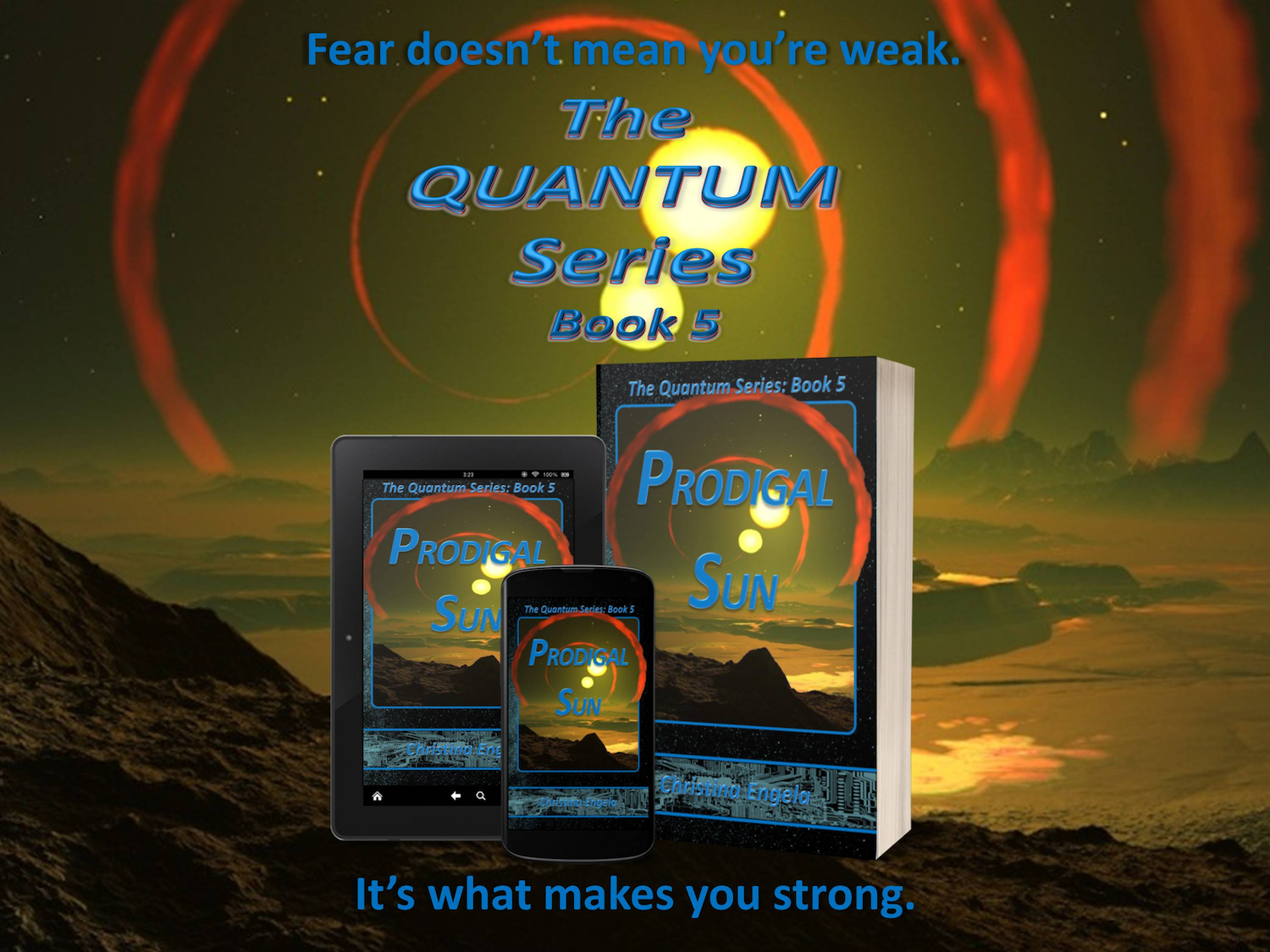 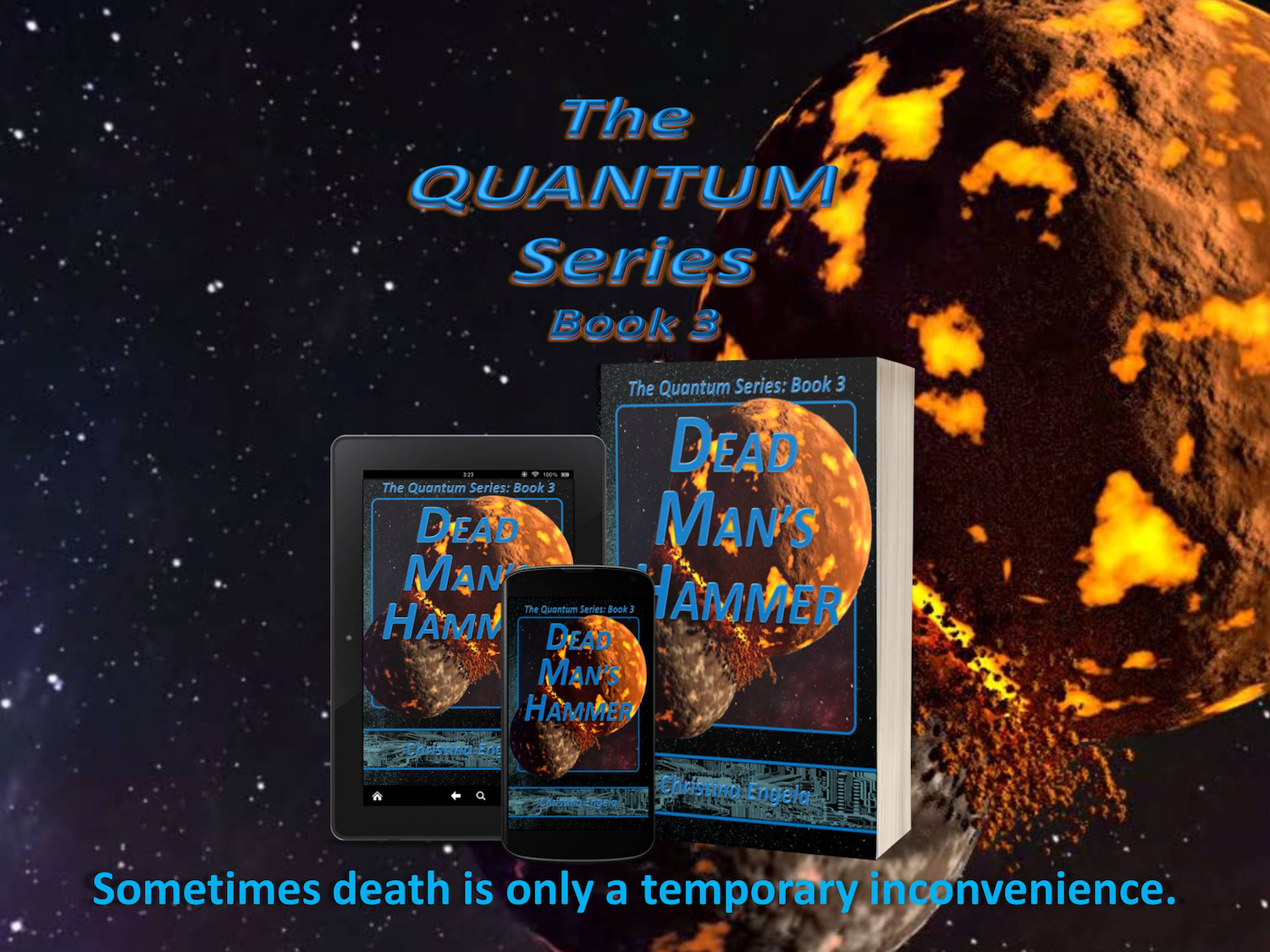