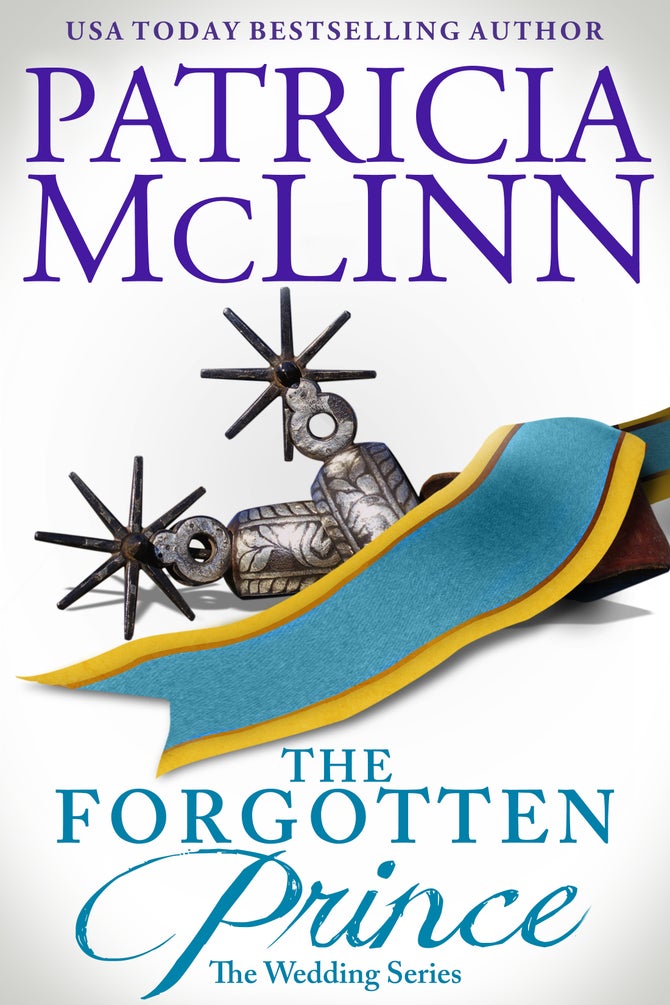 They Have a History -- Can It Be Rewritten?

Prince Karl longs to once more be plain Karl Wethers, Wyoming rancher. Instead, his sense of responsibility, nurtured as a cowboy and honed in the U.S. Army, won’t let him turn his back on King Jozef of Bariavak. But he has a plan. If he can pull it off.

Then international media consultant Harmon Reed re-enters his life. The Army brat who liked to juggle lit sticks of dynamite is now a woman who could explode that dynamite in his face. He’s fully occupied with trying to keep her from knowing anything about the complications of his royal life, because he will never trust her again, despite the pull of a love long gone.

For Harmon, what started as a youthful summer fling ignited into a love that shook her to her core. Equally smitten, Karl saw something beyond her beauty and rebellious streak. Then Harmon broke it off – and broke Karl’s heart. They went their separate ways, but no matter how far apart they traveled, the embers of first love remained. And the slim hope of a second chance floated in the periphery.

Oh, yes, these two have a history. A history neither has forgotten … but can they forgive?

Not a Family Man, the story of Wyoming ranch foreman Tucker Gates and the attractive new owner of the Double Bar X, is the prequel to The Forgotten Prince.

Revisit other characters you’ve come to love in Prelude to a Wedding, Wedding Party, Grady’s Wedding, The Christmas Princess, The Surprise Princess and At the Heart’s Command (from the A Place Called Home series).

Get all the books in Patricia McLinn’s The Wedding Series today!