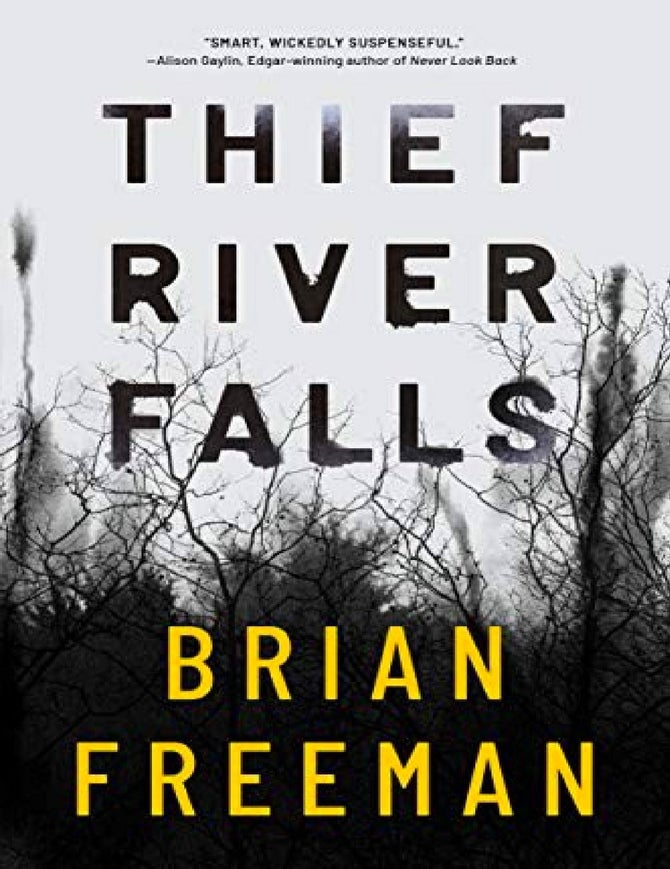 By Ebookrapid
Harrowing loss, psychological trauma, and a deadly mystery test the human will to survive in this electrifying novel from award-winning author Brian Freeman.


Lisa Power is a tortured ghost of her former self. The author of a bestselling thriller called Thief River Falls, named after her rural Minnesota hometown, Lisa is secluded in her remote house as she struggles with the loss of her entire family: a series of tragedies she calls the “Dark Star.”


Then a nameless runaway boy shows up at her door with a terrifying story: he’s just escaped death after witnessing a brutal murder—a crime the police want to cover up. Obsessed with the boy’s safety, Lisa resolves to expose this crime, but powerful men in Thief River Falls are desperate to get the boy back, and now they want her too.


Lisa and her young visitor have nowhere to go as the trap closes around them. Still under the strange, unforgiving threat of the Dark Star, Lisa must find a way to save them both, or they’ll become the victims of another shocking tragedy she can’t foresee.