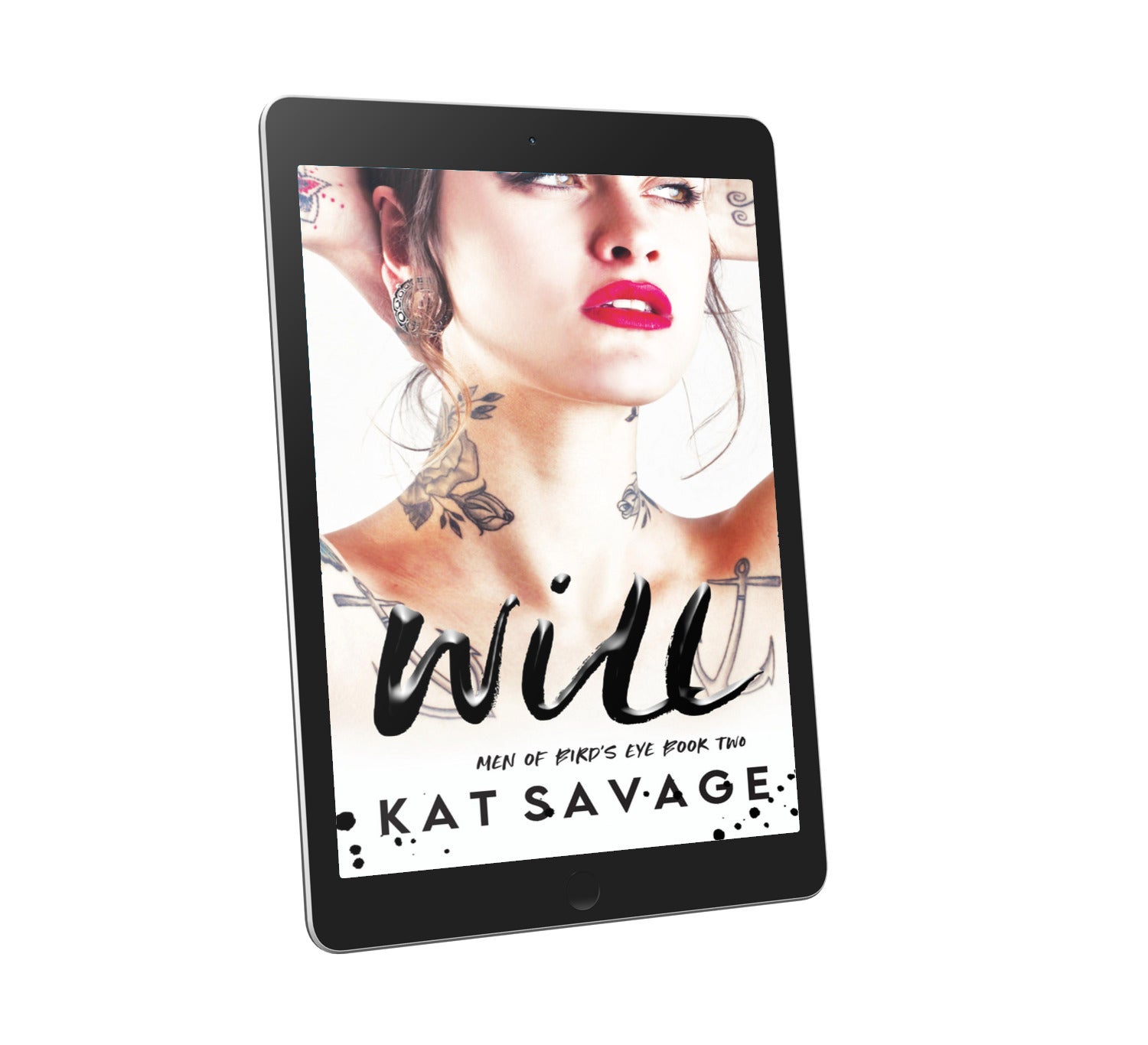 On Sale
$4.99
$4.99
Added to cart
You will receive a separate email from help@bookfunnel.com, which contains a link to download this book from BookFunnel.

Will is Book Two of the Men of Bird's Eye Series. It can be read as a standalone.

SYNOPSIS
Willette Archer has a secret—though some would argue how well kept it actually is. As right-hand woman and best friend to the owner of Bird’s Eye Tattoo Studio, her job has become her whole life. So, she occupies her days with shop decisions to avoid her disappointing dating life.

Of course, that might also have something to do with her two-decade old infatuation with her aforementioned best friend’s older brother.

Derek Tanner is at a loss—with basically everything. His apartment lease is up, most of his belongings are somewhere in storage, and the good doctor has been pulling extra shifts at the hospital due to lack of staff. So, yeah. His life is chaos. Thanks to these wonderful circumstances, dating is nowhere on his radar.

When his little brother suggests he stay in Willette’s spare room for the time being, he’s both grateful and hesitant. Sure, he grew up with Will too, but they’ve never been as close—let alone in close quarters.

It doesn’t take very long for Doctor Derek to start seeing Will in a new light. This makes him think perhaps he should be examined. Will, on the other hand, is this close to feigning injury just so he’ll touch her already.

When boundaries are crossed and relationships are finally taken to the next level, will Willette get exactly what she’s been hoping for since childhood, or will her fantasy be forever ruined? 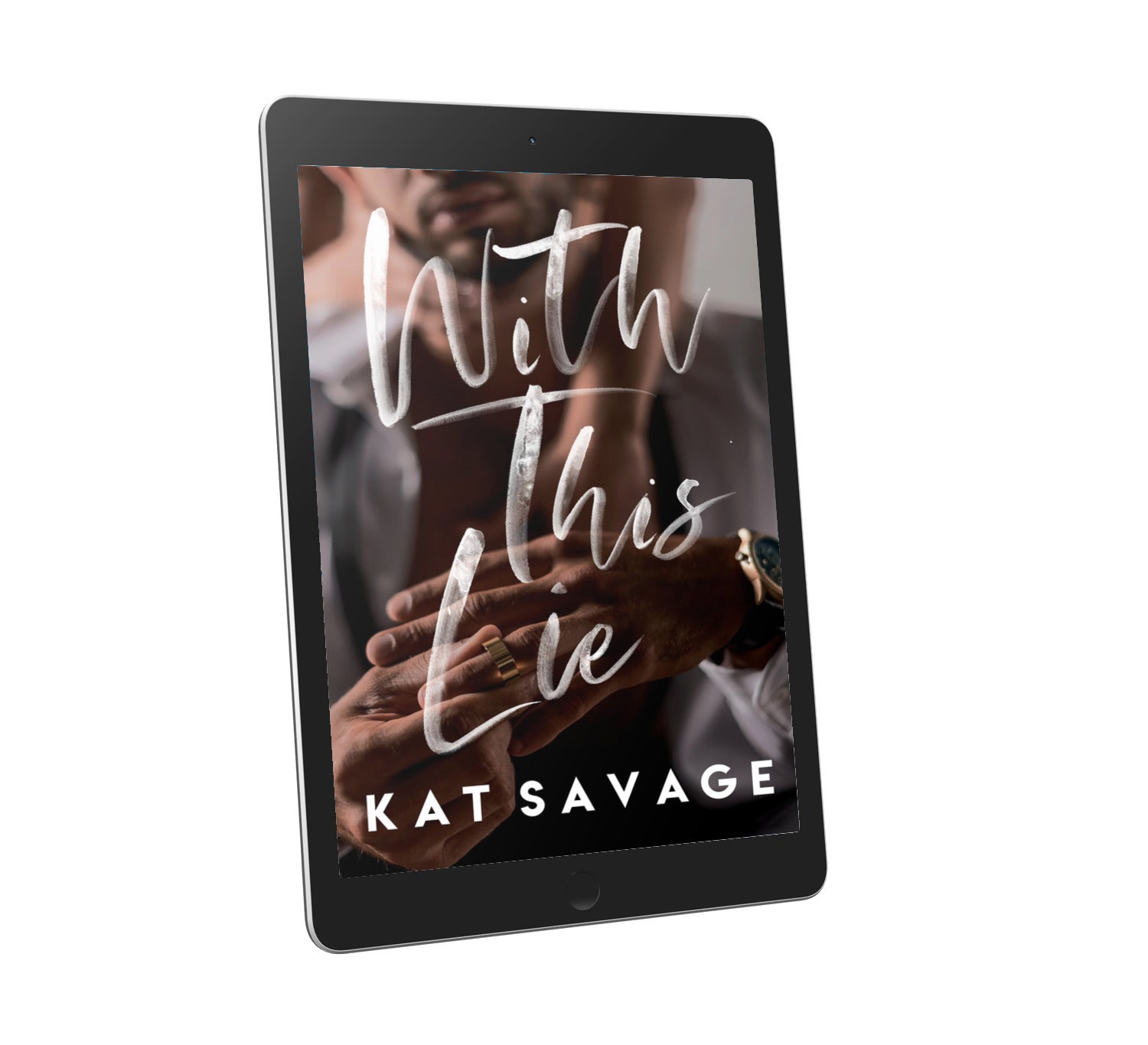 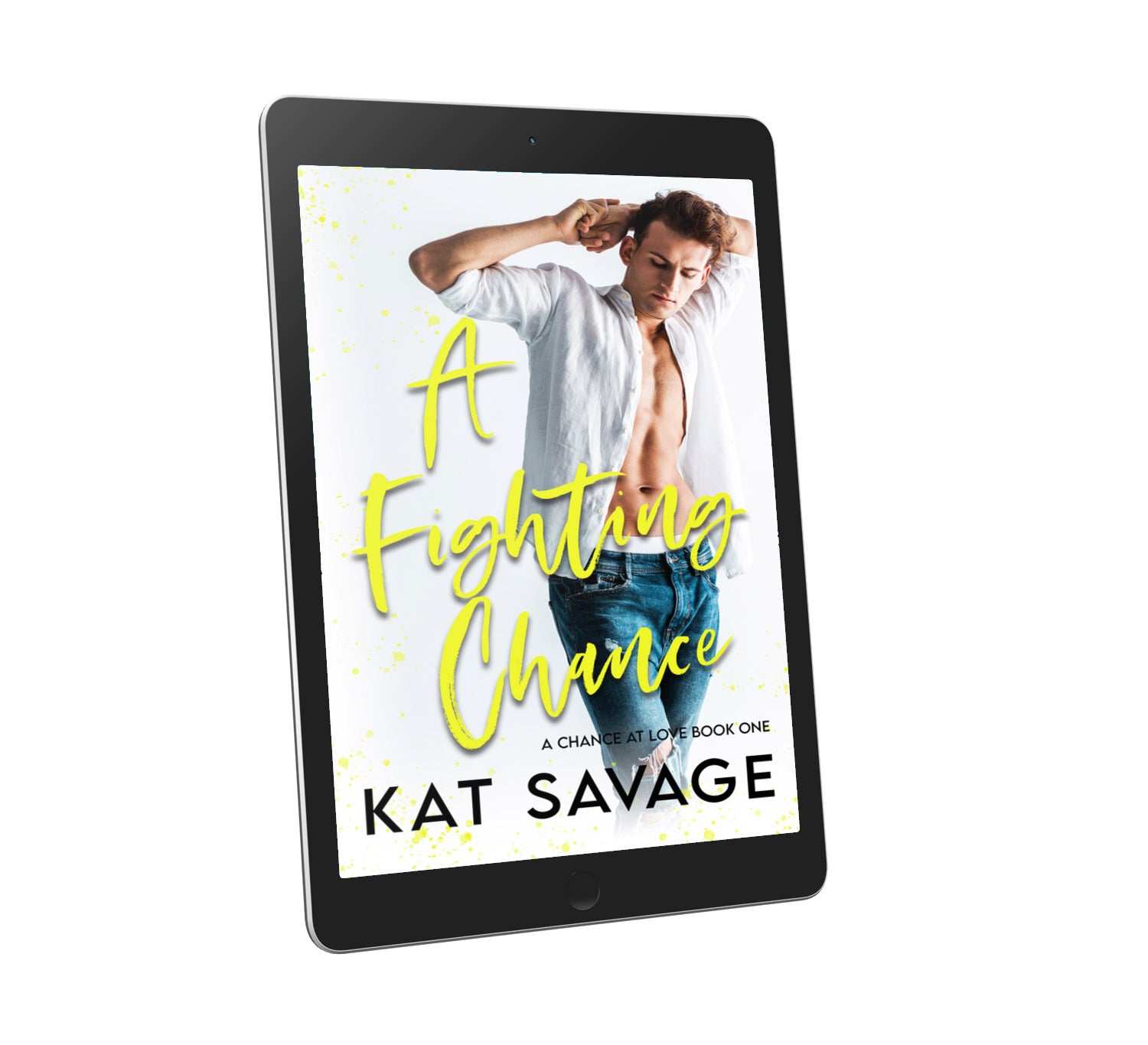 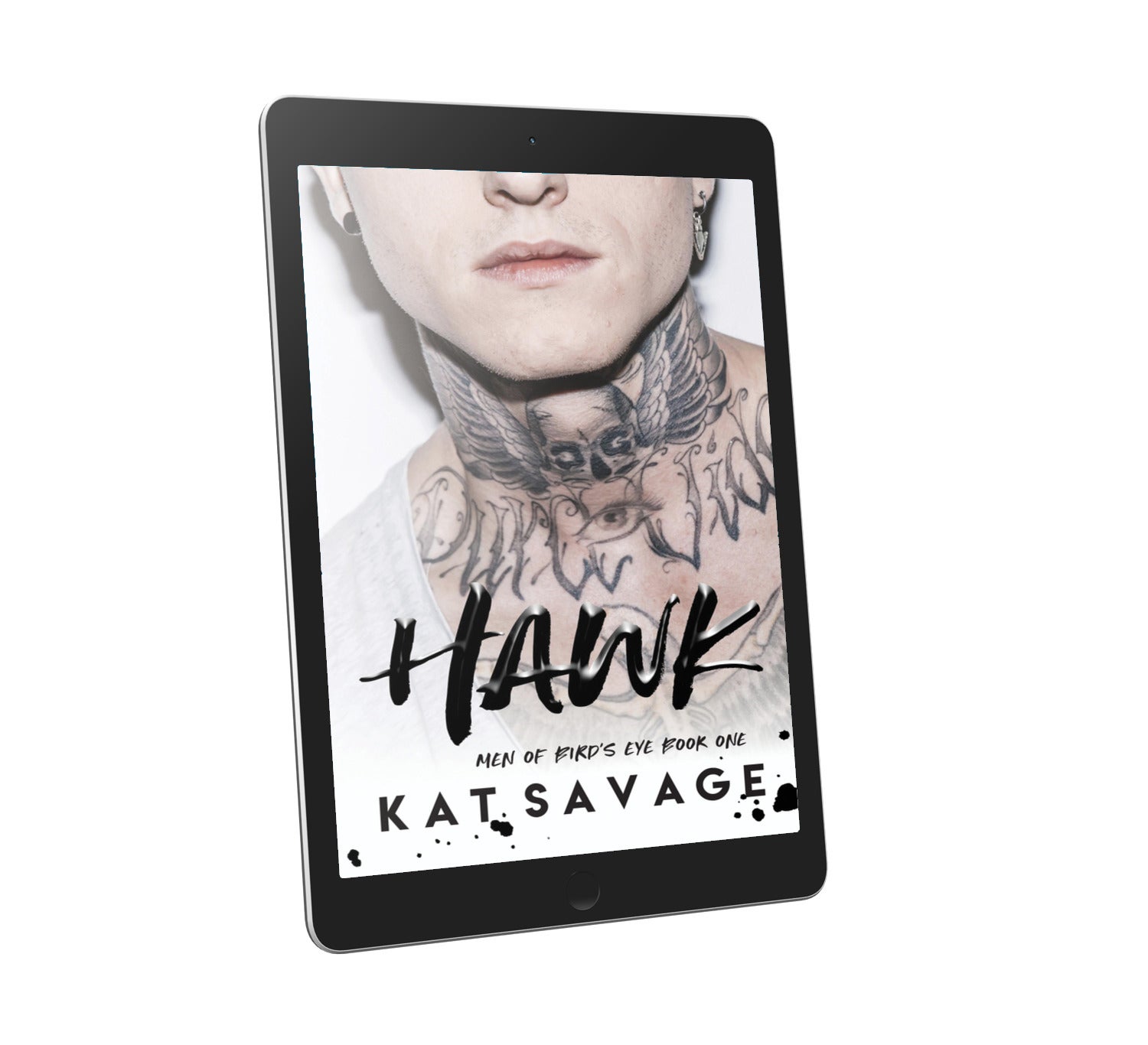 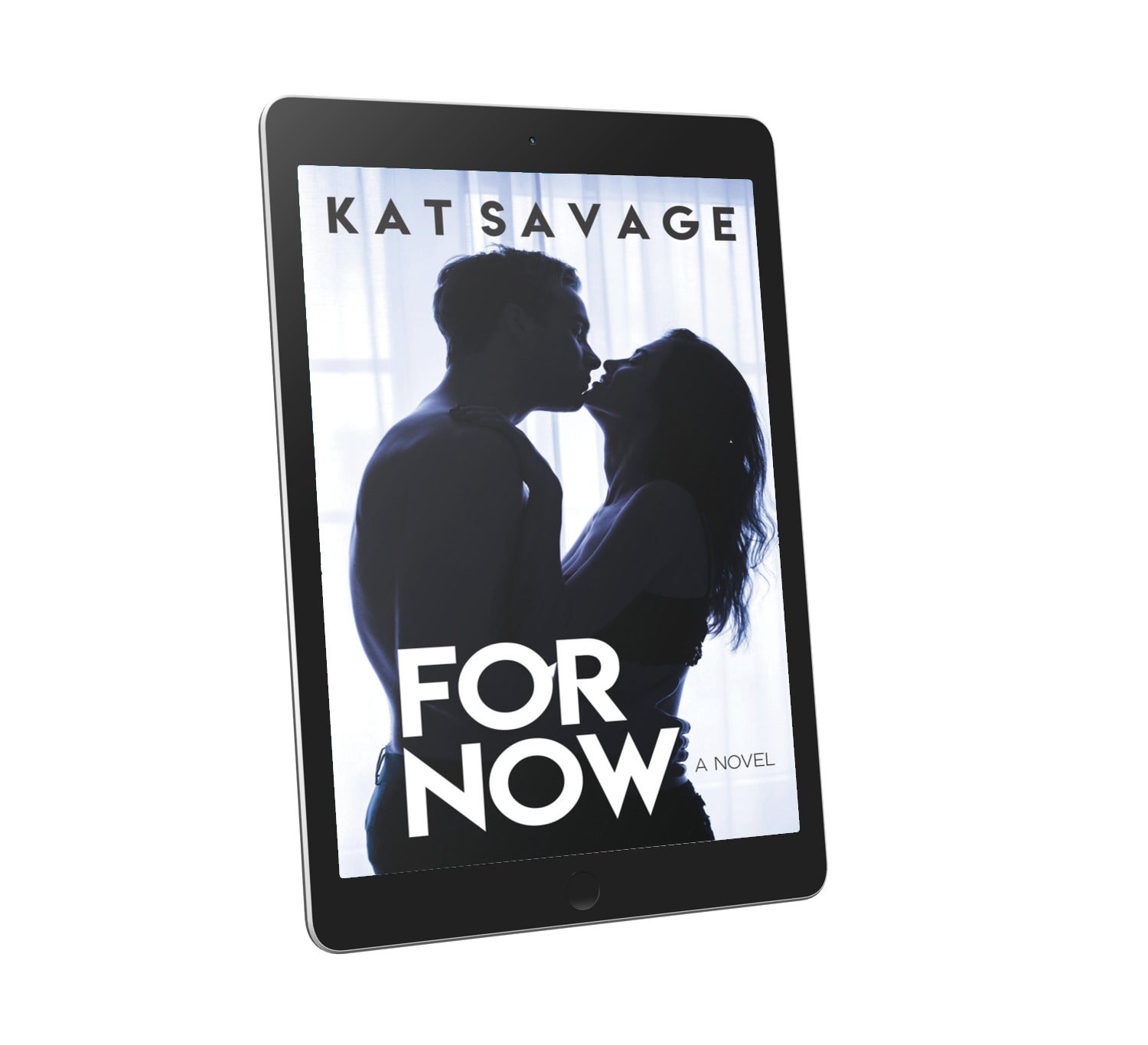 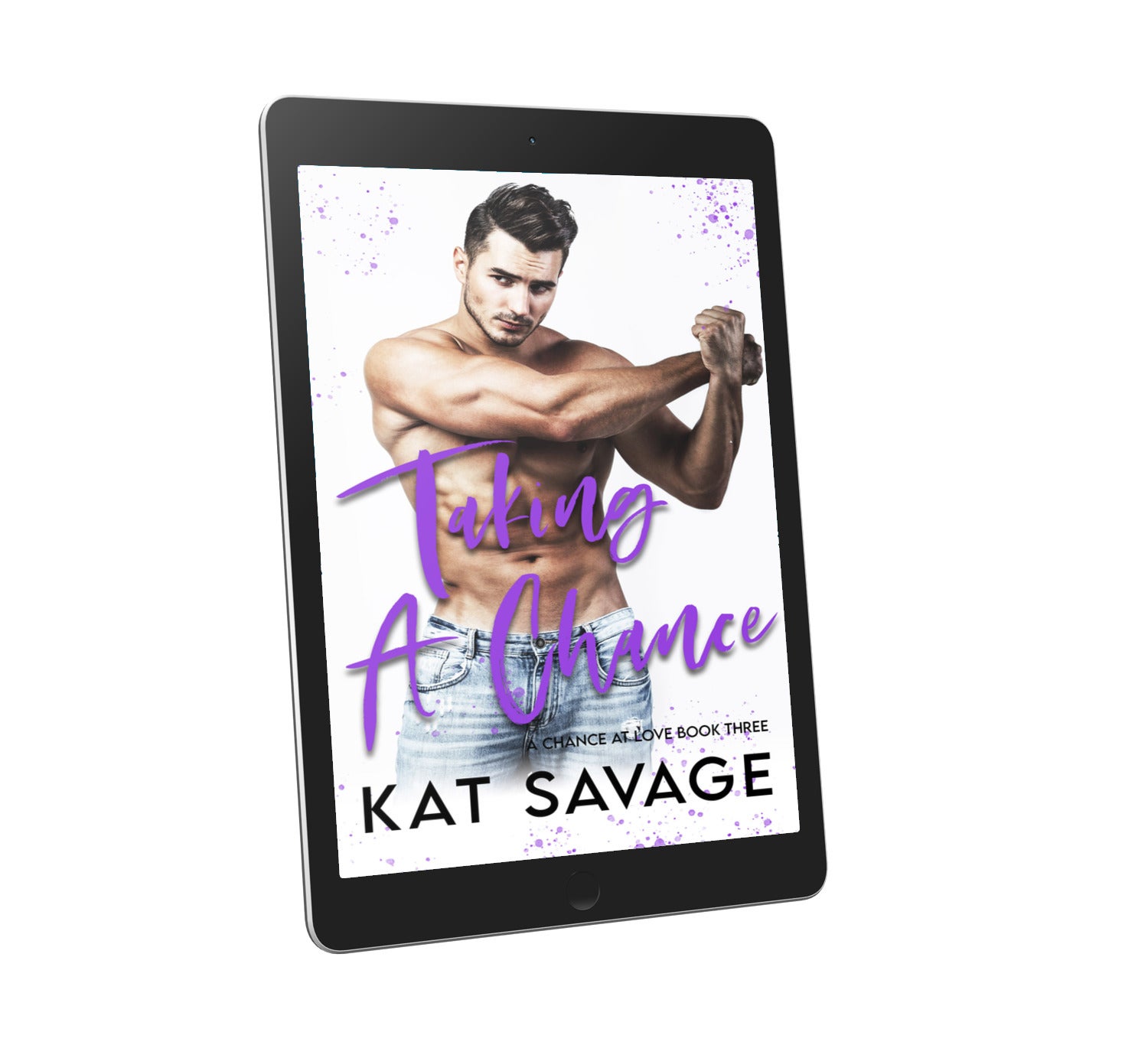 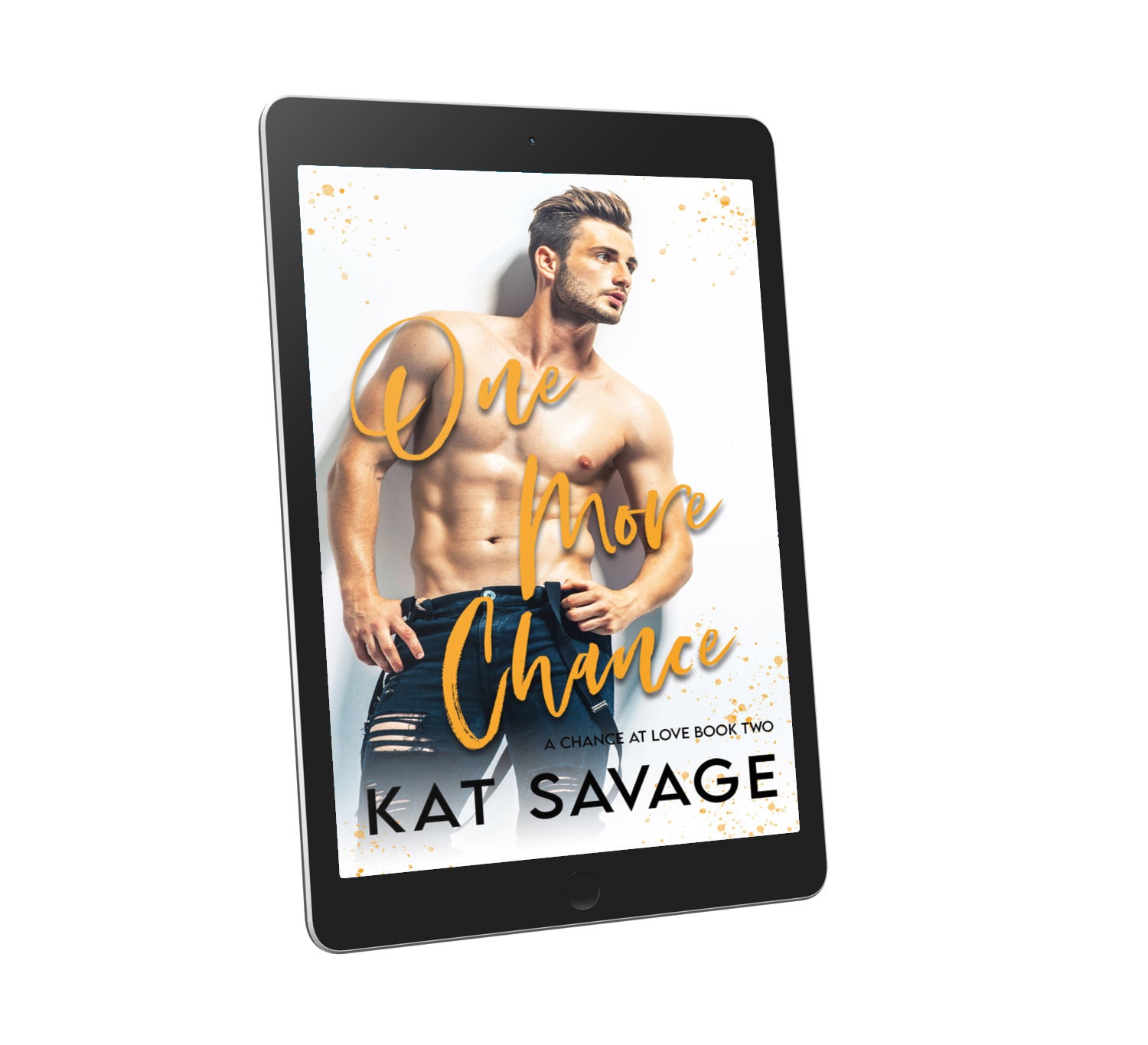