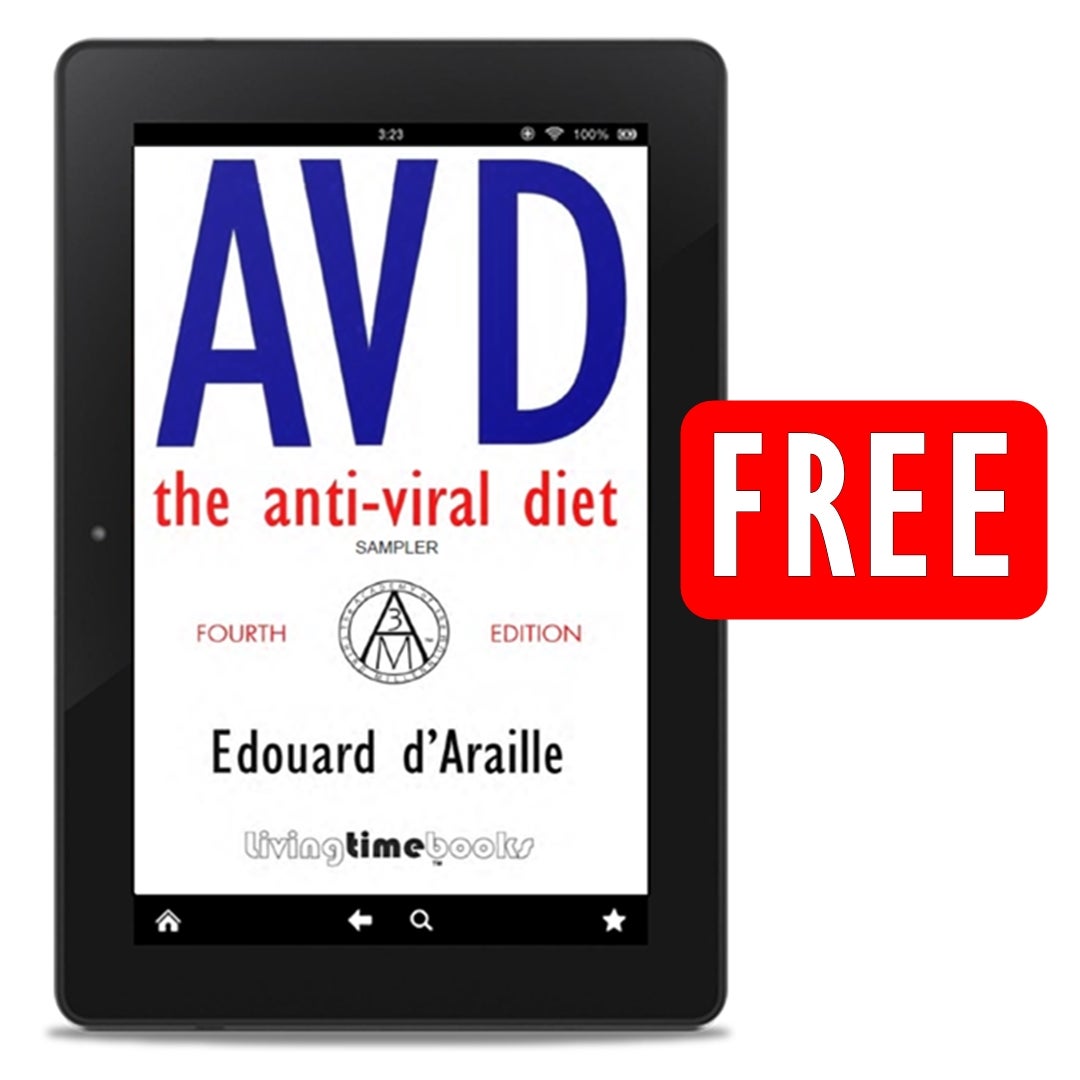 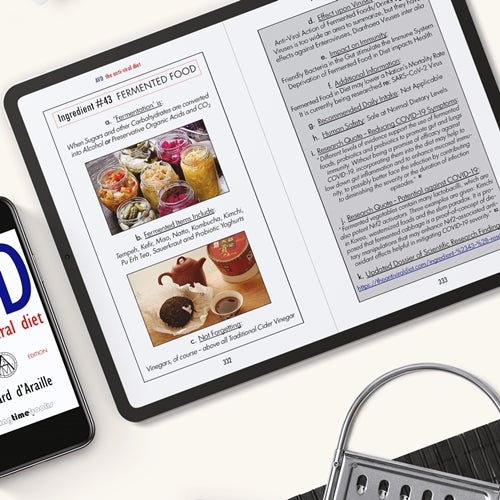 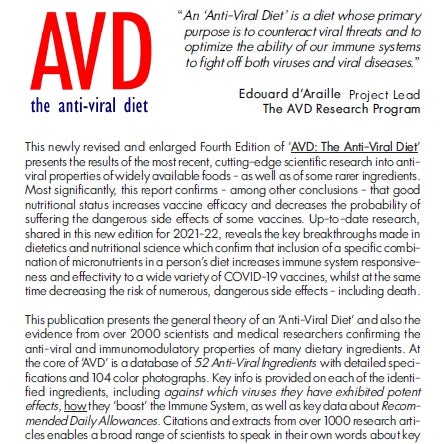 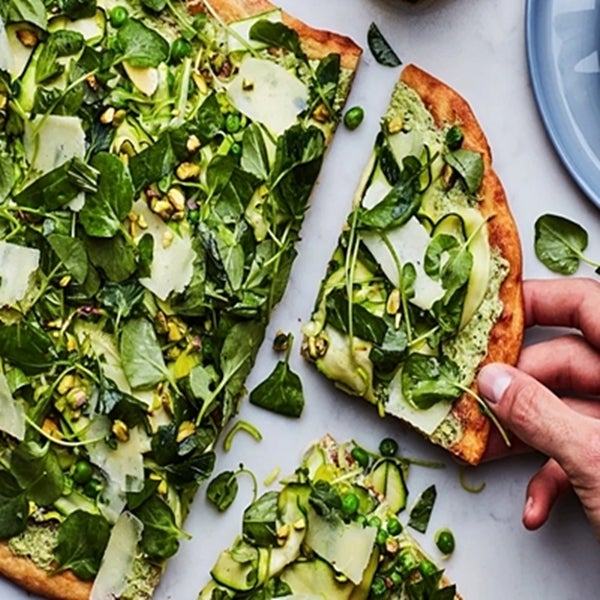 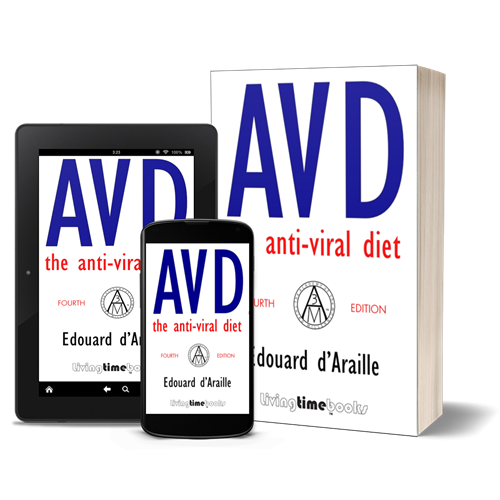 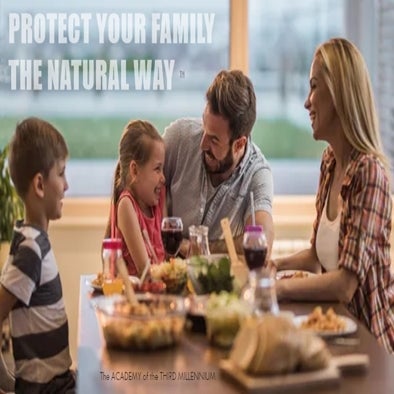 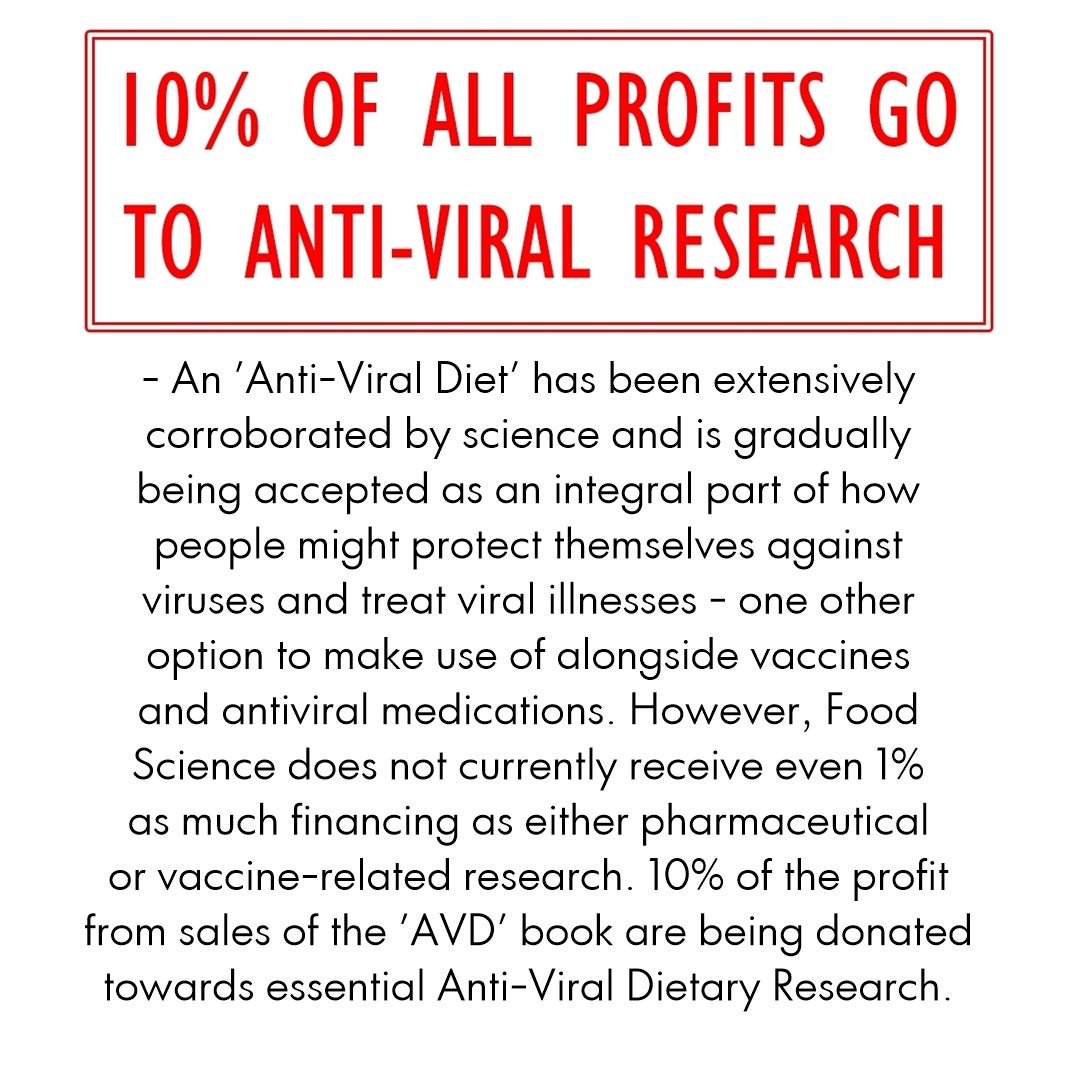 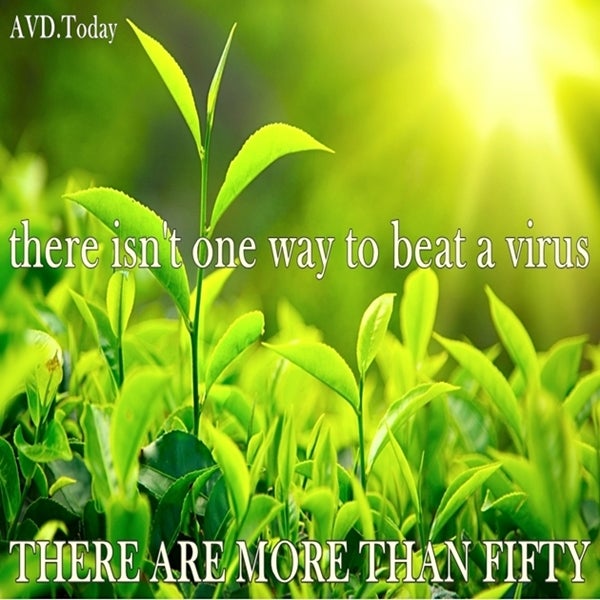 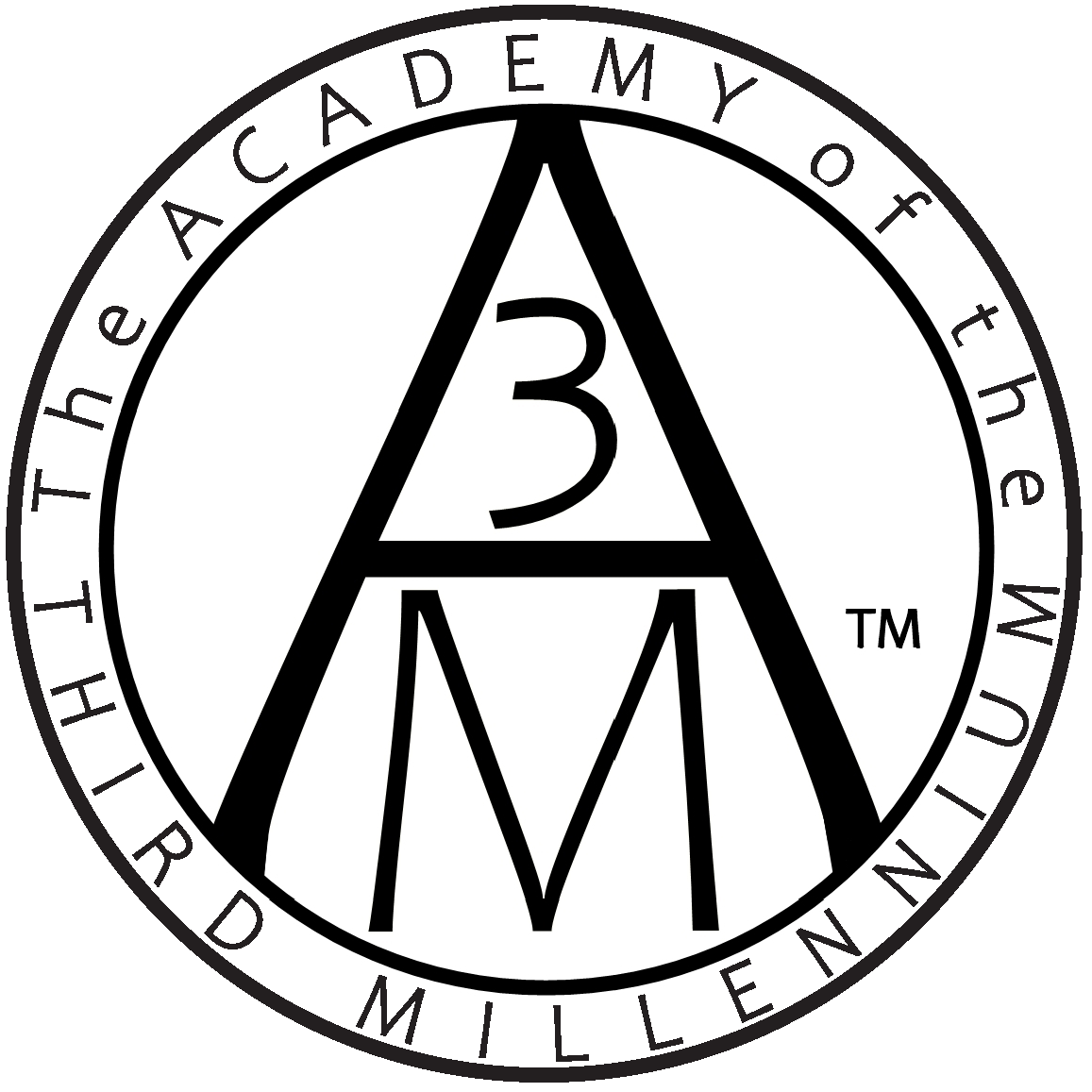 On Sale
$0.00
Free Download
Added to cart
Discover EIGHT of the Anti-Viral Dietary Ingredients from 'AVD: THE ANTI-VIRAL DIET' (2022) in this FREE 80-Page Sampler from the Print Replica 'Universal eBook' (readable on virtually all electronic devices). Evidence from hundreds of scientists - corroborating the anti-viral ingredients presented there - is included in this Full-Color eBook Sampler of the 4th Edition of 'AVD'. Read below to learn more :