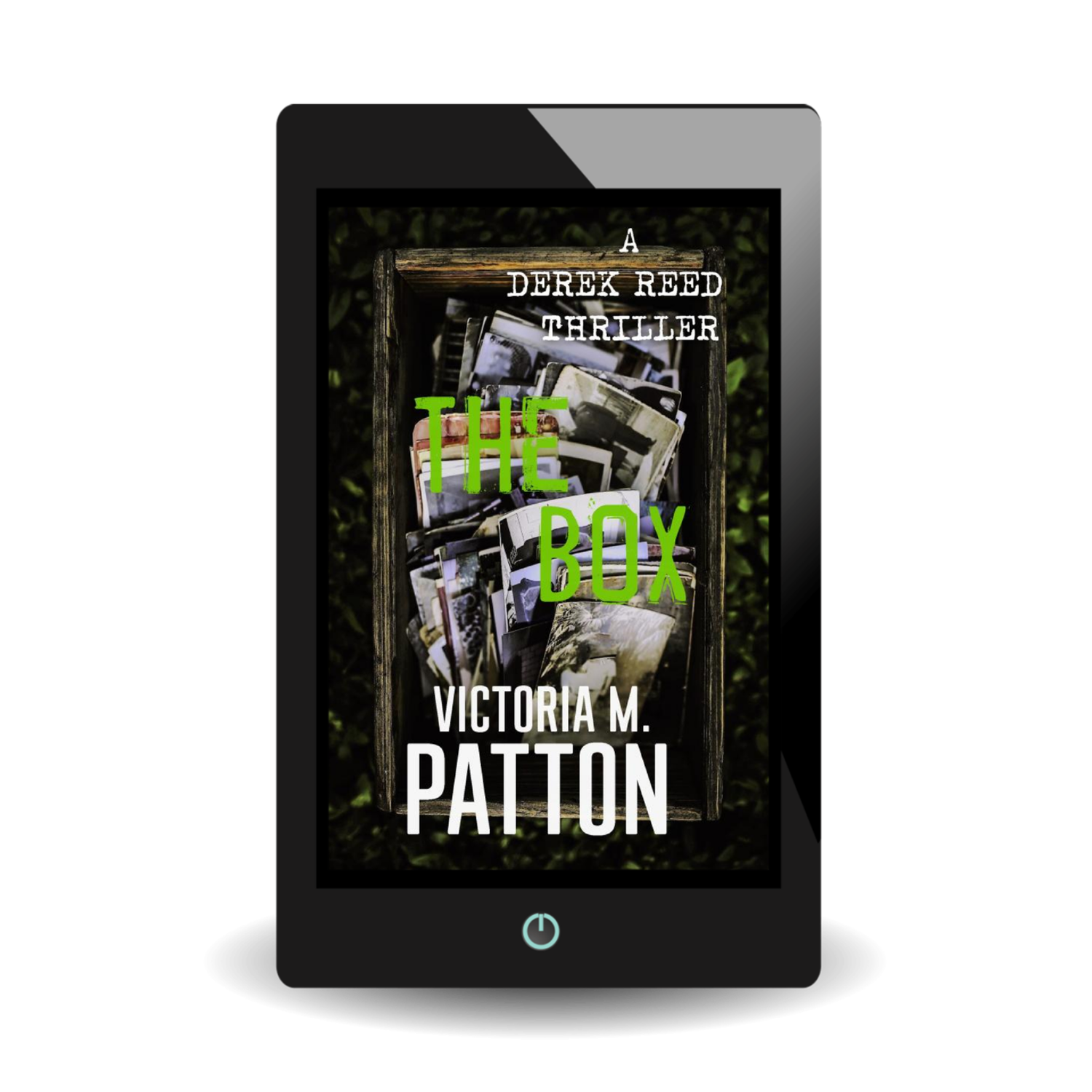 On Sale
$2.99
$2.99
Added to cart
Preview
**Epub and Mobi files delivered by BookFunnel upon purchase in a separate email. You can also download directly. If you have any issues, just use the BookFunnel link to get your book.**

A cold case, a serial killer, and a dead girl that won’t go away.

Profiler FBI Agent Derek Reed is dealing with a costly mistake. A mistake leaving him with horrible physical injuries, plagued by nightmares, and the harsh reality a girl is dead because of him.

Forced into a sixty-day medical leave, he heads from Arizona to Tennessee to see his family. Using his love of photography, he decides taking photos of old abandoned buildings will help distract him from the mess he’s made.

When he finds an old tin box at a farmhouse, he’s sure his luck is about to change. But instead of a treasure, he finds the trophies of a serial killer. Four photos of four girls. Murdered over the course of one year, beginning in 1985.

Current cases are hard enough, but tracking a killer from over thirty years ago is almost impossible. Knowing he can’t ask for help from his unit, he questions if he should bury the box and walk away. Not being able to leave a puzzle unsolved, Derek decides to hunt for a killer.

Driven by guilt, he hopes solving this case will help him atone for his past sins—a deadly mistake from his childhood. But chasing a ghost from the past stirs up old memories. Memories Derek buried for a reason.

The Box is a forensic thriller with a paranormal twist. 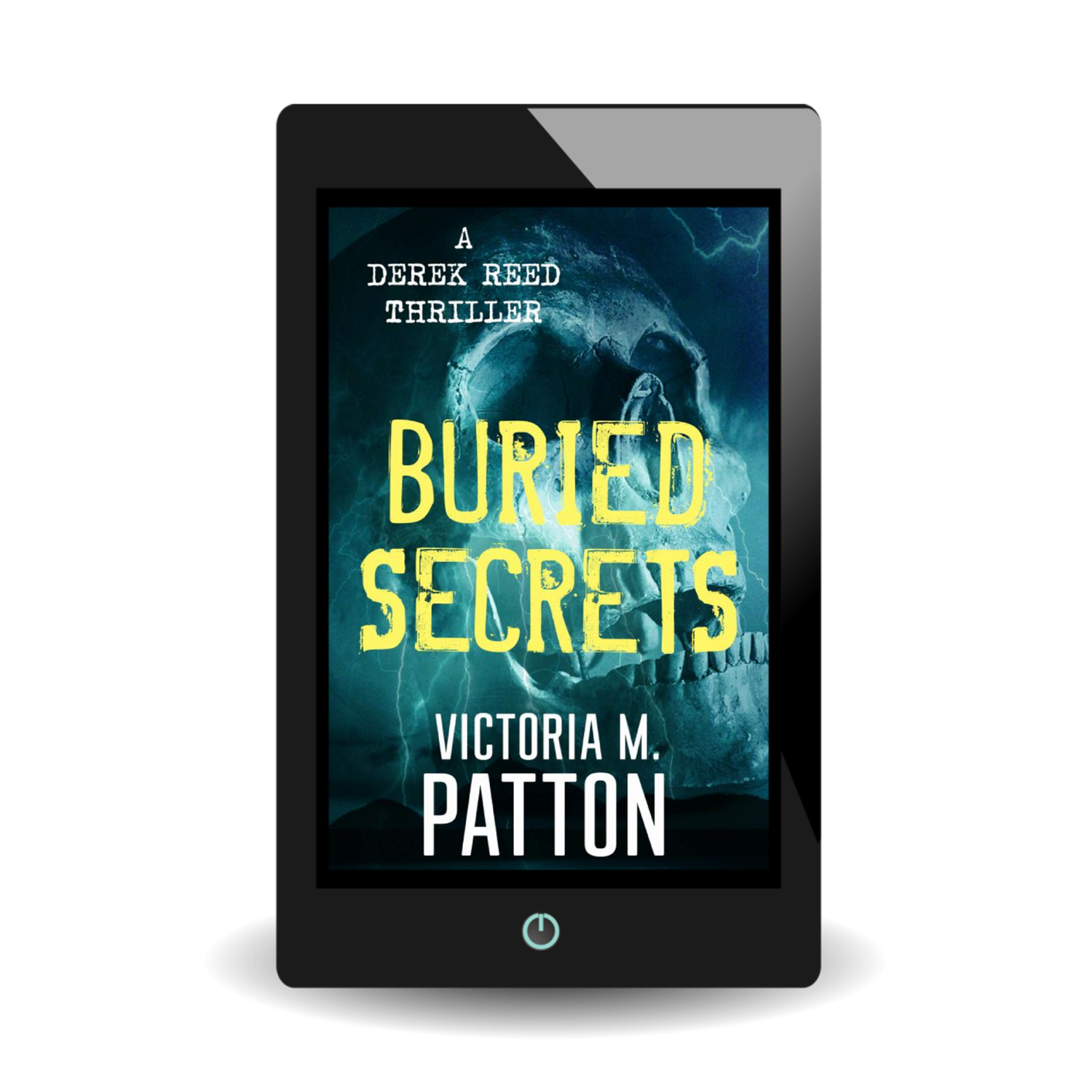