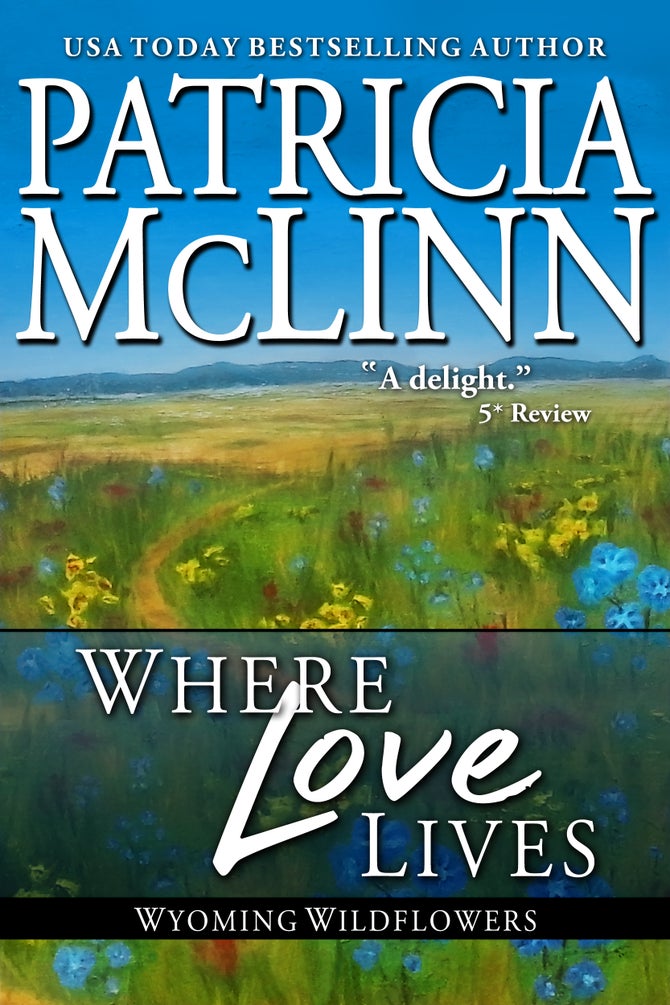 As Zoe and Matt tussle over the best use of a billionaire’s bequest, a deeper question looms: Will one night stand in the way of their spending the rest of their days together?

Six years ago, rodeo cowboy Matt Halderman looked at himself and didn’t like what he saw. Especially not after he ran out on that spunky, wide-eyed student he’d just met. He didn’t run far, falling into conversation with a stranger at a Wyoming truck stop. That conversation – along with seed money that mysteriously arrived just when he needed it – turned the course of Matt’s life.

Now he’s received a letter announcing that the stranger he’d met in that diner had been billionaire Harold Hopewell. Hopewell had traveled the world, encountering people and letting their stories touch him. In death, he is giving back, leaving an unusual will filled with life-altering bequests to the people he met along the way.

Zoe Parisi hasn’t forgotten Matt or the night he walked out on her. Couldn’t even be called a one-night stand, since the man hadn’t stuck around for the whole night. She lost her head that night, but it’s been squarely back on her shoulders ever since. She’s a doctor now and is on track to take over an established practice in Knighton, Wyoming, the much-loved hometown of her grandparents.

She’d been sure when she decided to settle in Knighton that Matt would never return to the ranch where he grew up. But now, here he comes, waltzing back into town … looking just as good as ever and with a bunch of money.

Zoe wants nothing to do with Matt or his good looks … but his money’s a whole different matter. What does he need with this inheritance when he already has so much? She, on the other hand, knows exactly how to use those funds to make desperately needed improvements to medical care for all the people around Knighton.