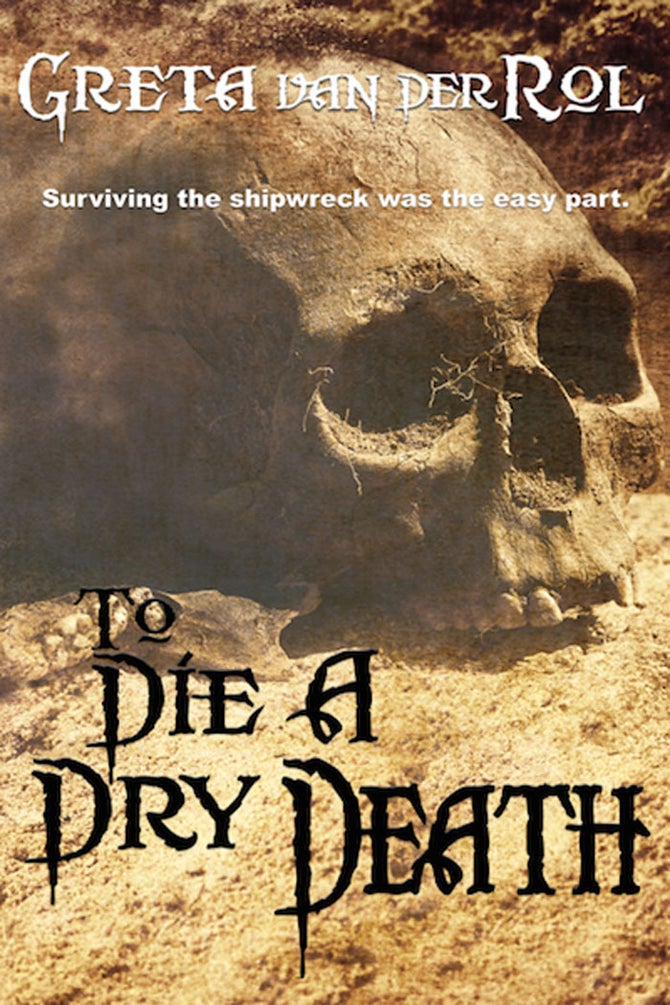 To Die a Dry Death

1629. Shipwrecked on an uncharted reef thirty miles off the coast of Australia, two hundred men, women and children scramble ashore on tiny, hostile islands. There is no fresh water and the only food is what they can salvage from the wreck, or harvest from the sea.

The ship’s officers set out in an open boat on a two-thousand-mile journey across uncharted ocean to seek help. But there’s not enough food and water for everyone on the islands to last until a rescue ship arrives. One man will stop at nothing to ensure that he is among the survivors.

But adversity throws up heroes. Soon there’s war between two groups, both determined to be there to greet that rescue ship when it arrives. If it arrives.

I thoroughly enjoyed reading this book. It is well written and extremely well researched. This novel definitely deserves 5 out of 5 Stars! Kimberley Maloney

It’s hard to believe any book could come closer to conveying the essence of this astonishing series of events. If ever there was a five star read, this is it. W.J. Kirton

The author has utilised the results of obvious extensive research to imbue this period of the seventeenth century with realism; the marine detail is especially noteworthy. The characters are well rounded, believable and their interaction adds to the credibility of this work. Highly recommended, this is a novel of compelling potency with the guarantee of several enthralling hours marooned with the passengers of the Batavia. Robert Crickard

To Die a Dry Death is a deeply unnerving tale, based on true events and told in a rich, evocative voice which draws a reader in and doesn’t let go until well after the last page is turned and the book is set aside. Kimberley Menozzi

I planned to read this novel over the course of a week.  Instead, I found myself staying up (far too) late and finished it in two nights.  I found it nearly impossible to put down. Susan Spann