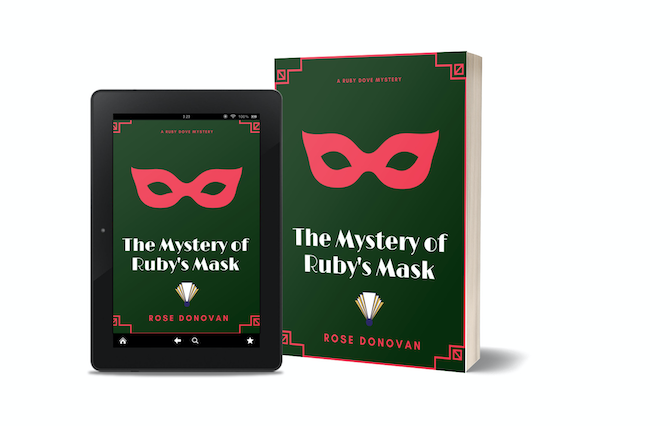 The Mystery of Ruby's Mask (Book 8)

By Rose Donovan
A masked ball.

And a killer with a few tricks up their sleeve.

Though the shores of Lake Como Italy may be calm, intrigue roils beneath the surface of the Marchesa’s palatial villa. It’s the only time a cat may dance with a king, Harlequin waltzes with Columbina... and a murderer waits to strike.

Ruby and Fina are hoping for a relaxing holiday, enjoying the wintry scenery and delicious food. But while Ruby races to finish the Marchesa’s costume, Fina becomes entangled in what appears to be magic. Pixley, meanwhile, can’t shake the feeling he’s being watched in this villa full of mysteries.

Join Ruby, Fina, and Pixley as they uncover a startling truth in this house of mirrors.