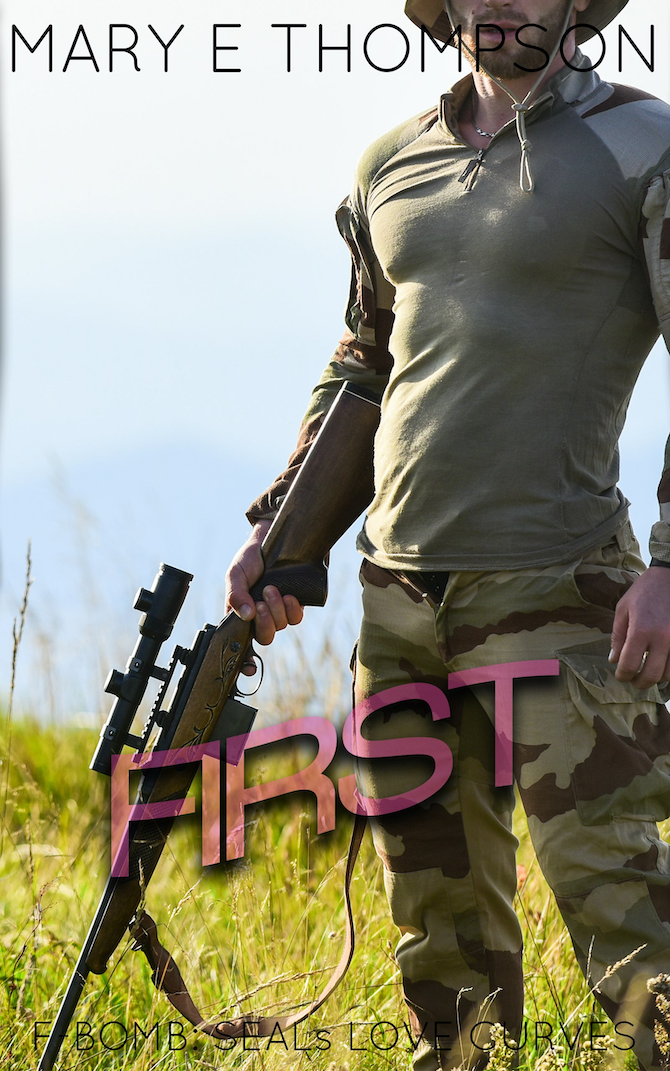 By Mary E Thompson
The last relationship Pilar was in almost got her killed. She escaped and rebuilt her life, but she was left with a healthy distrust of men, especially sexy, confident men who could disarm her with a smile and a self deprecating joke.

Jack spent his life making people laugh. It was the only way to keep the darkness away. If people were laughing, they weren’t looking too deep inside. He could hide behind the jokes just as easily as he could hide behind the scope of his sniper rifle. In the shadows where no one would see more of him than he was willing to expose.

Jack promised himself he wouldn’t get close to a woman again, but when he’s tasked with keeping Pilar safe, he can’t resist the pull toward her. Not only is she curvy and beautiful, but she’s strong and fearless, and not willing to sit on the sidelines while he protects her from the dangerous men who are hunting her and her brother.

He has to keep her safe, even if that means keeping the truth from her.