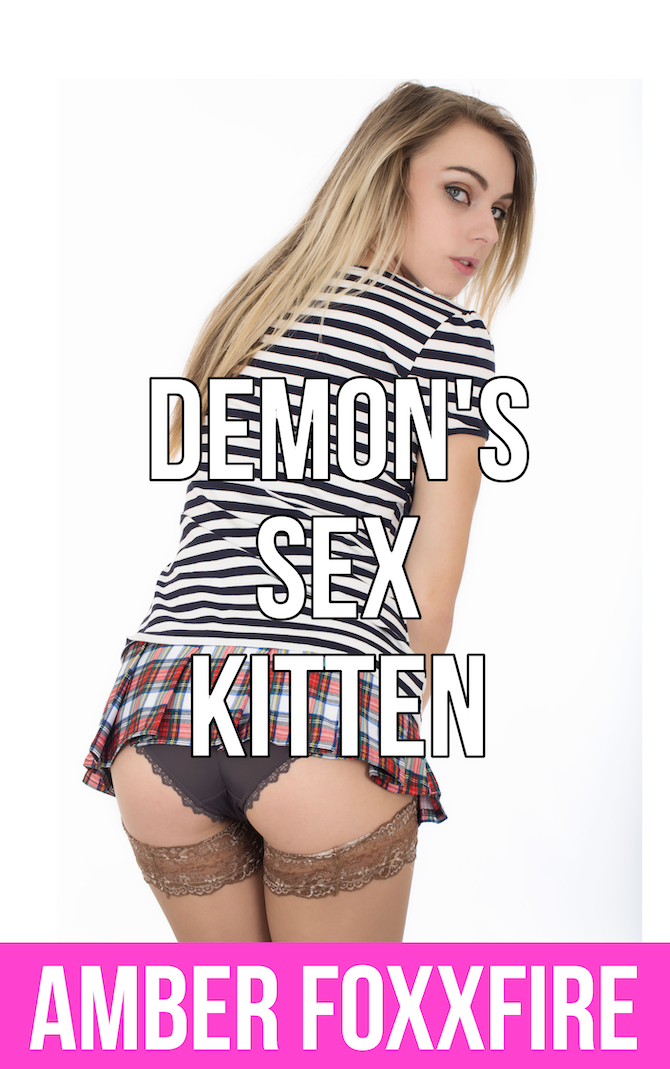 Zar was tired of being controlled by his mistress, Jayla. Yes, he was a demon. Yes, he was enslaved to a warlock. But that didn’t mean that the tables couldn’t be turned. Who said demons couldn’t enslave warlocks?

Whoever it was, didn’t know about his mind-control medallion.

And he would like to keep it that way.

"You wanted me?" Zar appeared in a puff of black smoke. It had been a few days since she'd summoned him and he was beginning to worry. Maybe she'd figured out his plan. He kept his expression serious, not wanting to give anything away.

He clenched the amulet and felt the warm glow and power flow from it. It soothed him.

"Yes. I want you to..." She cast a glance at him and was immediately transfixed at the sight of the golden amulet that glittered on his broad chest.

It was so compelling to look at. It shimmered and glowed, tempting her to stare at it.

Unbeknownst to her, was that her will was draining away. The more she gazed at the amulet, the more compelling it became.

Jayla finally tore her gaze away, like the imp told Zar she would do. Shaking her head she tried to remember why she summoned Zar in the first place.

"What is your wish, mistress?" He asked, bowing, knowing she'd turn and look at him.

"I..." She turned back, but the amulet caught her attention again.

"You wanted to see this, didn't you?" His voice turned deep and hypnotic.

She shook her head, but settled down, staring at the compelling amulet. He smiled, realizing that it was so compelling that she couldn't resist its mesmerizing power.

"No..." She gasped, but she couldn't tear her eyes away from the glowing necklace. "Yes. I wanted to see it."