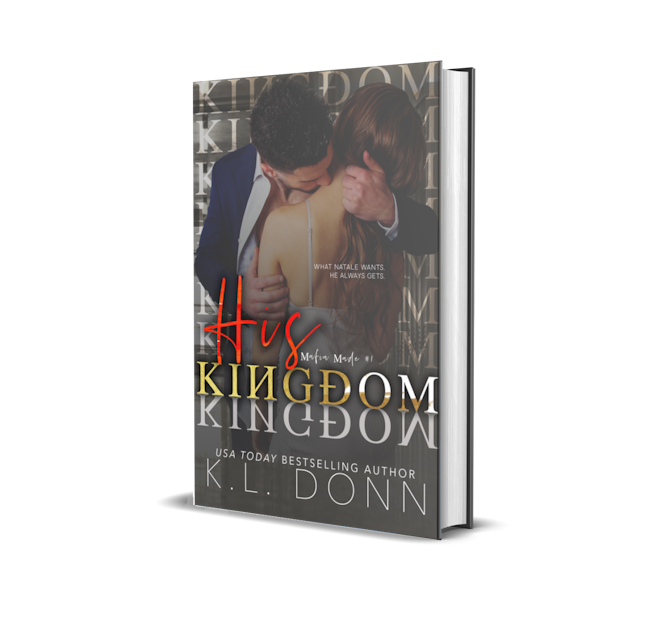 What Natale wants, he always gets. And Posy is his most wanted.

Natale Morello lives and breathes darkness. His family is the most feared mafia in Italy, which makes living in America harder.

Until he spots her.

The girl with dark hair, bright blue eyes, and sadness filling every line of her lithe body.

New to Atalanta Prep, Posy Ivanov keeps her head down and her books close by. Because every time she approaches her locker, she becomes a larger target.

Until she has a shadow.

The bad boy with tattoo’s, a nose ring, and more attitude than she’s ever seen.

They warned her.
He was bad news.

But he treated her like his kingdom. With kindness and love. Two things Posy has lacked her entire life.

They were right about one thing though.
What Natale wants.
Natale always gets.