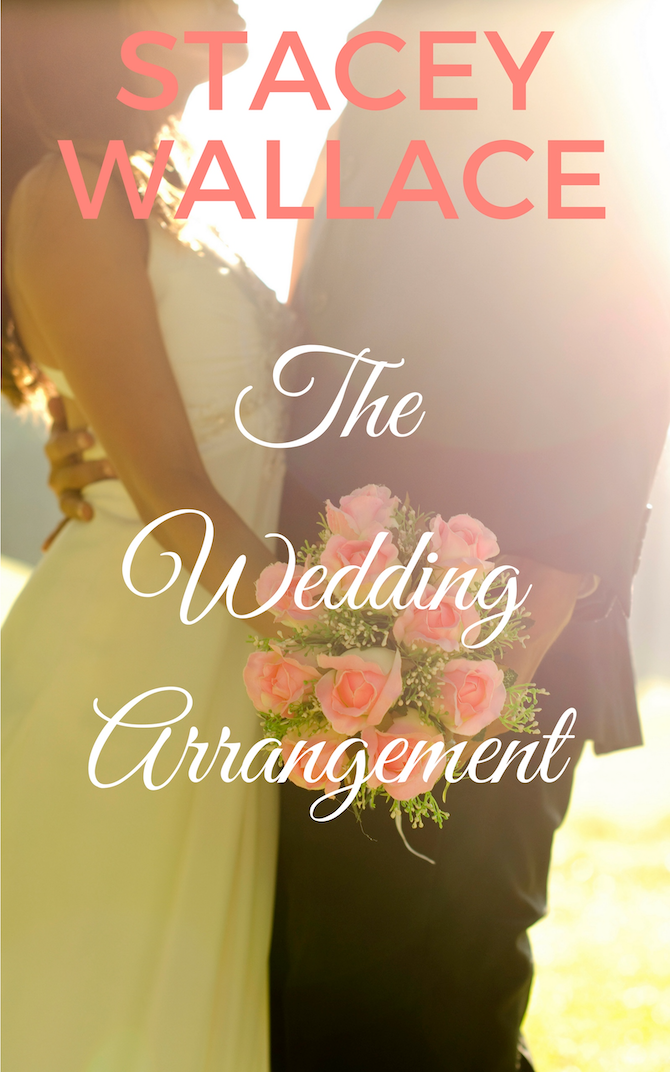 By Write Free Press
Annie Ha and Robert Fong are the best of friends. Next door neighbors since birth and roomies during their teen years they've helped each other navigate love, loss, and life.

When Robert's grandmother, Lily, who raised both Robert and Annie, suffers a massive heart attack, they're lucky to be holding her hands as she nears death. Her final wish is to see them engaged to be married. She knows they're meant to be and wants them to spend the rest of their lives making each other as happy as her late husband made her.

Despite a couple of minor issues holding them back – Robert is gay and Annie is deep in unrequited love with another man – Robert hastily proposes and puts his grandmother's wedding ring on Annie's finger. It's the least they can do for the woman who has given so much to them.  Besides, they won't actually have to go through with the wedding. The secret Robert has been terrified of telling his traditional grandmother will remain a secret.

When Lily pulls through and takes charge of the wedding plans, Annie and Robert continue the ruse, unable to risk doing further damage to her heart even though both of theirs are hurting.

It will take a love stronger than family to break up this wedding arrangement.