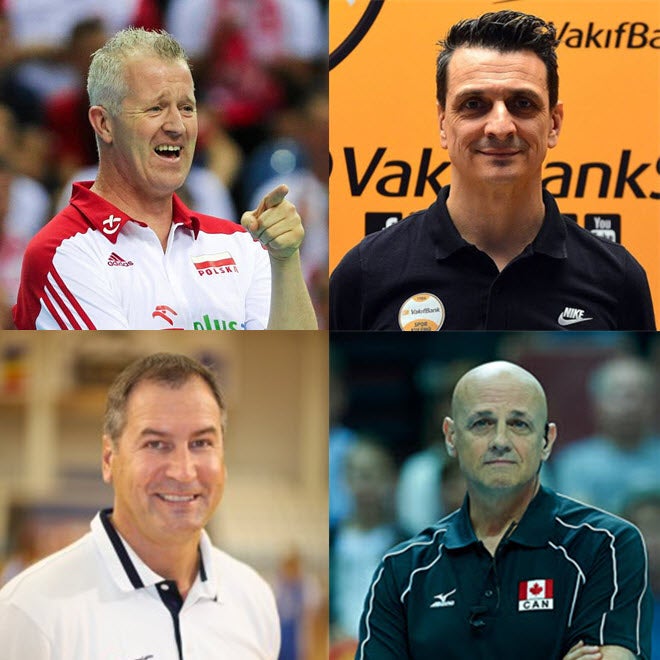 Hear their thoughts and philosophies on coaching from a variety of different perspectives. The interviews range from 80 to 103 minutes in length.