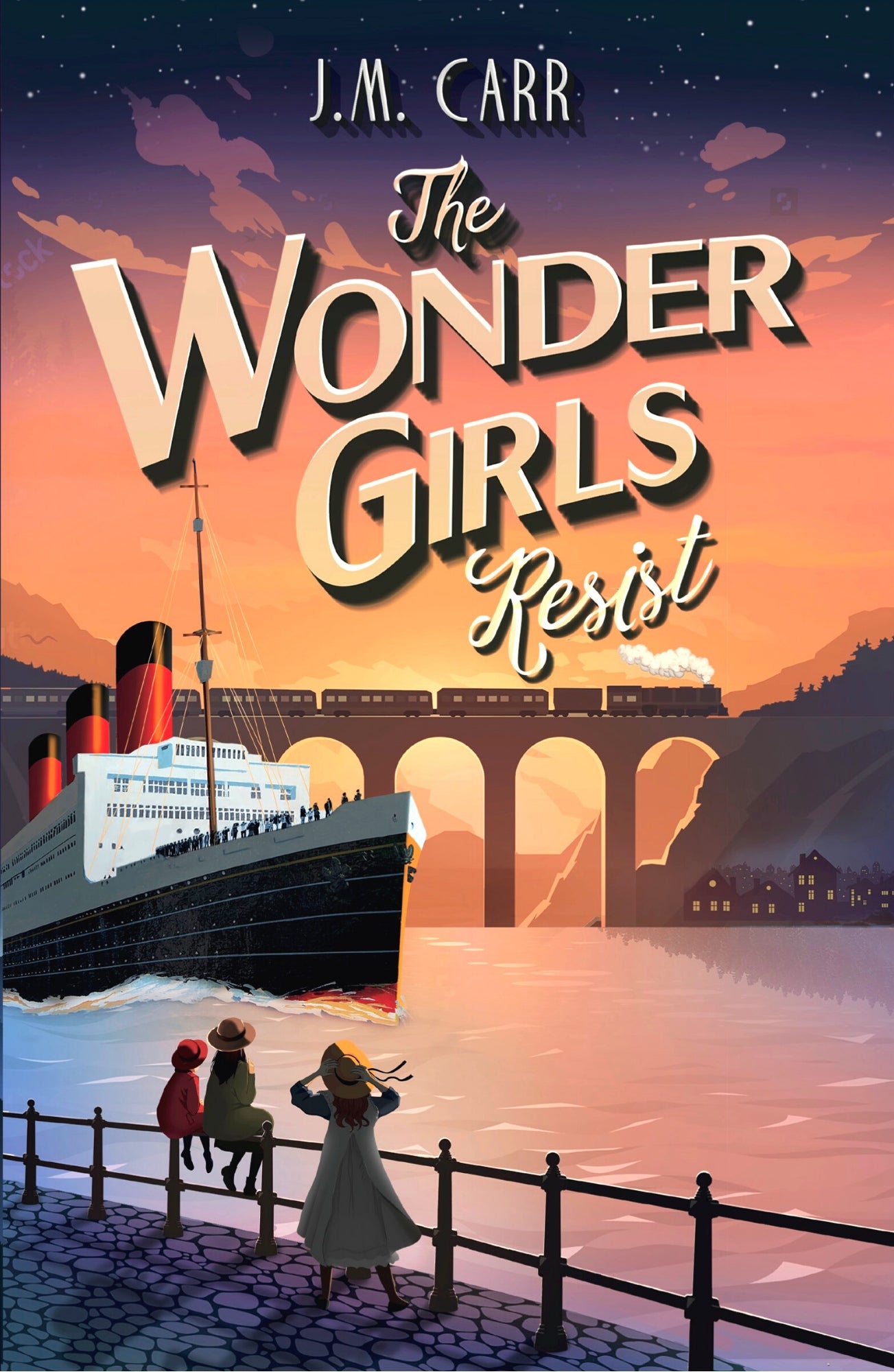 On Sale
£5.99
£5.99
Added to cart
Get everything that's in the Kickstarter limited edition paperbacks (coming soon) – about the book, kickstarter acknowledgements ... digitally. The paperbacks and this edition were only made possible by the 99 wonder backsers who backed the project on kickstarter.com.

A cast of thousands, despicable villains and an unexpected reunion with disastrous consequences!
ENGLAND 1937: 4000 child refugees from The Spanish Civil War are due to arrive at Southampton Docks . . .
Sixteen-year-old aspiring doctor, Letitia, is determined to help with the rescue effort. Most of the children are taken to a camp, north of the town but some under the 'care' of a teacher called Easton Fitzgerald are billeted at Nettlefield Grange Orphanage. Baby is sure the Blackshirts are putting kids in peril again – have they jumped from the frying pan into the fire?

Baby and the other Wonder Girls must work out what the fascists are really up to, and to prevent a Nazi invasion, persuade Letitia to value what she's actually good at
You will get the following files: