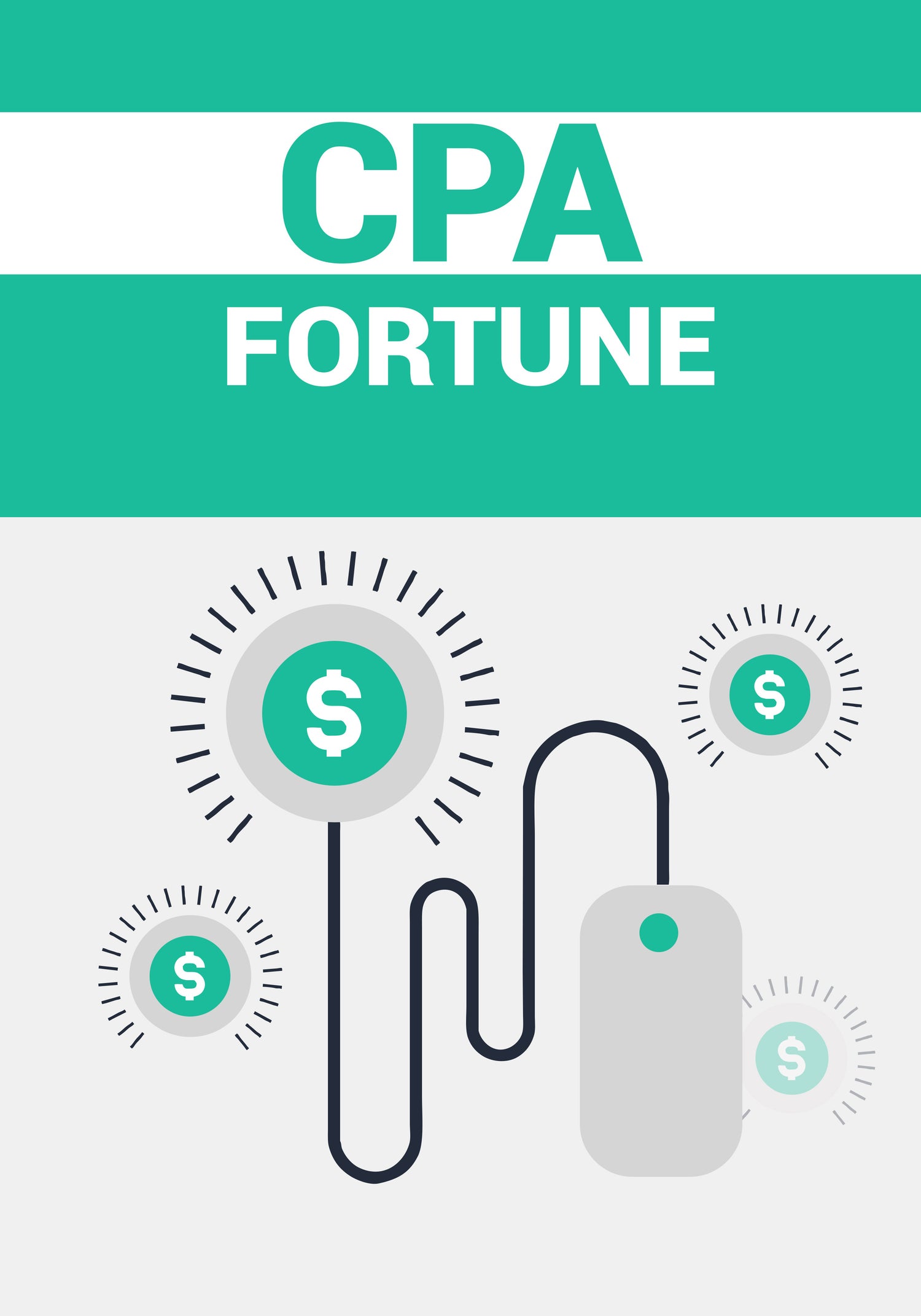 On Sale
$2.99
$2.99
Added to cart
CPA, which stands for Cost per Action, is basically a form of affiliate advertisement that is used by almost all companies throughout the world in order to generate leads for their products. This marketing is done by affiliates who work through their own websites in order to send traffic to the advertiser’s website for the product of the company. CPA deals with specific forms of marketing that involve pay per click and pay per lead ads.

Although Google used CPA networking as a major part of their advertising campaign till June 2008, eBay has now taken up this form of marketing and calls it AdContext. CPA is also known as Cost per Acquisition. This makes more sense literally since affiliate advertisers under CPA networks are paid based on what the advertiser acquires from his or her customers.