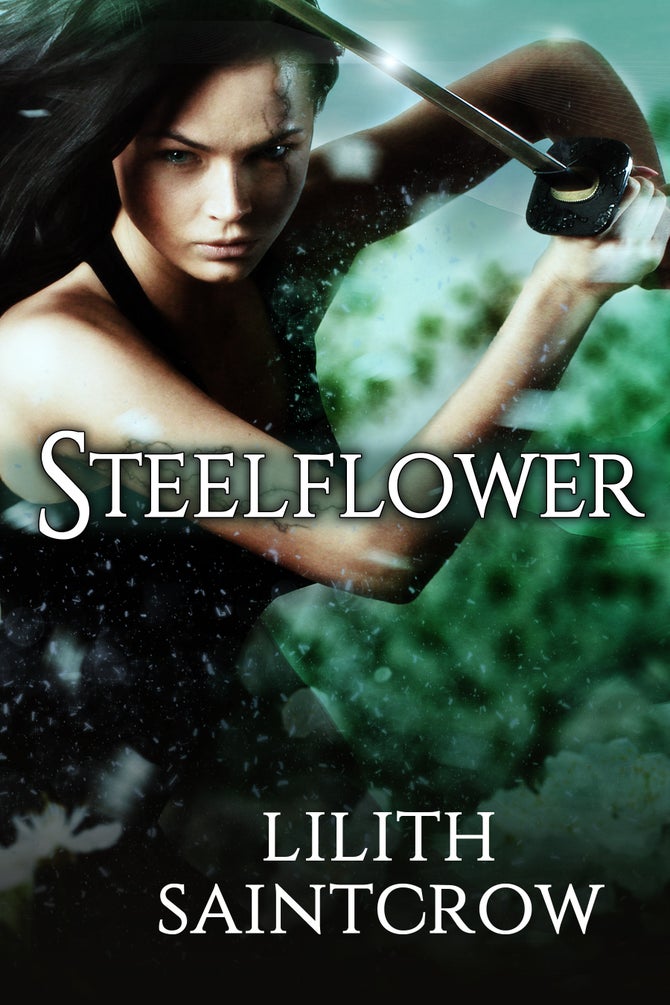 Sellsword. Assassin. Thief. Kaia Steelflower has done quite well for herself, and she longs to retire as an innkeeper. Unfortunately, one night she picks the wrong pocket, and finds herself saddled with a barbarian, an elven princeling and his two hapless companions, a wharf-rat, and a lutebanging minstrel. And there’s the little matter of an old friend calling in a debt of honor and blood–a debt Kaia can’t refuse.

Now a reluctant Kaia and her companions face a rebellious army, assassins, more assassins, and oh yes, the assassins. They don’t have a chance…

…but Kaia Steelflower, thief and sellsword, has never known when to quit.