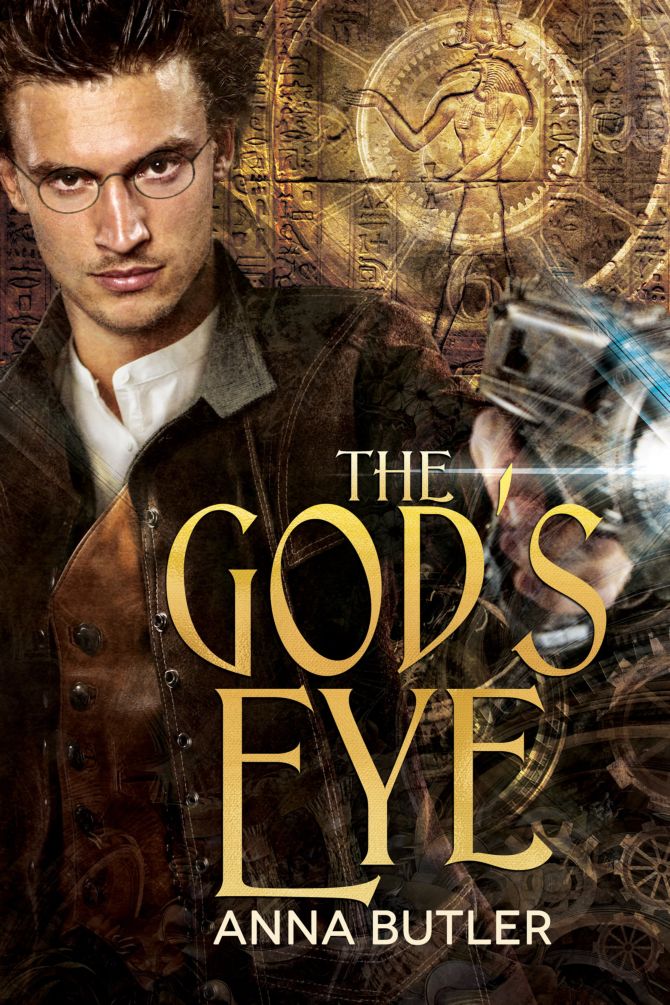 By Anna Butler
Rafe Lancaster is reluctantly settling into his role as the First Heir of House Stravaigor. Trapped by his father’s illness and his new responsibilities, Rafe can’t go with lover Ned Winter to Aegypt for the 1902/03 archaeological digging season. Rafe’s unease at being left behind intensifies when Ned’s fascination with the strange Antikythera mechanism and its intriguing link to the Aegyptian god Thoth has Ned heading south to the remote, unexplored highlands of Abyssinia and the course of the Blue Nile.

Searching for Thoth’s deadly secrets, Ned is out of contact and far from help. When he doesn’t return at Christmas as he promised, everything points to trouble. Rafe is left with a stark choice – abandon his dying father or risk never seeing Ned again.