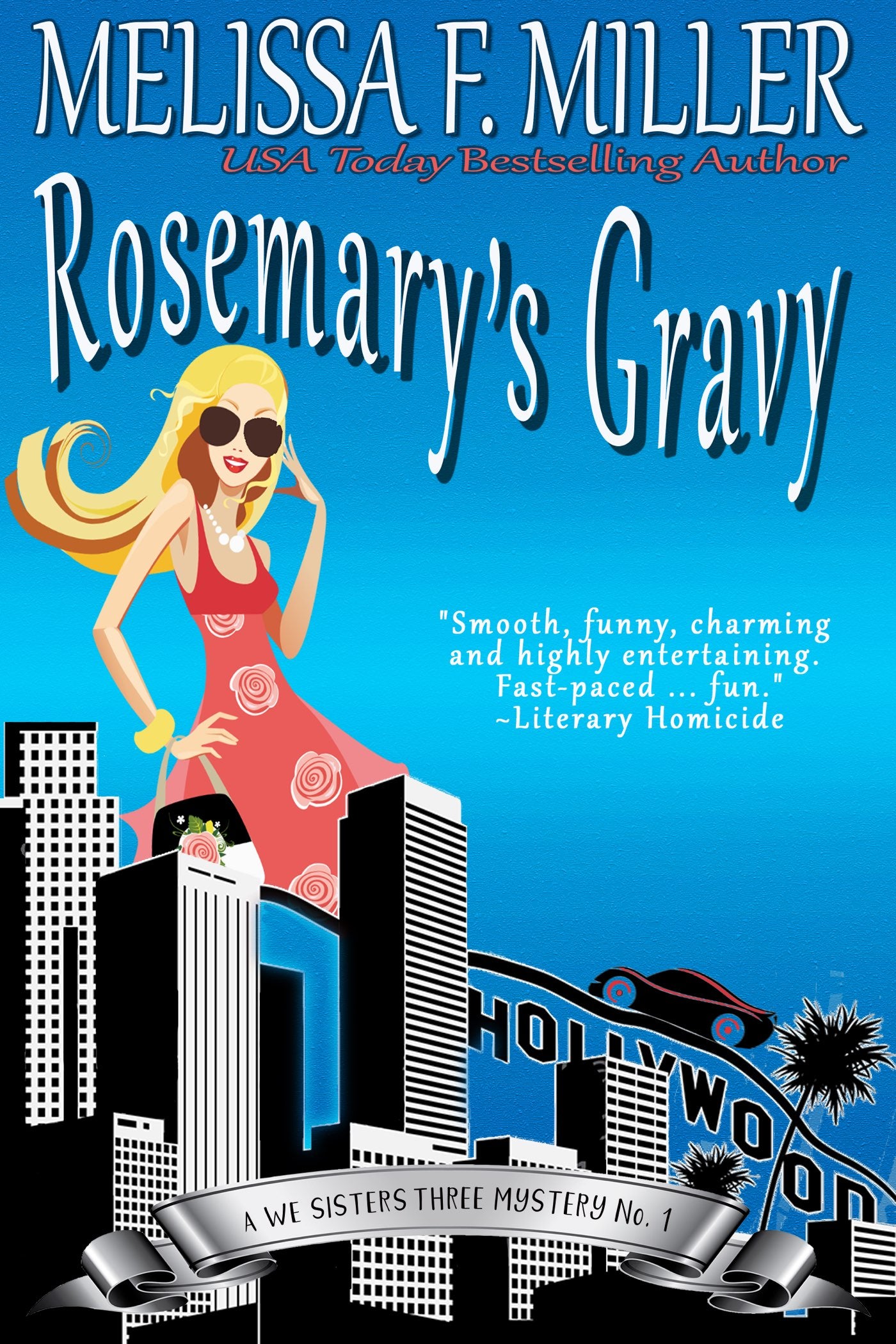 Rosemary Field never planned on working as a private, holistic chef for a demanding vegan actress. But then, plans have a way of going out the window when a girl learns her parents have skipped town, leaving behind a half-million-dollar debt.

Rosemary needs the money, so she puts up with her boss's diva antics. Then someone decides to kill the miserable movie star. It's bad news for any chef when a client dies from an allergic reaction after eating her cooking. It's even worse news for Rosemary because the police are determined to charge her with murder.

To save her reputation and stay out of prison, Rosemary has to find the real murderer. Her short list of suspects includes a womanizing race car driver; a powerful music producer; Hollywood's hottest leading man; and, oh yeah, Felix, the dead woman's stepson—which gets a bit awkward when Rosemary starts dating him.

Things go from bad to worse after a romantic dinner with Felix ends in food poisoning. Rosemary finds herself unattached, unemployed, and once again on the wrong side of the LAPD. She knows how to salvage an oversalted sauce, but can she salvage the disaster that is her life? 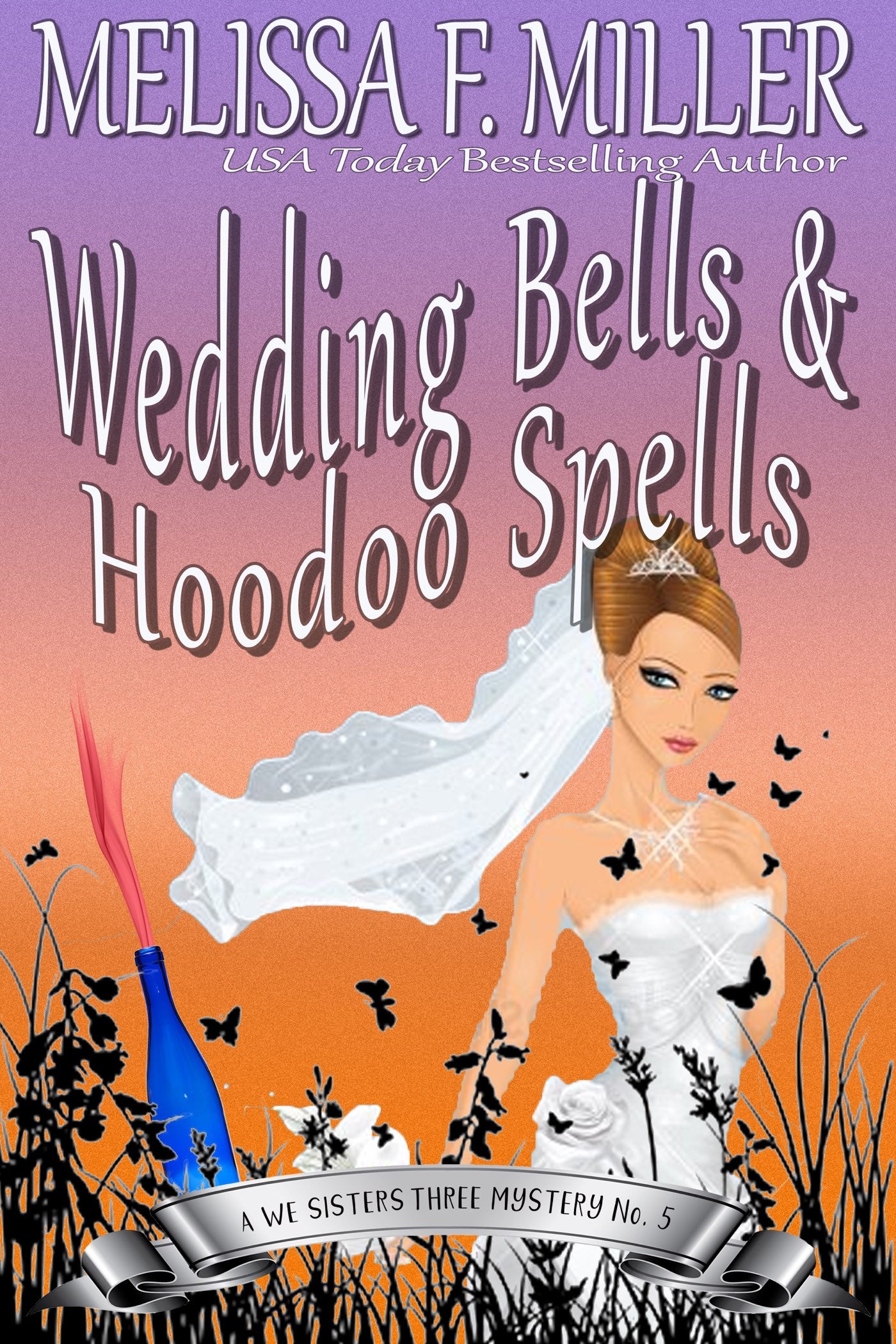 Wedding Bells and Hoodoo Spells: Sage's Wedding (A We Sisters Three Mystery No. 5) 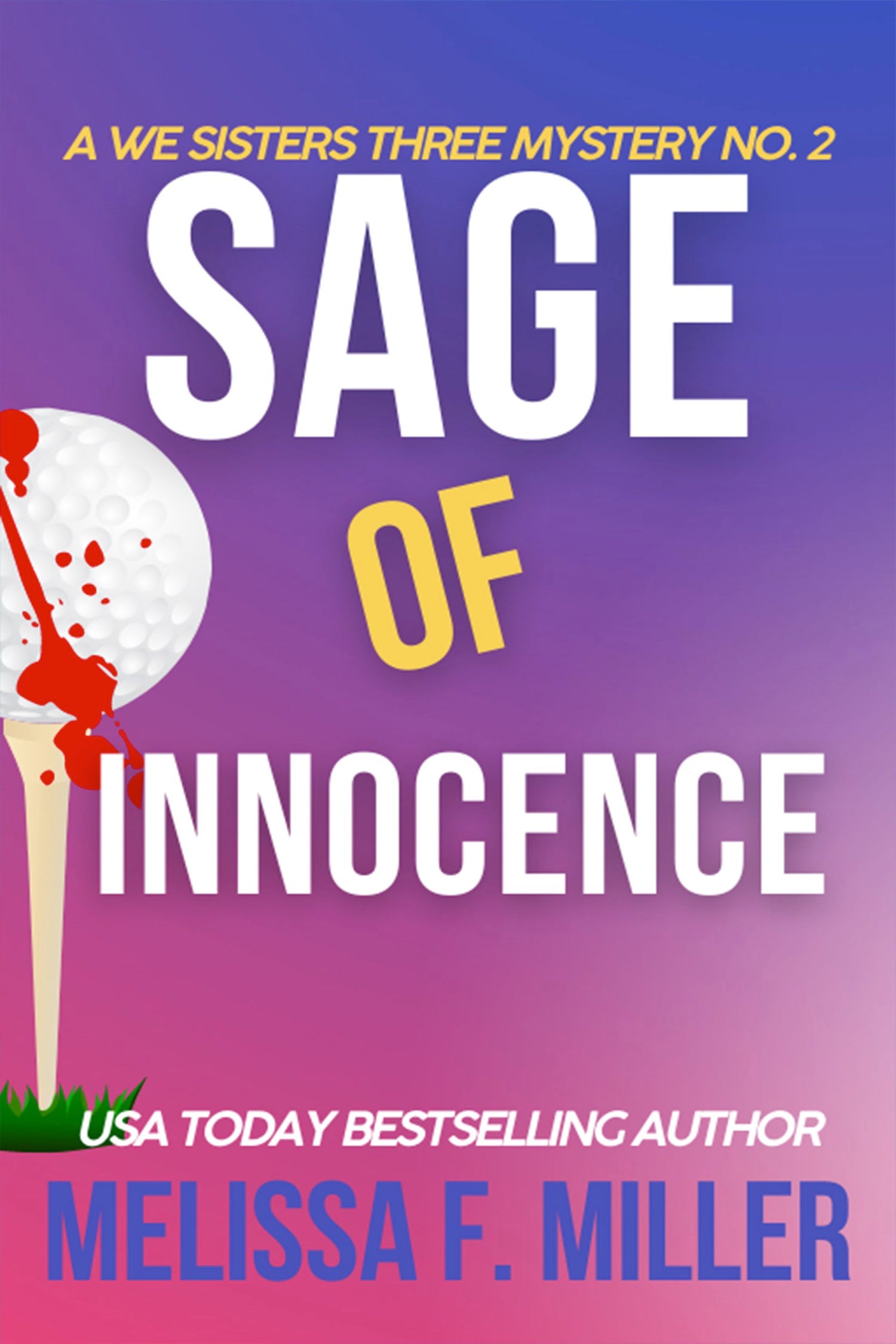 Sage of Innocence (A We Sisters Three Mystery No. 2) 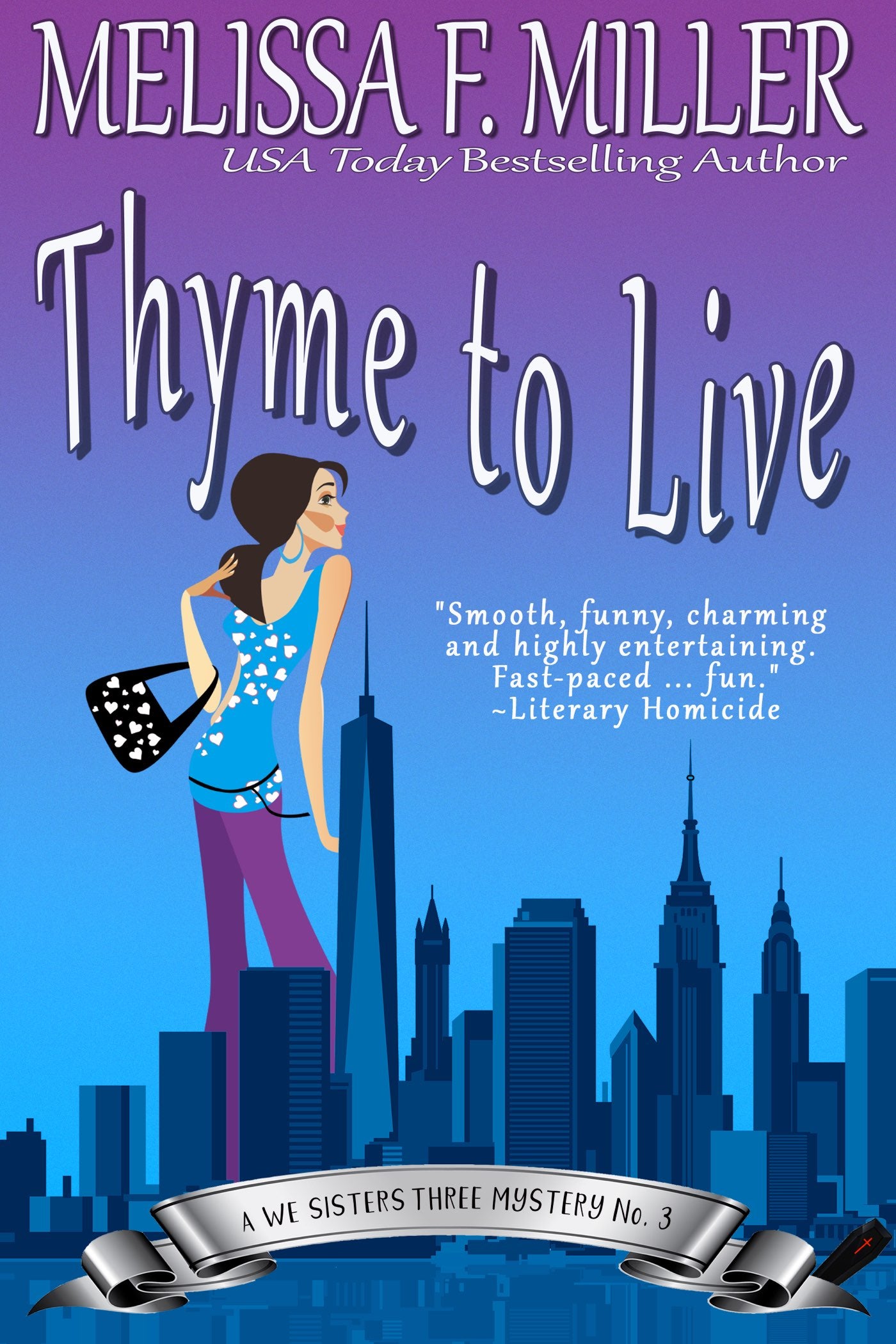 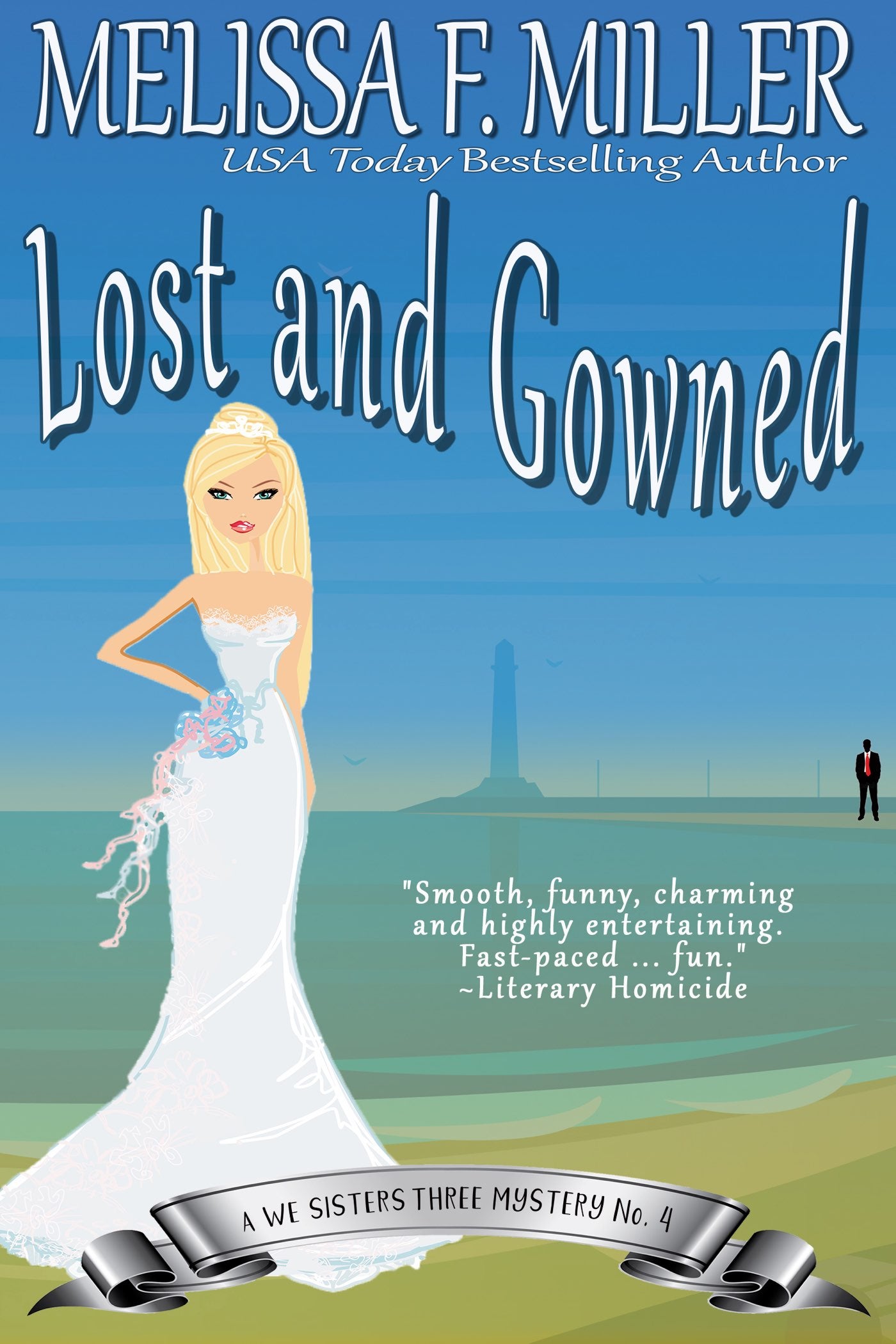