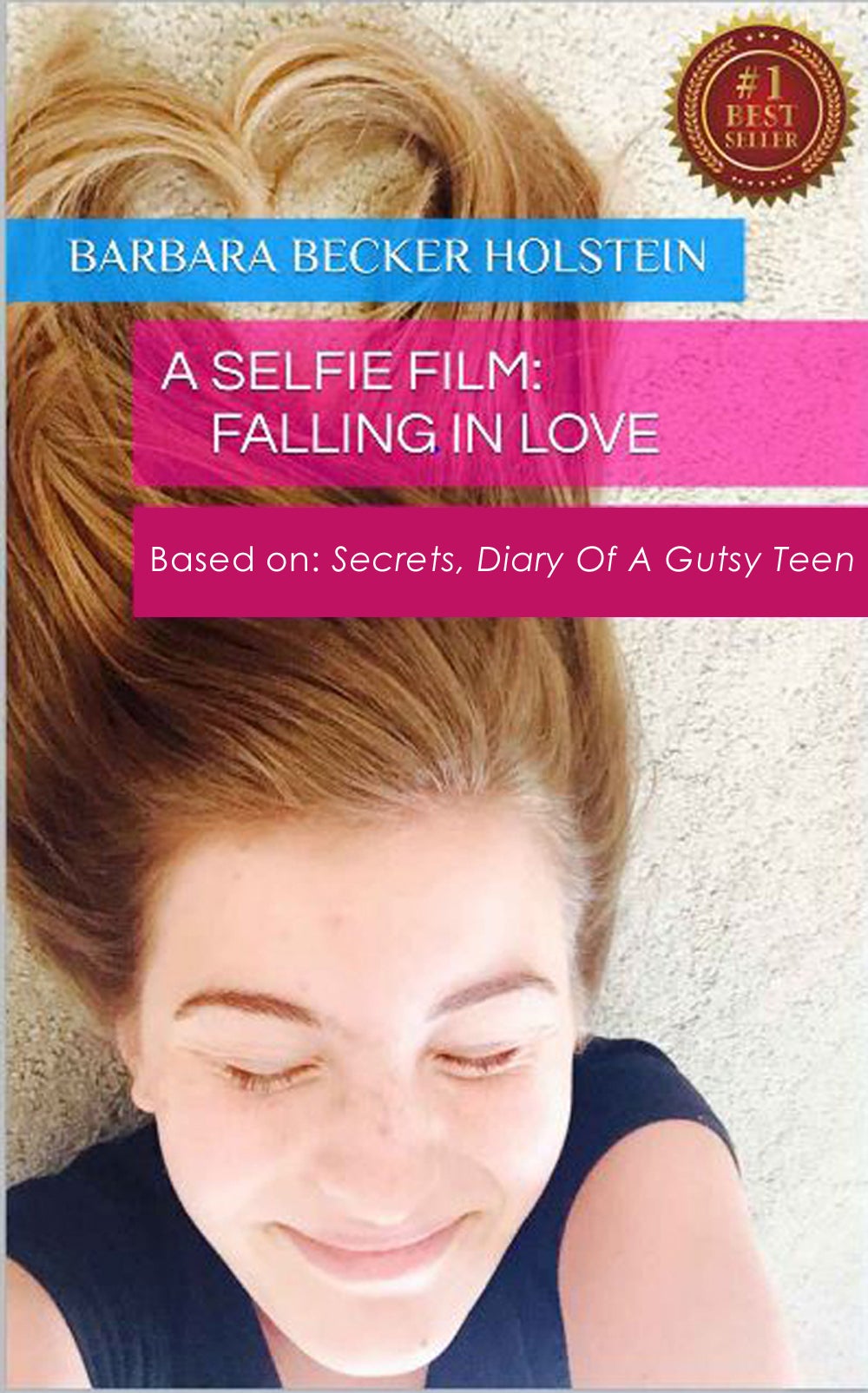 A Selfie Film - Falling In Love is the story behind the creation of Dr. Holstein's "selfie films". Her films utilize cutting edge New Media technology. These films are Selfie Films assisted by a professional camera crew. First Cassidy Terracciano in The Truth, a Short Film and The Truth a Short, Short Film and now Megan Brown in Secrets not only acted but did their own filming.