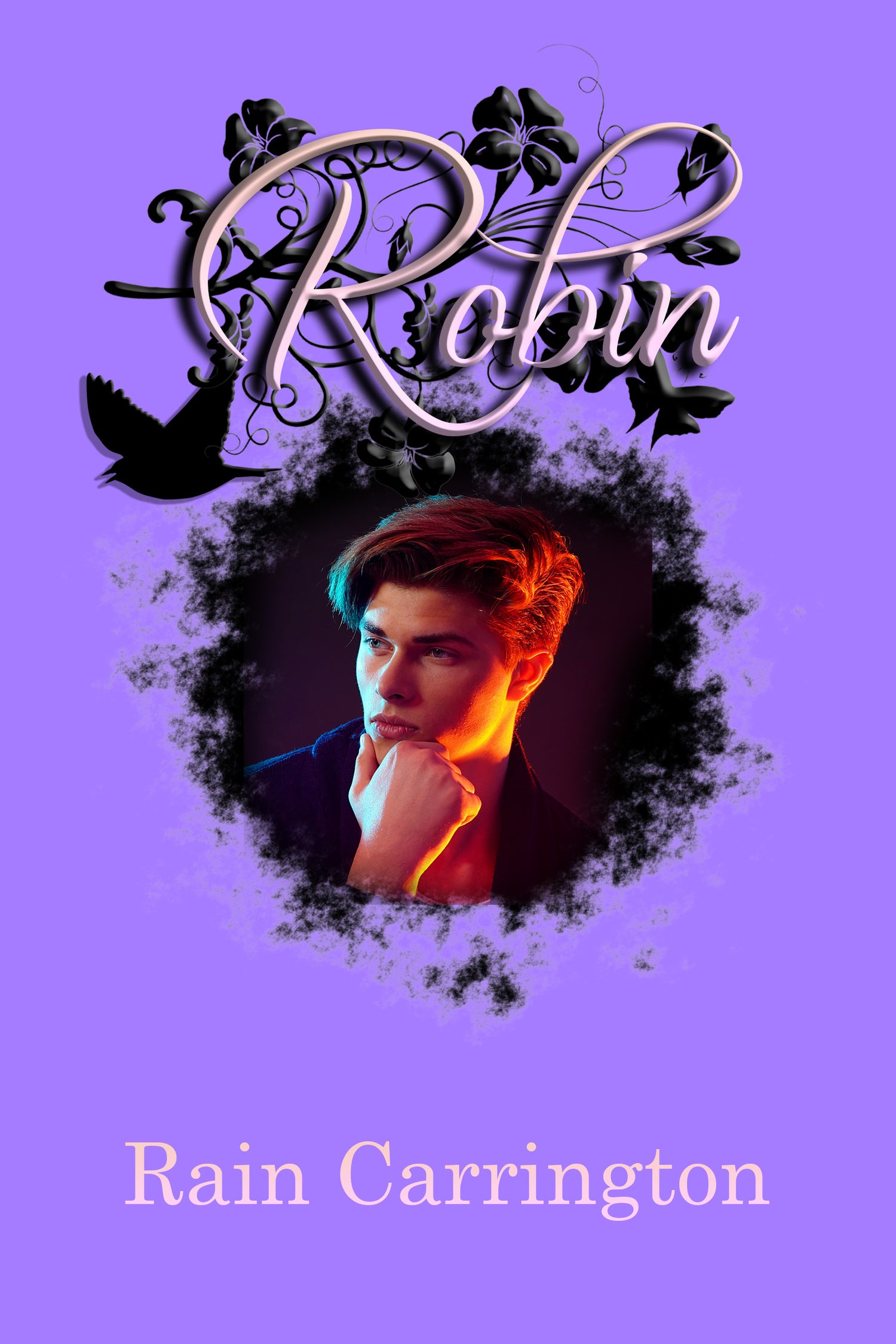 
Coming from wealth but neglected emotionally, Robin Pavasaris flies to Connecticut, in search of what he’d missed all his life. The love of a parent.

What he got, however, was a wicked stepmother that would rival those in fairy tales and a father succumbed to guilt, silent as he watches his son hurt by another mother figure. Filip Pavasaris is helpless to act. In fact, Robin fears he’ll have no ally in the huge, cold manor.

That’s until his half-brother, Alex, comes home from graduate school. The first time they see one another, it was like Robin had found every dream he hadn’t known he had. Then, he learns their relation and his heart is sore once again.

It doesn’t matter, however, as Alex takes Robin under his wing, teaching him how to survive in the home. The more time they spend together, the more Robin fears he’s falling for his own brother. On top of that, he can never let anyone at Dove’s Landing know he’s gay. Their religion wouldn’t allow a gay son, and he’d lose the millions his mother coveted from his trust fund.

A confession and a kiss breaks everything apart, and Robin runs for his life, and from his heartbreak.


Warning: This is an ongoing series, with temporary resolutions at the end of each, along with a few cliffhangers. TRIGGER WARNINGS include non-con/dub-con, drugs and more! Please read the warnings inside of book!
You will get the following files:
Share on Facebook and get 25% off — share now 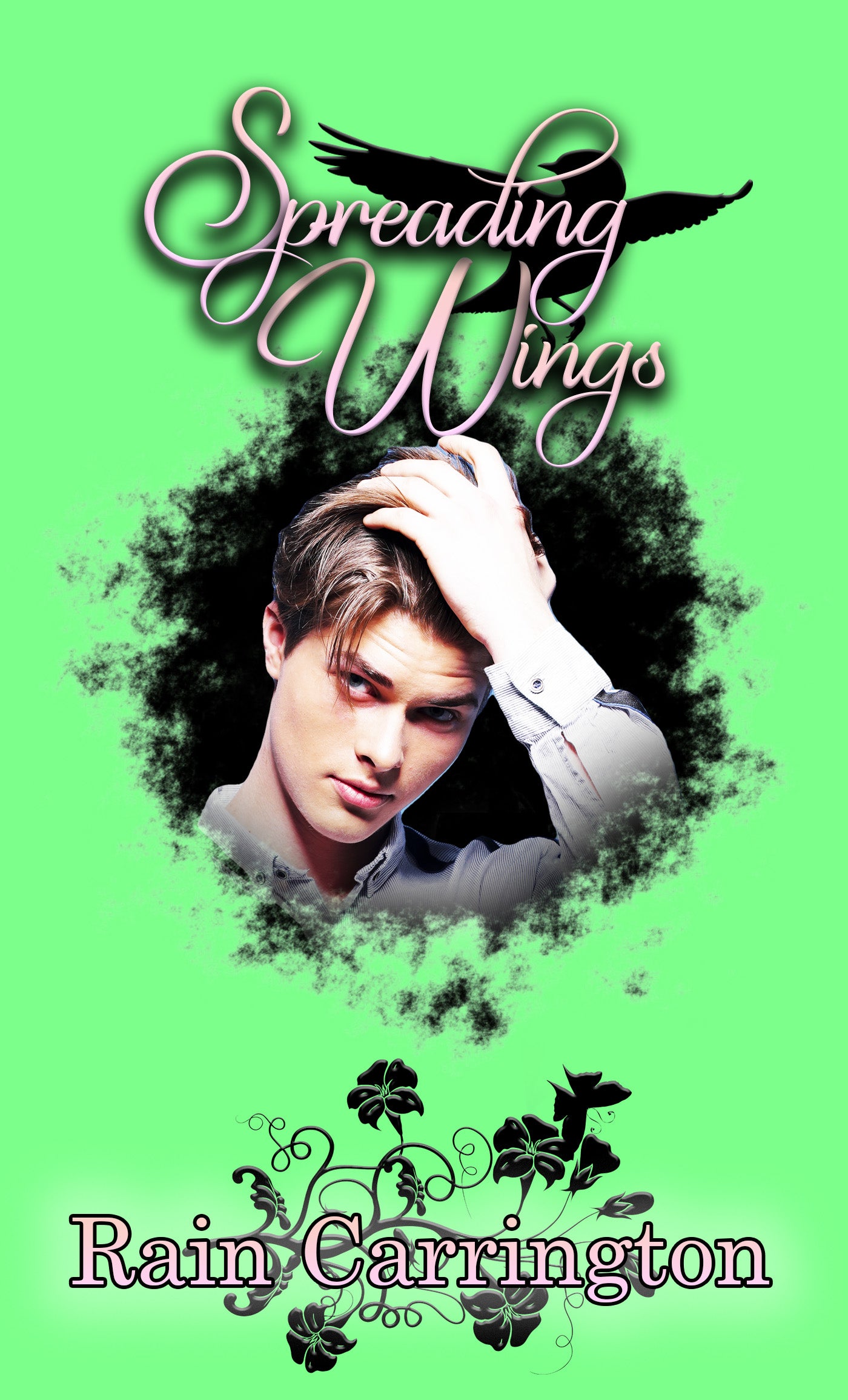 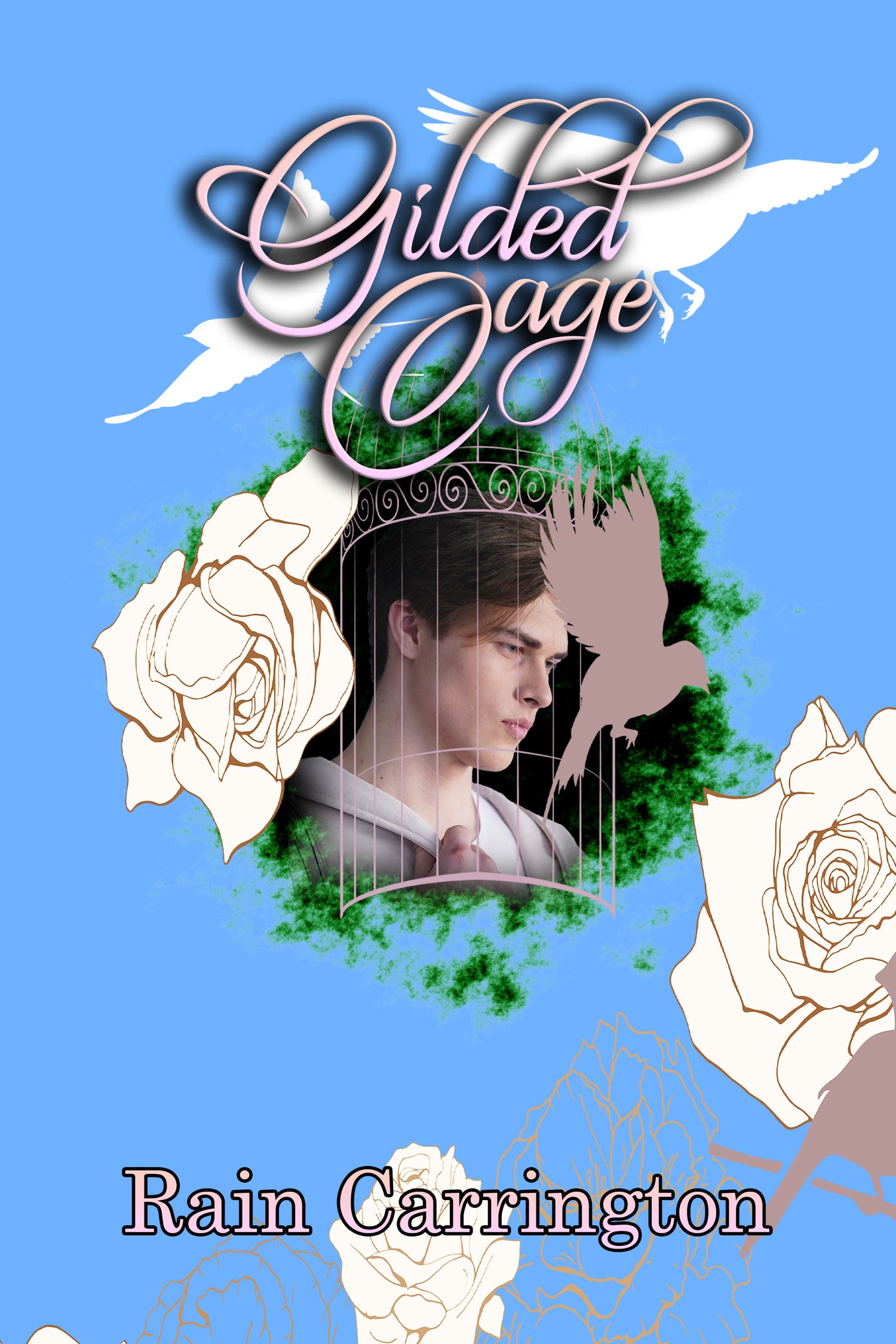 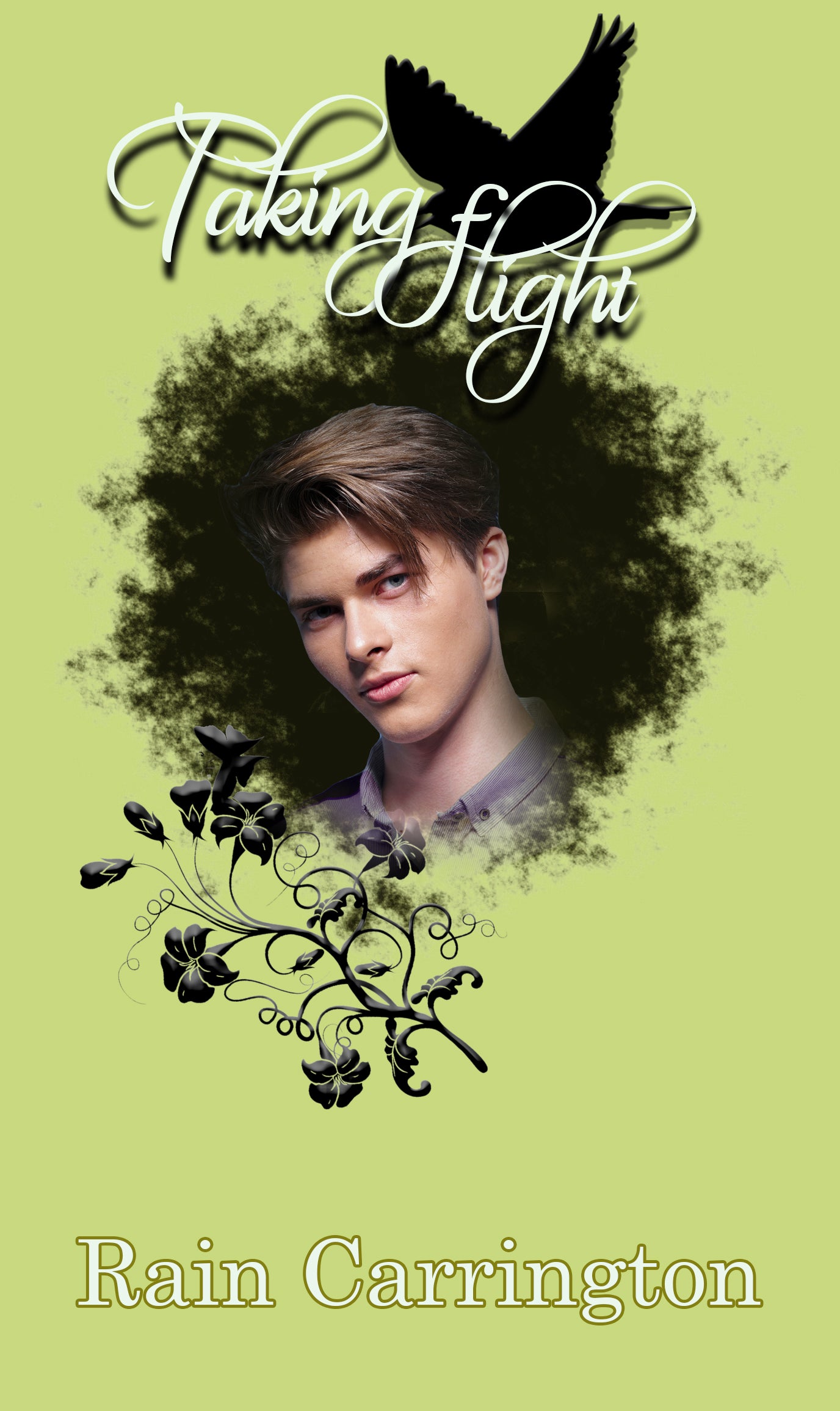