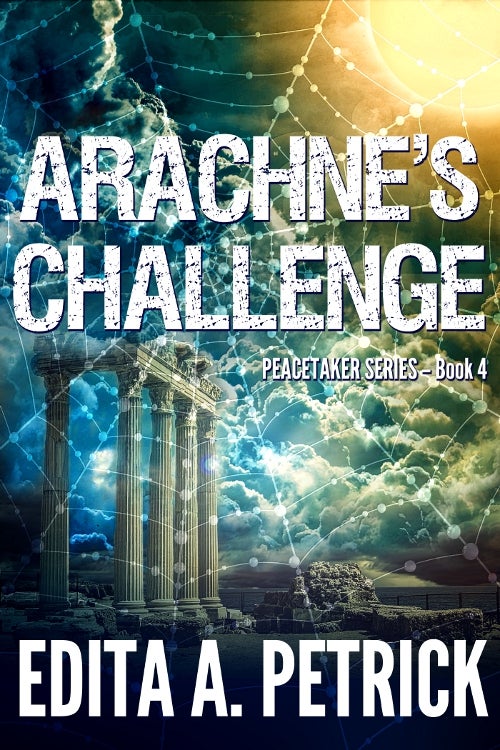 The last words of a dying teenage car thief set off a race across Europe to find an SUV that may be harboring a terrible secret. If the device that could be hiding in the truck, fell into the hands of those who murdered its inventors, the world would usher in a new unprecedented era of terrorism. Carter knows that it’s no coincidence that his old FBI boss, Agent Saunders reaches out to him once again—two days before Carter and Stella are to leave on vacation—for Europe. The only reason why he reluctantly agrees to help is because he knows only too well what would happen if the device was weaponized. The car theft ring spans two continents and the police on both ends have been watching it for some time. Still, no one, least of all Carter would have thought that beside the dangerous invention that may be hiding in the SUV, other far more deadlier goods are being smuggled out of California’s laboratories.

Within seventy-two hours of landing in Nice, Carter and Stella are in the proverbial eye of the storm. What swirls around them in a deadly funnel is a chilling conspiracy that reaches the highest spheres of money and political power in Europe. And just as Carter is asking himself whether the vacation could get any more dangerous, something even more sinister than political machinations rises in their path. A mythological entity that even Stella thought was a pure myth, forces them to take a challenge neither is prepared for.