Humanoid Robotics: a Reference provides a comprehensive compilation of developments in the conceptualization, design and development of humanoid robots and related technologies. Human beings have built the environment they occupy (living spaces, instruments and vehicles) to suit two-legged systems. Building systems, especially in robotics, that are compatible with the well-established, human-based surroundings and which could naturally interact with humans is an ultimate goal for all researches and engineers. Humanoid Robots are systems (i.e. robots) which mimic human behavior. Humanoids provide a platform to study the construction of systems that behave and interact like humans. A broad range of applications ranging from daily housework to complex medical surgery, deep ocean exploration, and other potentially dangerous tasks are possible using humanoids. In addition, the study of humanoid robotics provides a platform to understand the mechanisms and offers a physical visual of how humans interact, think, and react with the surroundings and how such behaviors could be reassembled and reconstructed. Currently, the most challenging issue with bipedal humanoids is to make them balance on two legs, The purportedly simple act of finding the best balance that enables easy walking, jumping and running requires some of the most sophisticated development of robotic systems- those that will ultimately mimic fully the diversity and dexterity of human beings. Other typical human-like interactions such as complex thought and conversations on the other hand, also pose barriers for the development of humanoids because we are yet to understand fully the way in which we humans interact with our environment and consequently to replicate this in humanoids.


Ambarish Goswami is a Principal Systems Analyst at Intuitive Surgical, California, where he is

working on current and future generation da Vinci surgical robotics system. His current responsibility is in the area of product development, and especially on improving human-robot interaction and user-experience by streamlining surgical workflow and minimizing in-procedure interruptions.

Before joining Intuitive Surgical, Ambarish was a Principal Scientist at Honda Research Institute.

At Honda, Ambarish performed research in humanoid robots, assistive exoskeletons, mechatronics and vehicles dynamics. Most recently he led the System Integration and Control Group for self-driving car activities (AD/ADAS) and in 2015 his team successfully demonstrated sensor and GPS-mediated autonomous driving in an experimental urban setting in California.

Ambarish Goswami's Ph.D. work, under Prof. Michael Peshkin, was in the area of automated assembly and robot-assisted total knee-replacement surgery, which was one of the earliest works in the field. For four years following his Ph.D. Ambarish worked at the INRIA Laboratory in Grenoble, France, as a permanent scientific staff (Charge de Recherche). He was a member of "BIP" Project which developed the first anthropomorphic biped robot in France. Subsequently, he became an IRCS Fellow at the Center for Human Modeling and Simulation at the University of Pennsylvania, where he worked with Profs. Norm Badler and Dimitris Metaxas. He then worked at Autdoesk in San Francisco in the exclusive core development team for the leading animation software 3D Studio Max. His area was human arm kinematics, inverse kinematics, constraint systems, and dynamics.

Ambarish has held visiting faculty positions at the Ohio State University and the University of Illinois at Urbana-Champaign for short periods.

With Prof. Bernard Espiau, Ambarish is an originator of the Compass Gait Model which is popular among scientists for simplified analysis of locomotion in human and biped robots. Ambarish introduced the Reaction Mass Pendulum (RMP) model which is useful for the understanding and exploitation of angular momentum and other inertial effects. Ambarish has also contributed to the understanding of humanoid robot balance and introduced the Foot Rotation Indicator (FRI) point and Centroidal Moment Pivot (CMP).

In the field of human-assist exoskeletons Ambarish and his colleagues developed the frameworks of Admittance Shaping Control and motion amplification.

Ambarish has more than 90 publications with a total of more than 7700 Google Scholar citations, and an h-index of 27; he also has twenty-two patents. Ambarish has served in the Editorial Boards of IEEE/ASME Transactions on Mechatronics, Journal of Humanoid Robotics (World Scientific) and Robotica (Cambridge University Press).

Prof. Vadakkepat, an Associate Prof. at the National University of Singapore is the founder secretary of the Federation of Int’l Robot-soccer Assoc. and currently it’s General Secretary. Prof. Vadakkepat received his M.Tech and PhD from Indian Institute of Technology, Madras, in 1989 and 1996 respectively. While pursuing Post-Doctoral studies at the Korea Advanced Institute of Science and Technology (KAIST, 96-98), he was awarded the Korea Science and Eng. Foundation (KOSEF) fellowship. Since 1999, he is with the National Univ. of Singapore. His research interest include Distributed robotic systems, Humanoid robotics, Biomorphs, Neuro-Fuzzy Controllers and Intelligent Control techniques and, has publications in several leading international journals. He is an associate editor of the Int. Journal of Humanoid Robotics. Dr. Goswami has been with Honda Research Institute in California, USA, for the past ten years, where he is currently a Principal Scientist. His field is dynamics and control, and his main research is in the application areas of humanoid robots, assistive exoskeletons and vehicles. He received the Bachelor's degree from Jadavpur Univ., Kolkata, India, the master's degree from Drexel University, Philadelphia, PA, and the Ph.D. degree from Northwestern Univ., Evanston, IL, all in Mechanical Eng.. Prof. Kim received his B.S., M.S. and Ph.D. degrees in Electronics Eng. from SNU, Korea, in 1981, 1983 and 1987, respectively. Since 1988, he has been with the Dept of Electrical Eng. at KAIST and is currently KT Chair Prof. He was one of the co-founders of the Int’l Conference on Simulated Evolution and Learning in 1996, the FIRA RoboWorld Congress in 2002 and Int’l Conference on Robot Intelligence Tech. and Applications (RiTA) in 2012. He was General Chair for the IEEE Congress on Evolutionary Computation, Seoul, Korea, 2001, the IEEE Int’l Symposium on Computational Intelligence in Robotics and Automation, Daejeon, Korea, 2009 and RiTA 2012, Gwangju, Korea. 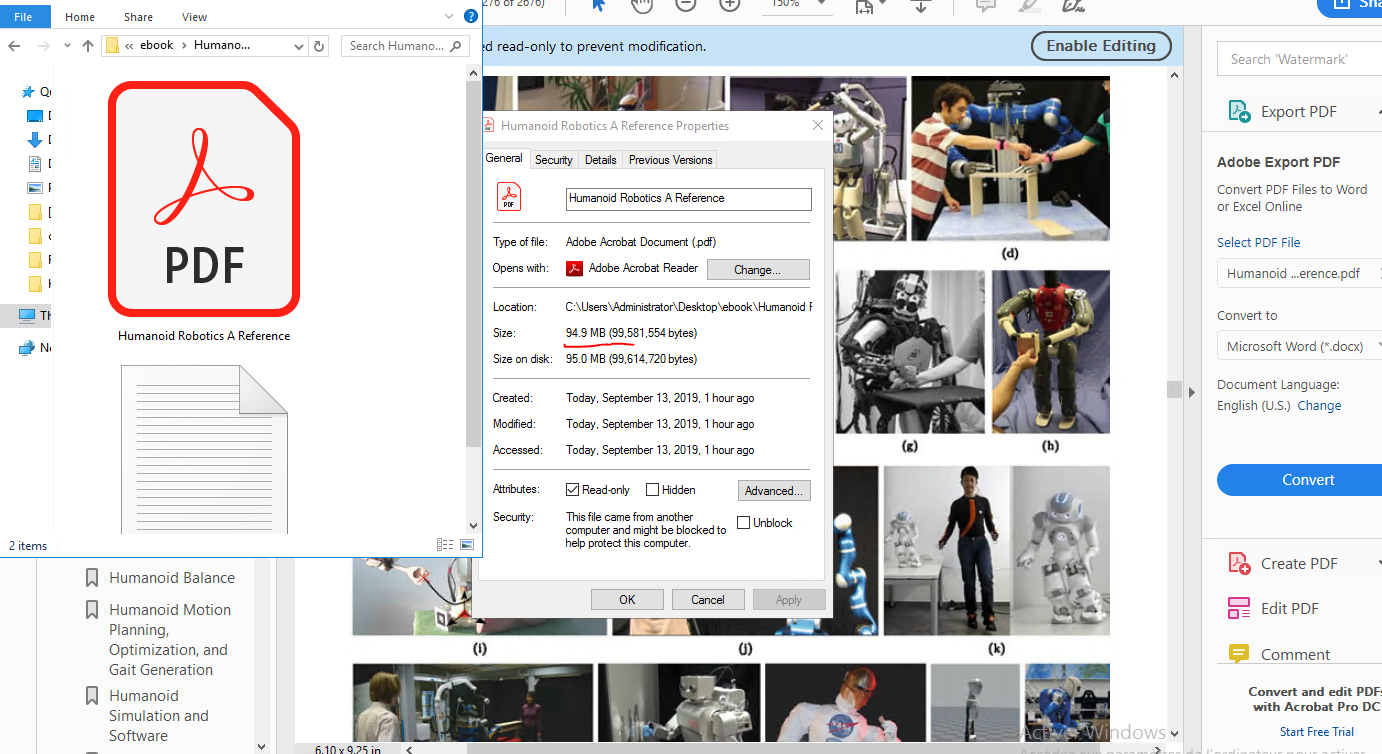 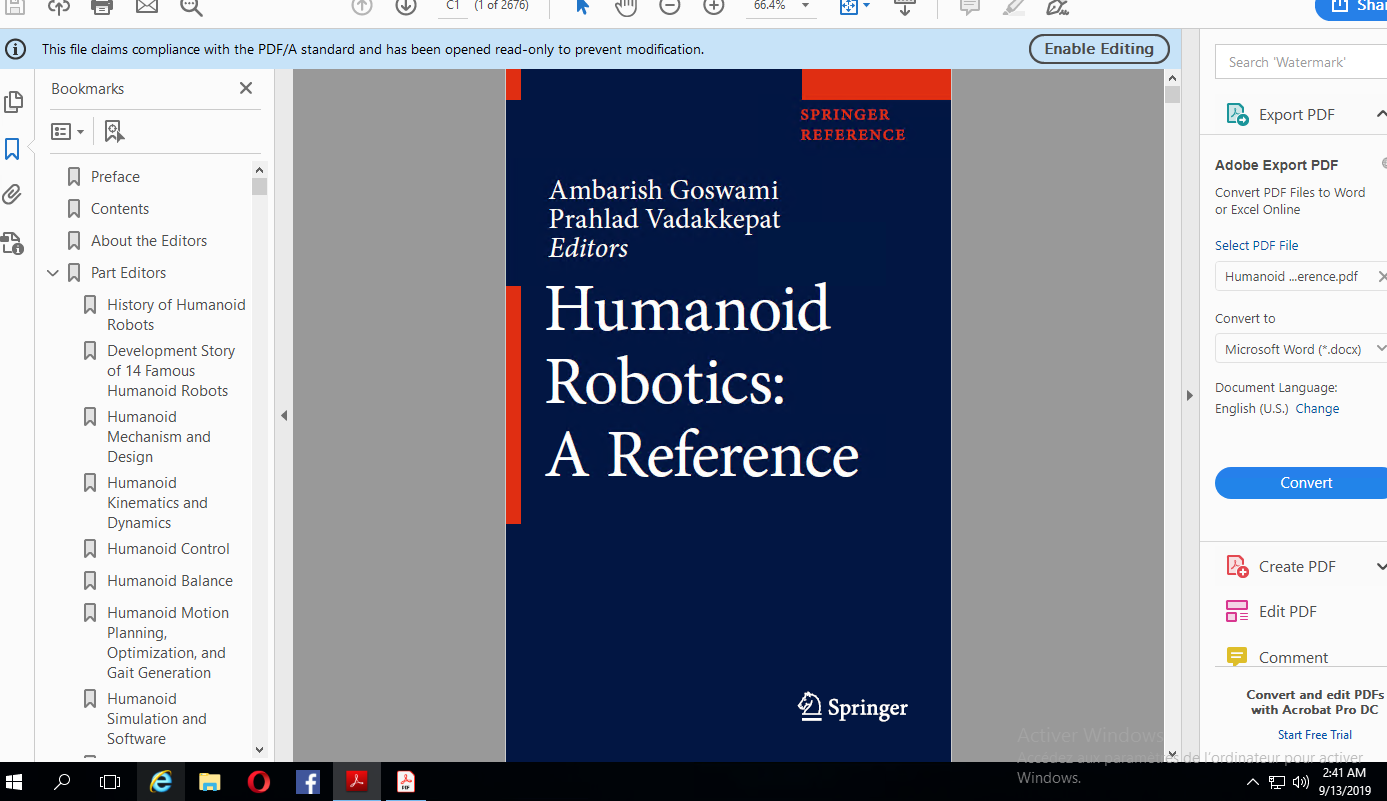 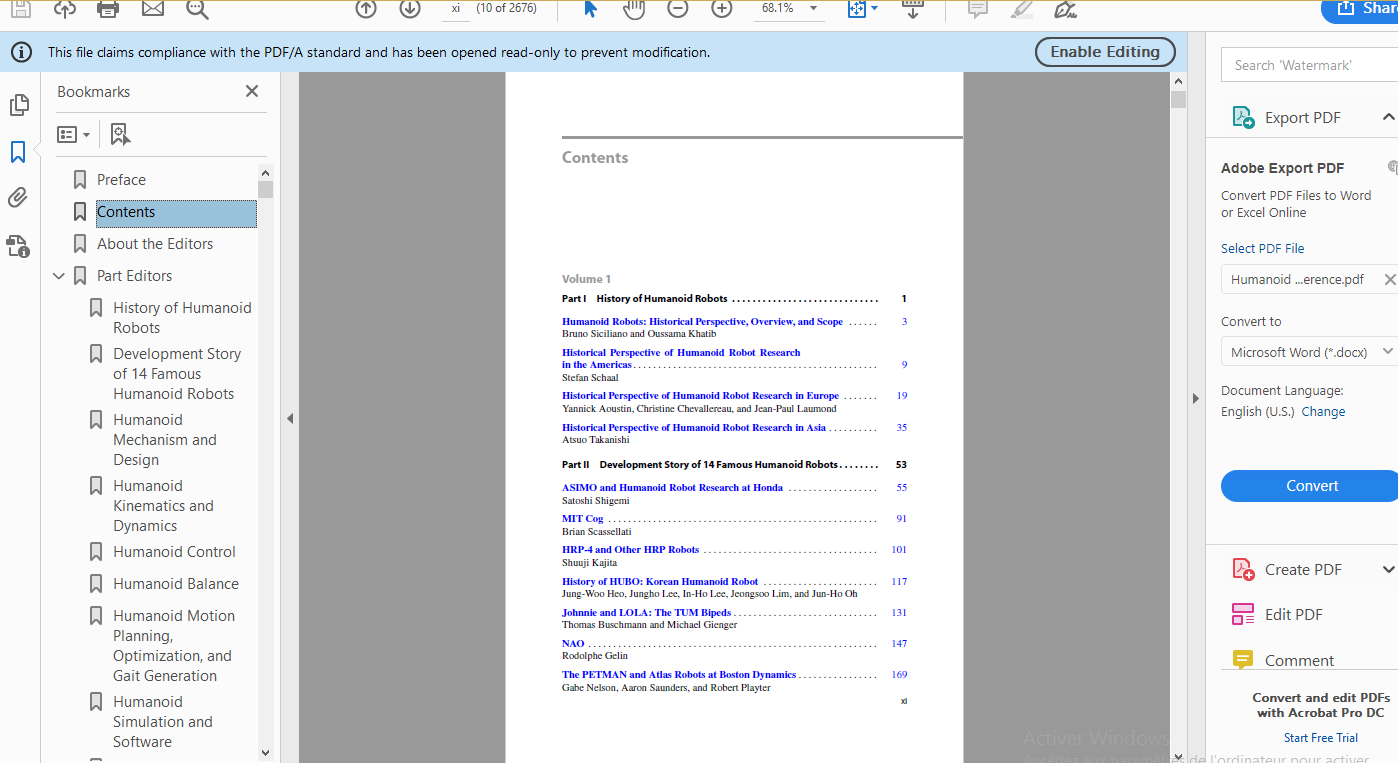 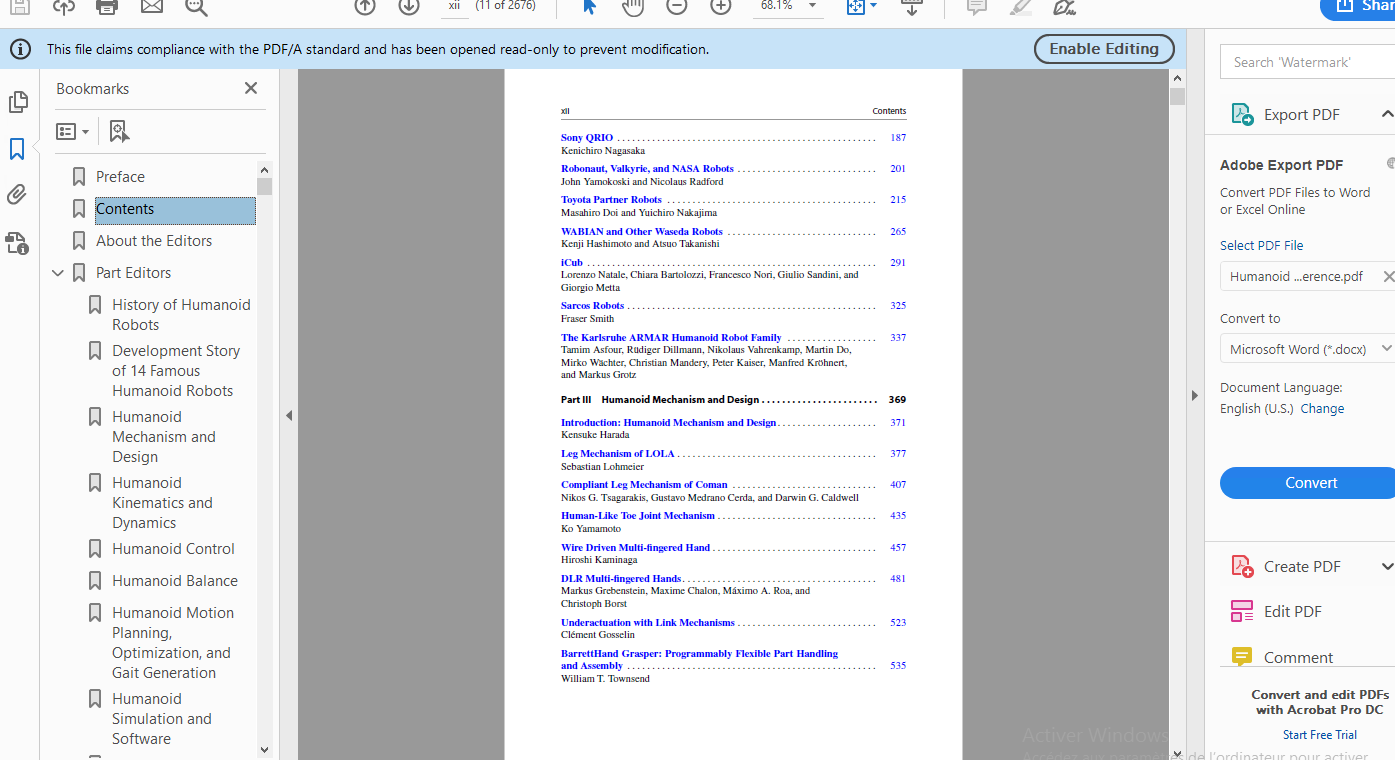 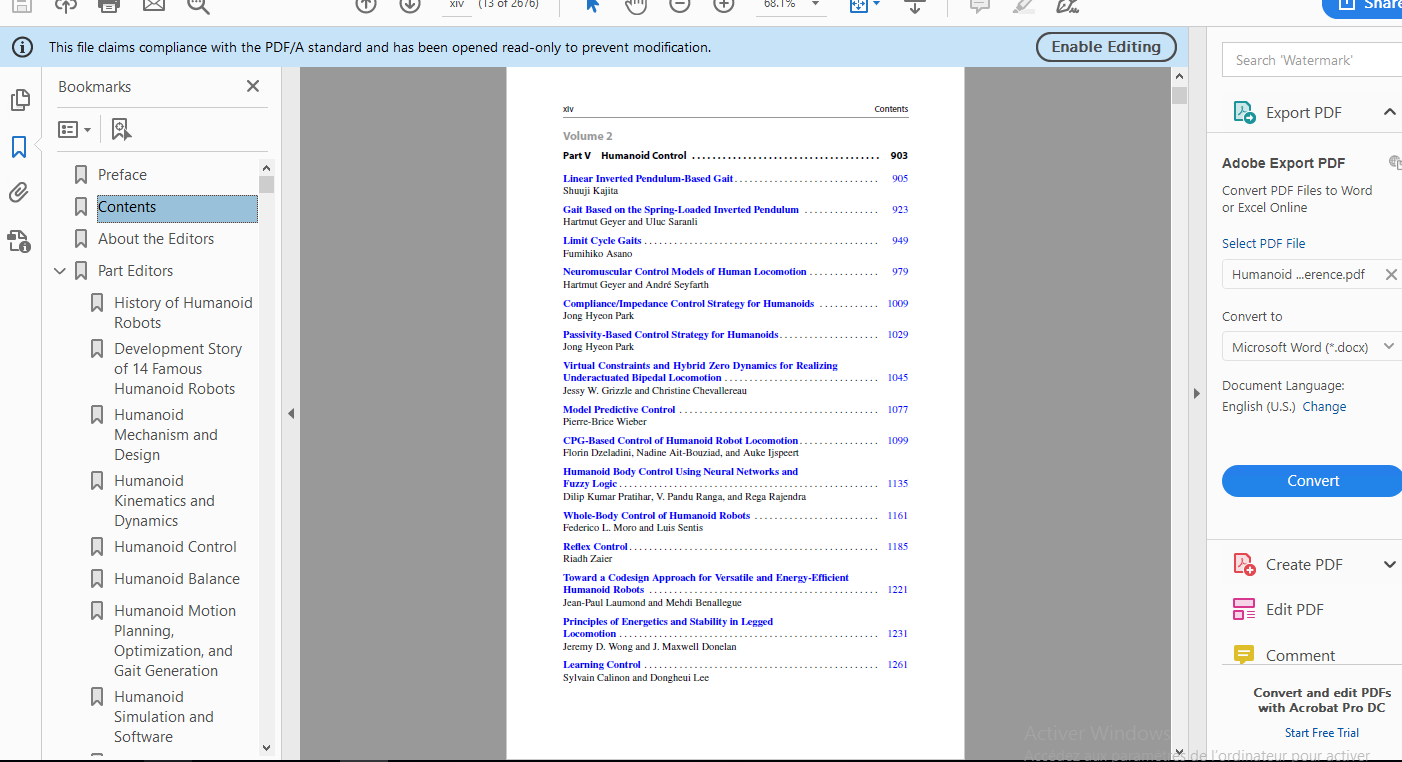 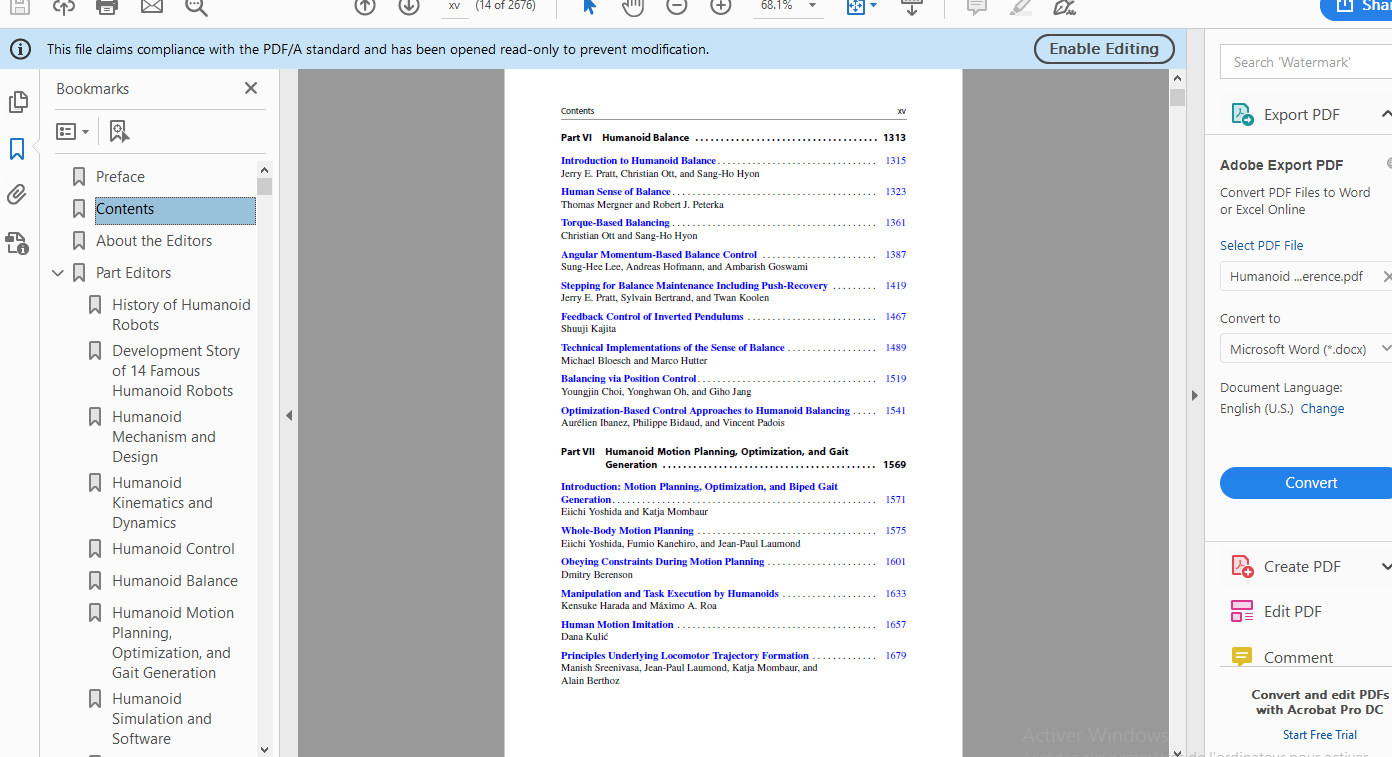 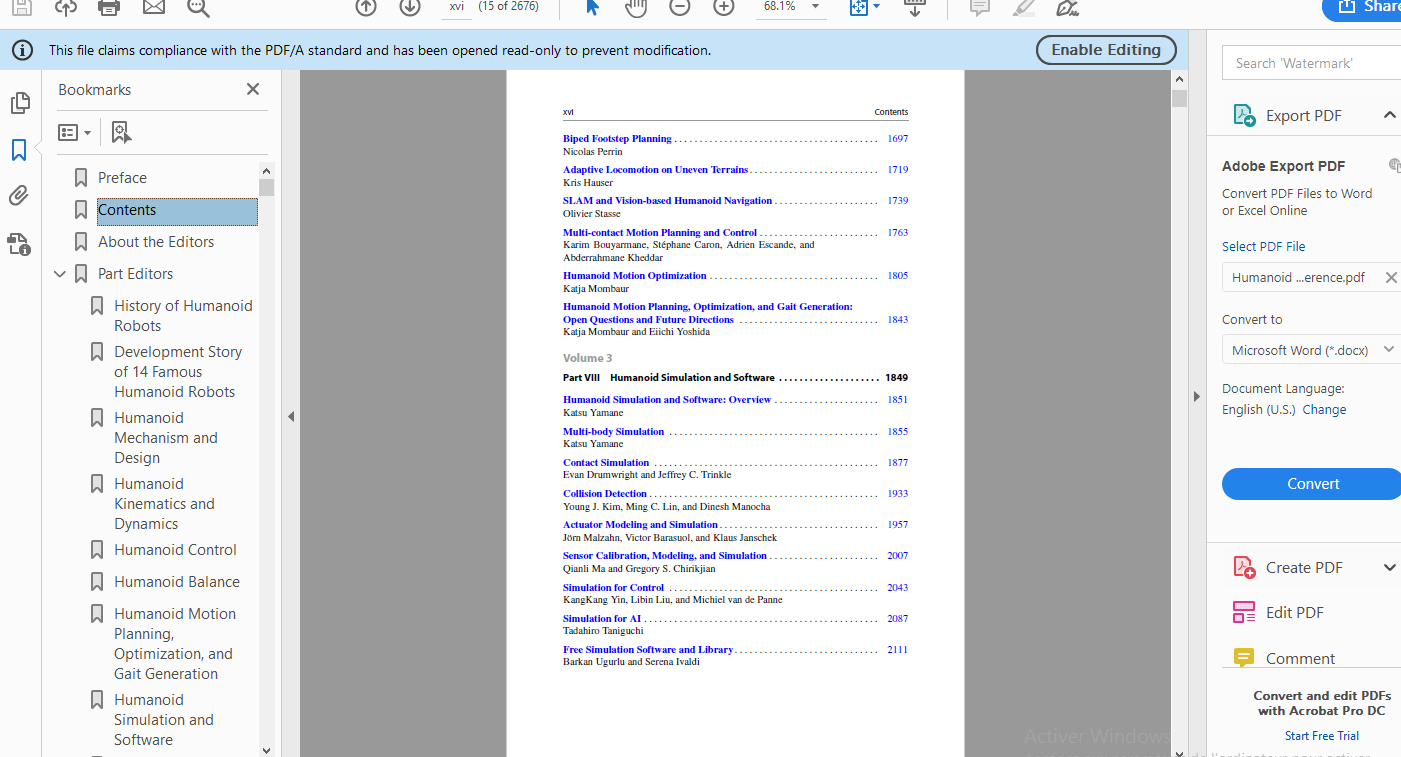 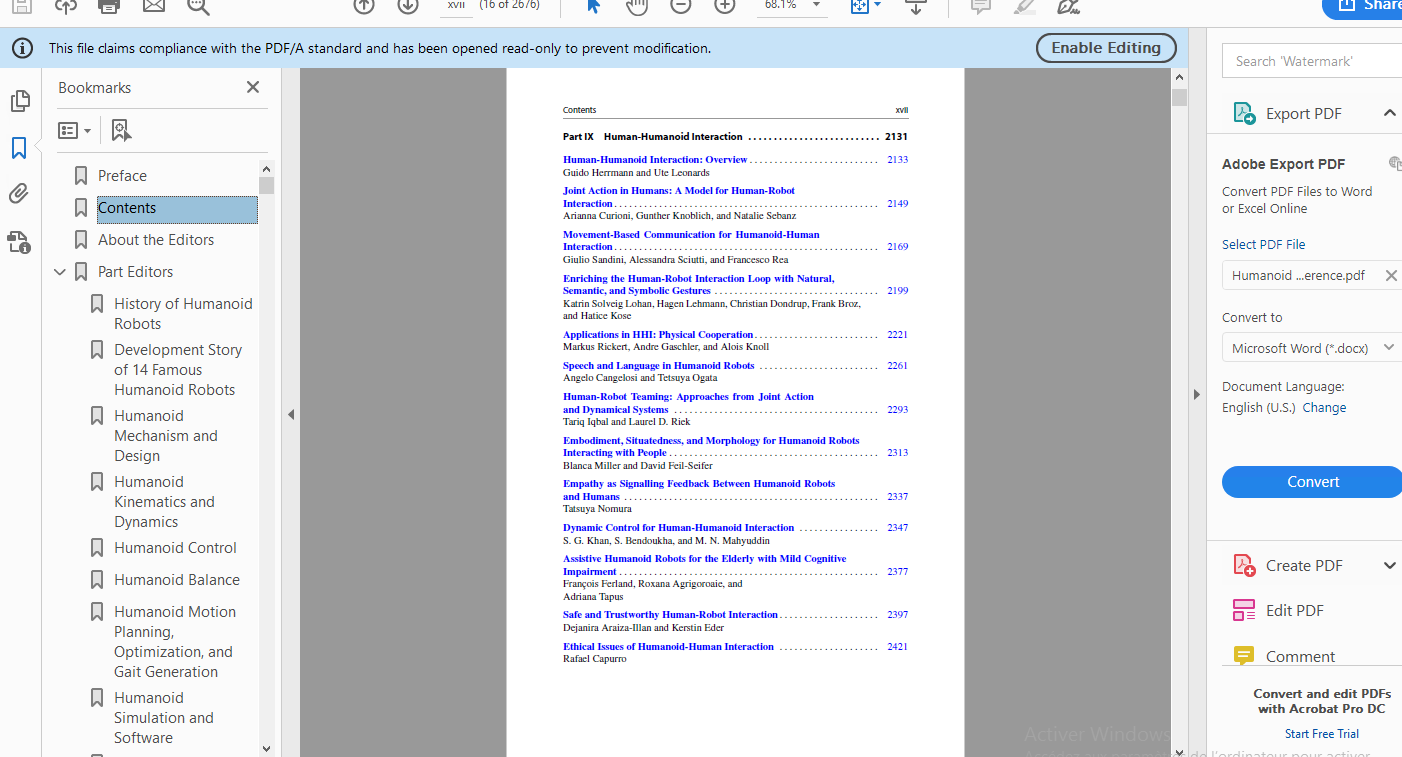 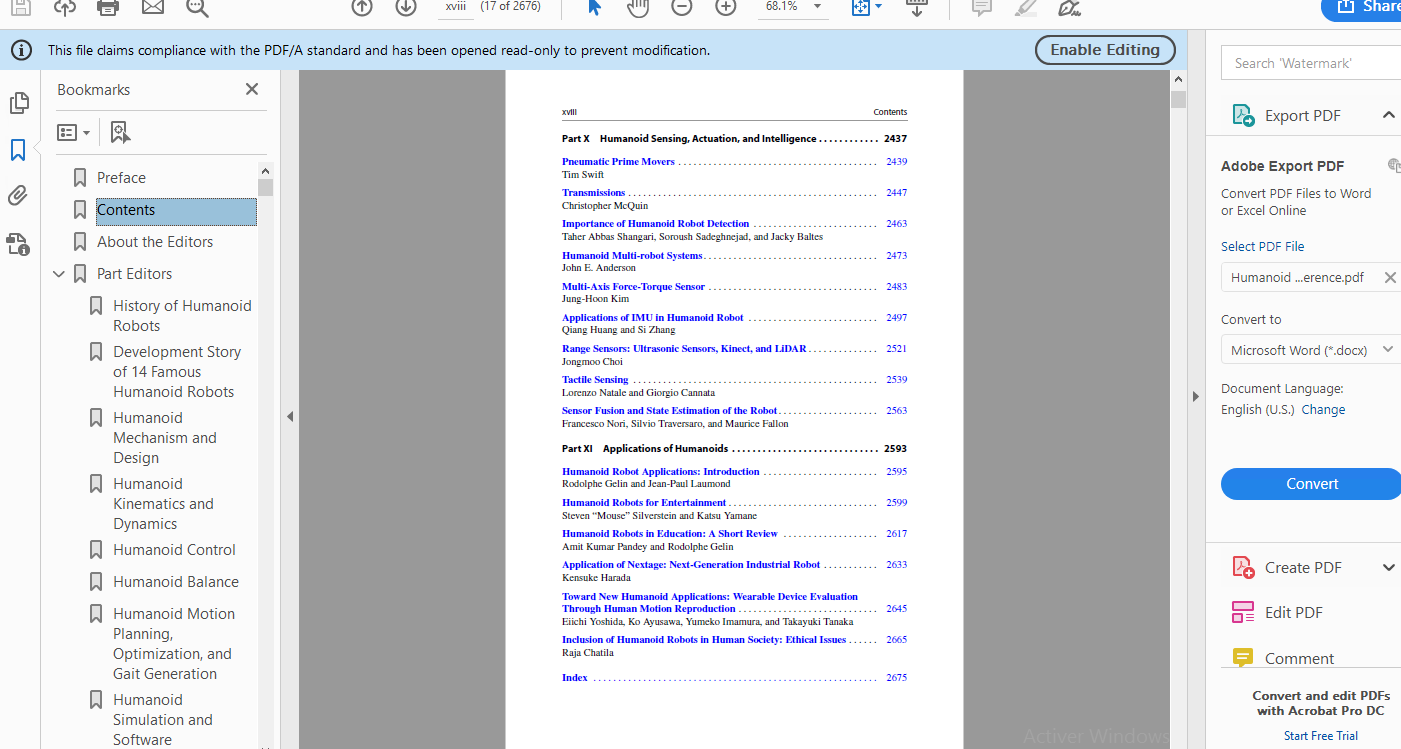