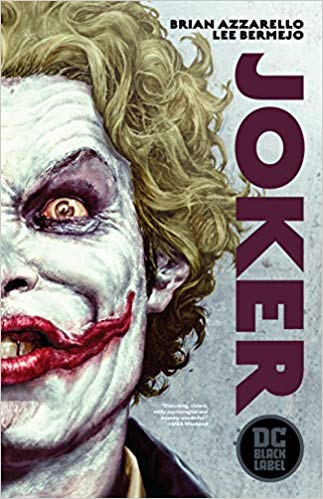 The first Wednesday in every month was a Perfectly Awful Day--a day to be awaited with dread, endured with courage and forgotten with haste. Every floor must be spotless, every chair dustless, and every bed without a wrinkle. Ninety-seven squirming little orphans must be scrubbed and combed and buttoned into freshly starched ginghams; and all ninety-seven reminded of their manners, and told to say, "Yes, sir," "No, sir," whenever a Trustee spoke.

It was a distressing time; and poor Jerusha Abbott, being the oldest orphan, had to bear the brunt of it. But this particular first Wednesday, like its predecessors, finally dragged itself to a close. Jerusha escaped from the pantry where she had been making sandwiches for the asylum's guests, and turned upstairs to accomplish her regular work. Her special care was room F, where eleven little tots, from four to seven, occupied eleven little cots set in a row. Jerusha assembled her charges, straightened their rumpled frocks, wiped their noses, and started them in an orderly and willing line toward the dining-room to engage themselves for a blessed half hour with bread and milk and prune pudding.

Then she dropped down on the window seat and leaned throbbing temples against the cool glass. She had been on her feet since five that morning, doing everybody's bidding, scolded and hurried by a nervous matron. Mrs. Lippett, behind the scenes, did not always maintain that calm and pompous dignity with which she faced an audience of Trustees and lady visitors. Jerusha gazed out across a broad stretch of frozen lawn, beyond the tall iron paling that marked the confines of the asylum, down undulating ridges sprinkled with country estates, to the spires of the village rising from the midst of bare trees.