The airplane Professor Ray Wilms was in just exploded. Somehow he survived the fireball and tons of burning metal as it blew away into the night air over San Diego, California. He has no idea how he's still conscious. He's strapped to his seat and hurtling straight for the Pacific Ocean thousands of feet below.

Astonishingly, he's not frightened. As the ocean rises to smash him dead, a vision of the angel who was sent to save him engulfs him. It's a vision of the past, of their meeting for the first time, but seen from over the angel's shoulder.

Dr. Wilms was once an unyielding skeptic and atheist. As the final seconds of his life tick away, he wonders: What am I now? As he gives over to the vision and follows the angel around, he must decide before the dark sea claims him.

This novel is FREE until November 21! Use the coupon code CS5WMULGOV at checkout, and enjoy! 😍 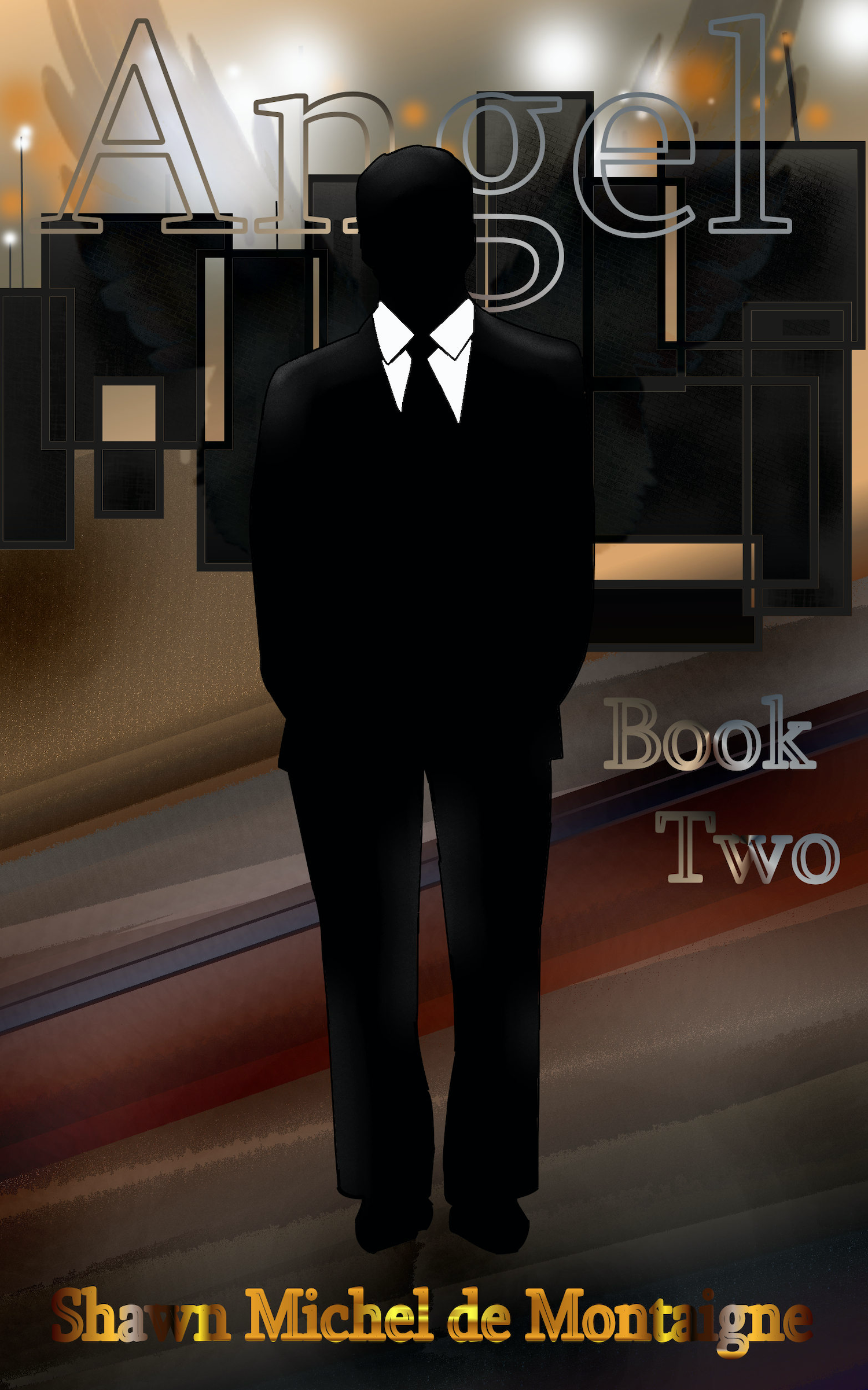