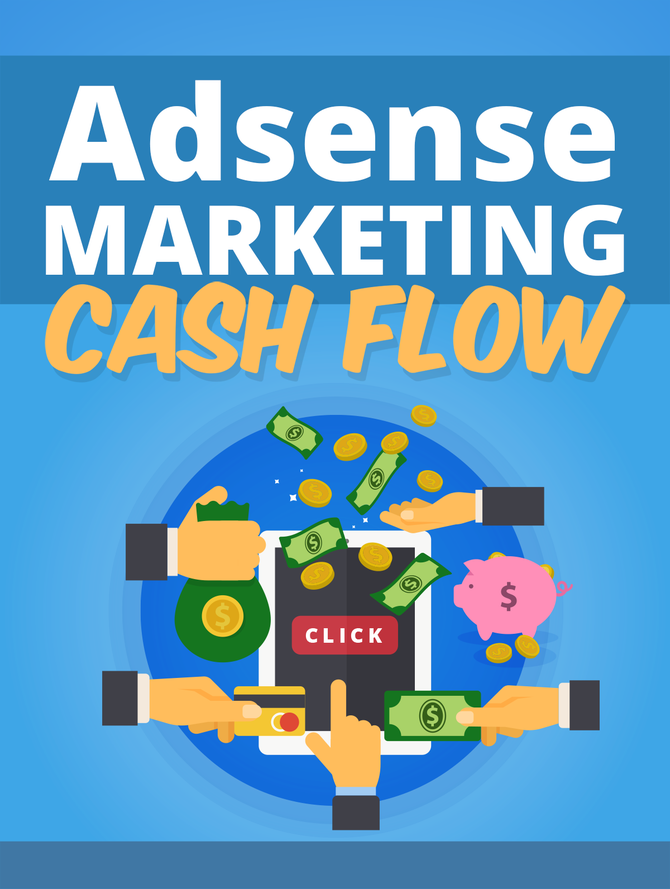 By Digital store
Adsense is for Everyone

When Google's AdSense appeared, there were a lot of people who doubted Google's idea would be marketable and actually generate any profits. Yet as we stand here today it's probably the most well known pay per click venture in the world.

Yes, all those nay sayers ended up eating their own words in the end. And that is because the folks at Google never go and do something without assessing whether or not it will be profitable, or exactly how profitable it is.

But of course, as you might very well know, AdSense isn't just profitable for Google. It's also profitable for the people who advertise via AdWords and very profitable for publishers who use it to make earnings which are sometimes just enormous.

So one must ask himself why this is such a good deal for everybody. And the question in itself is very justified because you hardly ever come across something that's profitable for everyone in the chain. So why would AdSense be any different.

Well, AdSense is where it stands today, giving benefits for everybody in the game because it exploits a gap in the Internet's advertising model.

You see, the Internet is a very interactive environment, and its interactions come from the people who are browsing. They choose whether or not to follow a certain link and the term "navigating" is probably the most precise one at describing this situation.

So AdSense is great because it links together buyers and sellers. Yes, you have to hand it out to Google for a brilliant idea. They know there are people out there that want to buy stuff and people who want to sell them what they're interested in. And Google AdSense helps members of the two categories find each other.

It works for the visitors, because the model is very transparent. You don't see a huge graphic banner which tries to lure you into buying something. You just see a few words. And if you like what you see you can just click it. It works because visitors don't have that feeling of someone trying to lure them into spending money. Ironically, however, they're wrong.

It works for the AdWords advertisers because their ads go everywhere. Not only will they find themselves listed in Google's search which gets gazillions of hits per day, up front without working as much for SEO and waiting so much.

Their ads can reach any website that deals with anything similar to what they're trying to sell. Now you must realize they could never pull of such great advertising by themselves. And that brings us to the thing that makes Google's AdSense a publisher's best friend.

It comes from the fact that the ads are contextual, that they somehow related to the keywords you deal with on your page. Because people or on your site, which deals with a certain topic, you already know they're interested in that topic.

But, hey, wait a minute, Google knows some companies which want to sell your visitors something related to their topic. Google wants your visitors, you want Google's advertisers and the visitors just want to buy stuff. And that is the essence of what makes AdSense a great deal for everybody.

This is by far the most profitable hook-up deal you're ever going to see anywhere on the Internet.