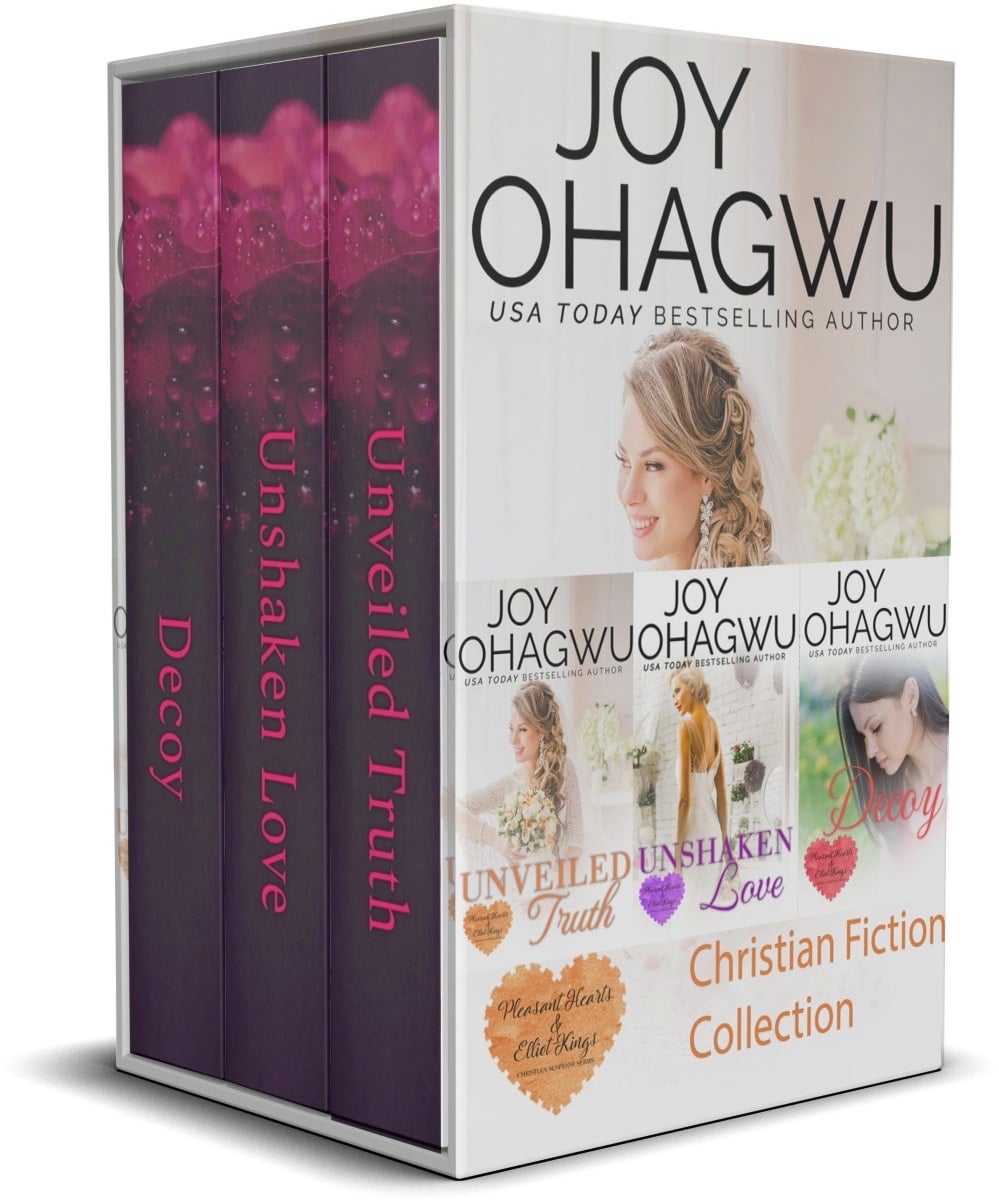 
Fleeing home to find a fresh start, led her back to the beginning.


After her sister Erica’s wedding, leaving only a note behind, April Heart disappeared. Her stunned family were left to wonder where she was. Driven partly by false accusations from her supervisor at the Lab, and a hurried investigation, she was weighed down by the unexpected burden of proving her innocence while searching for a new beginning. But when she arrived at her secret destination, little did she know that God, and a past she’d rather forget, would meet her there.

Ezekiel “Kiel” St. John prayed one prayer every day. To find April Heart, apologize to her, and be free. When he finds himself at unexpected crossroads, will he stand, or will his courage fail him when he needed it most--yet again?


She hated lies. Telling the truth could kill him. When danger and love collide, can a compromise happen?

Successful Wedding Planner Summer Heart promised herself that her last fiancé would be the final time she chose to place her love in the hands of a man with lies and secrets.

She fled from any man who approached her without candid answers. But when she found her life saved by a dark handsome stranger who wasn’t too keen to discuss himself, her curiosity is piqued and her sense of wariness heightened when his answers did not match his reality. Was she about to make the same mistake again, or was God trying to teach her that all that let out smoke, wasn’t fire?

Down on her last dime, and accused of murder on her return home, will she recall what happened in time to be free again?


When Rose Denison accepted a job in her hometown, which she'd never planned returning to, she didn't expect her new employer to turn up dead. Nor for her to become the only eyewitness and sole suspect of his murder.  As the town pushes for a speedy trial to preserve its reputation, one person isn't convinced that she did it-David Kings Jr., the victim’s son. And the only man who ever said he loved her.

With the clock ticking, everyone wants to know, is Rose innocent or guilty? But there was a huge problem. She couldn't remember what happened.


Dive into this beloved series by USA Today bestselling author Joy Ohagwu, hailed as a top 17 Christian Fiction Author, stories applauded by thousands, and hope-filled adventure and don't stop until you flip the last page.
You will get the following files: 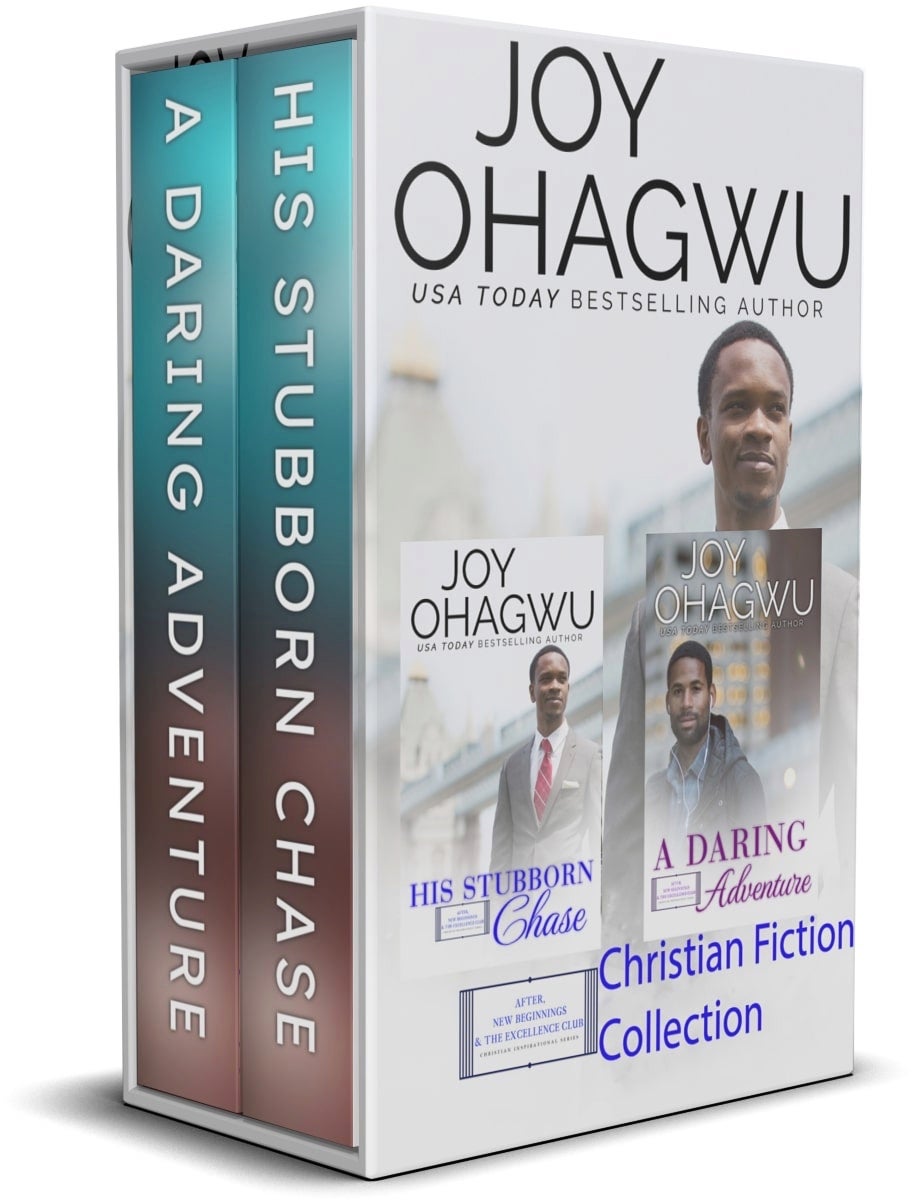 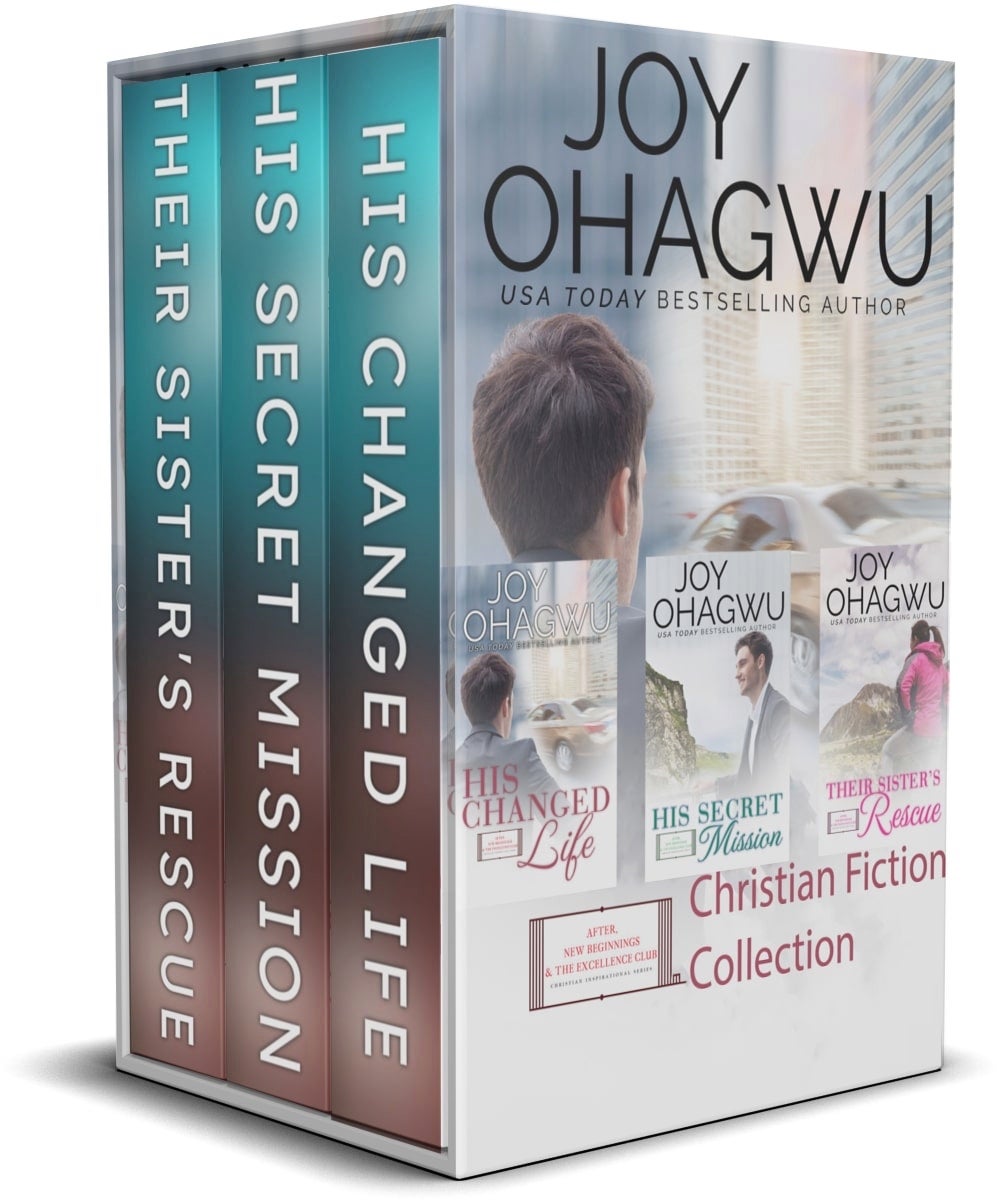 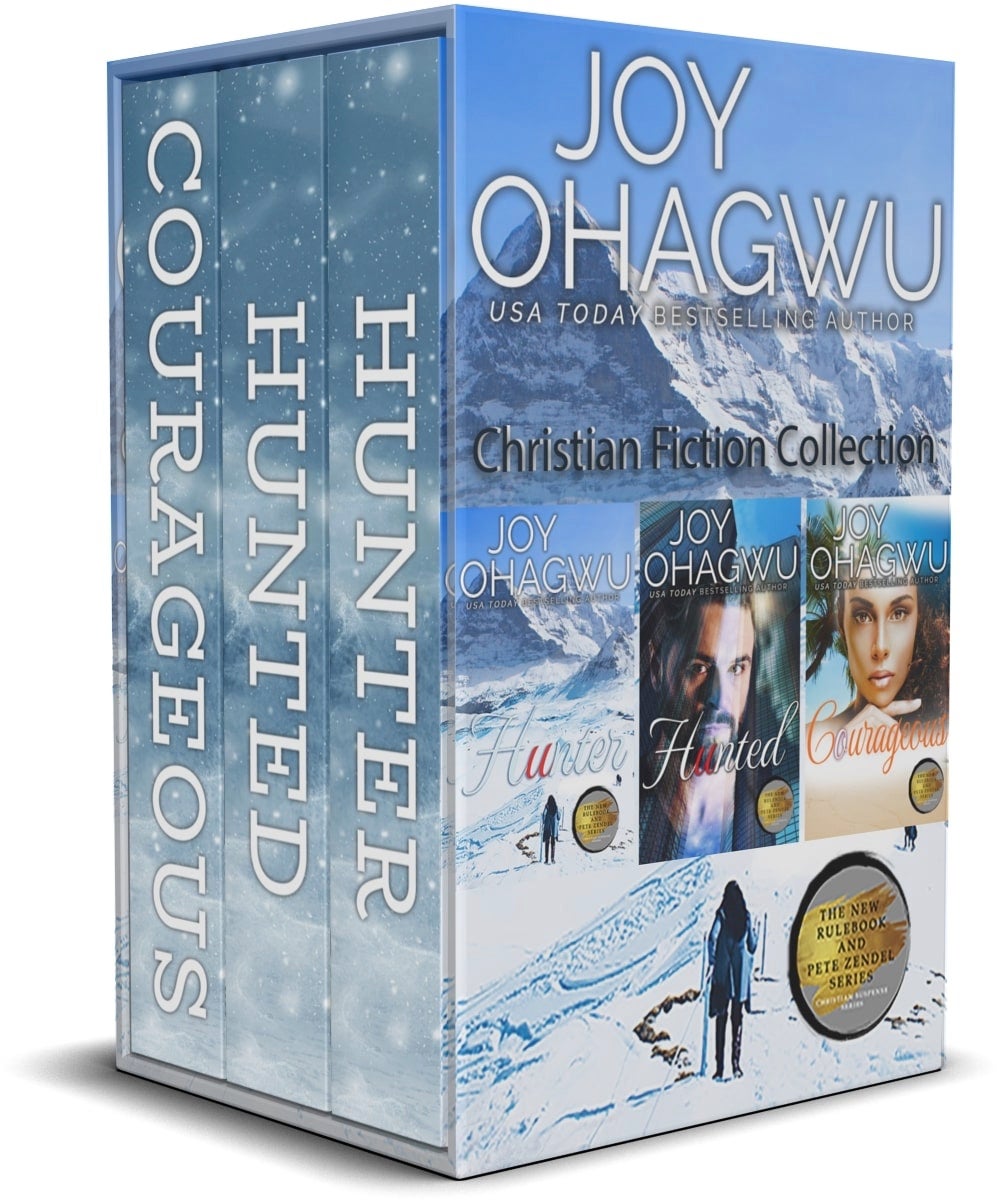 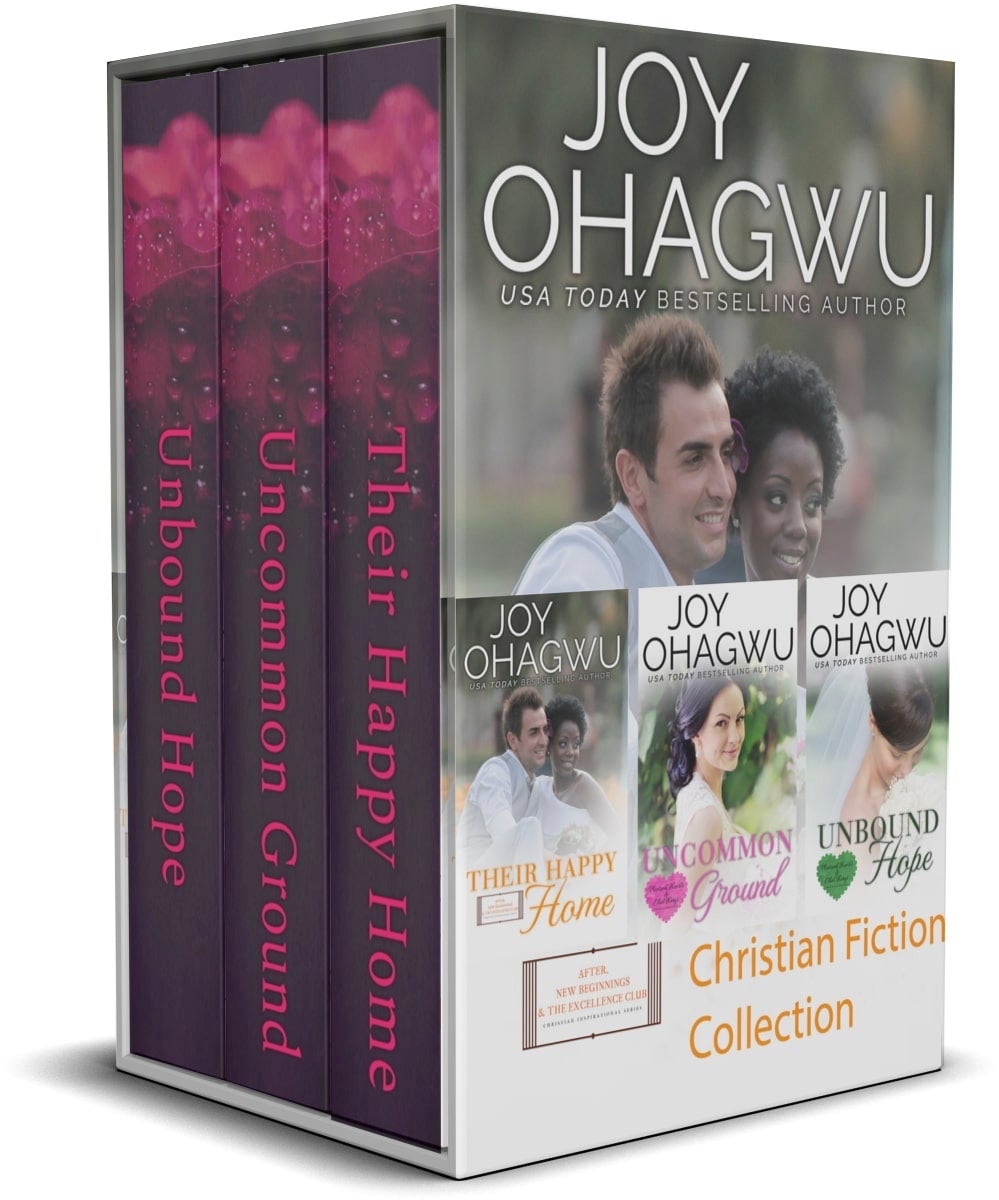 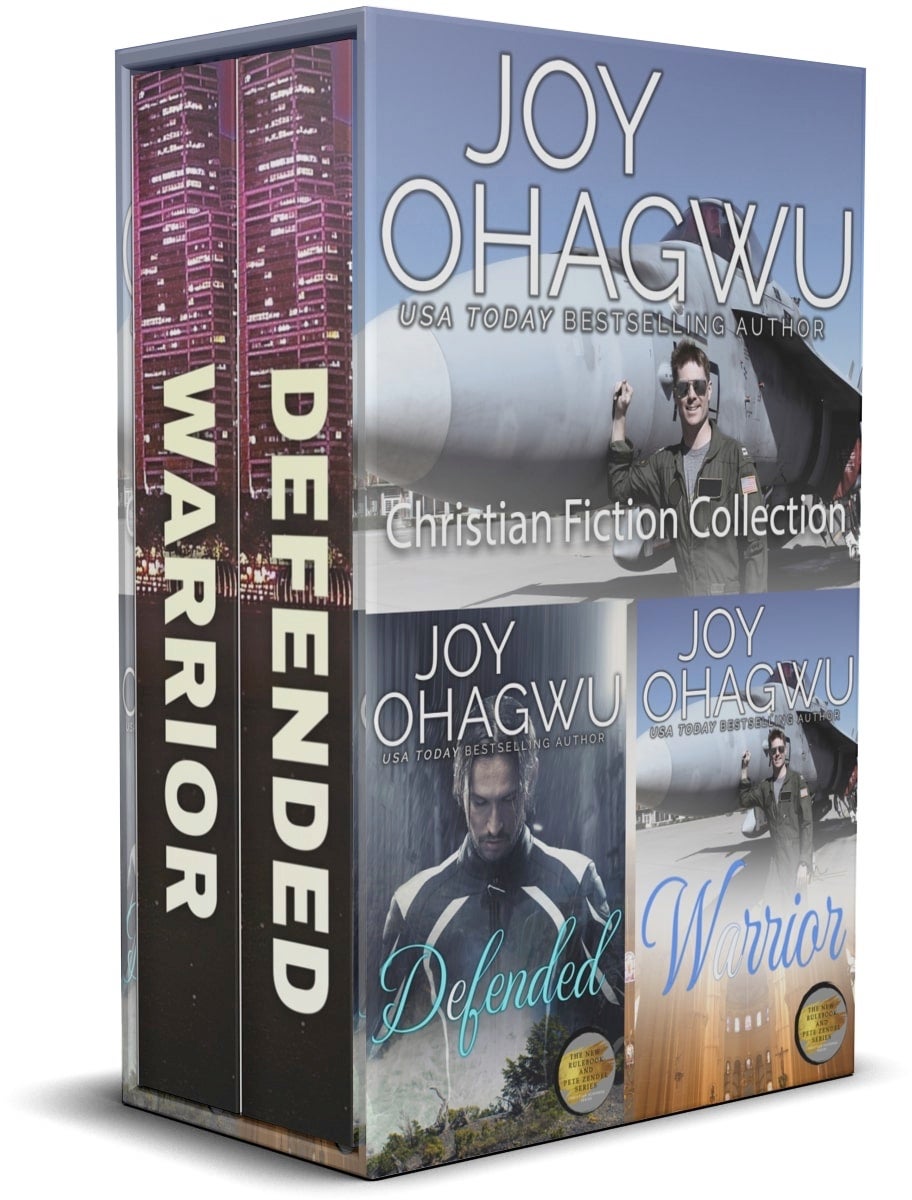 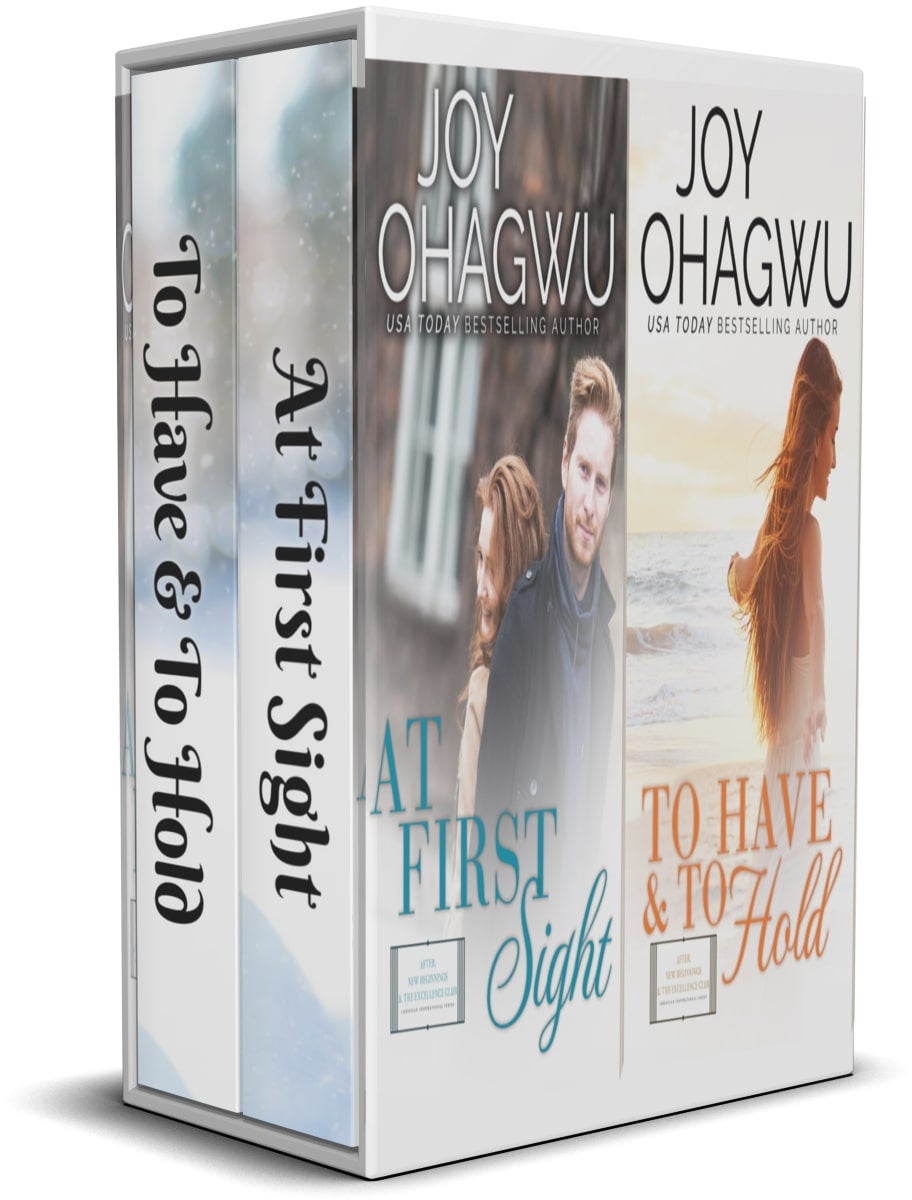 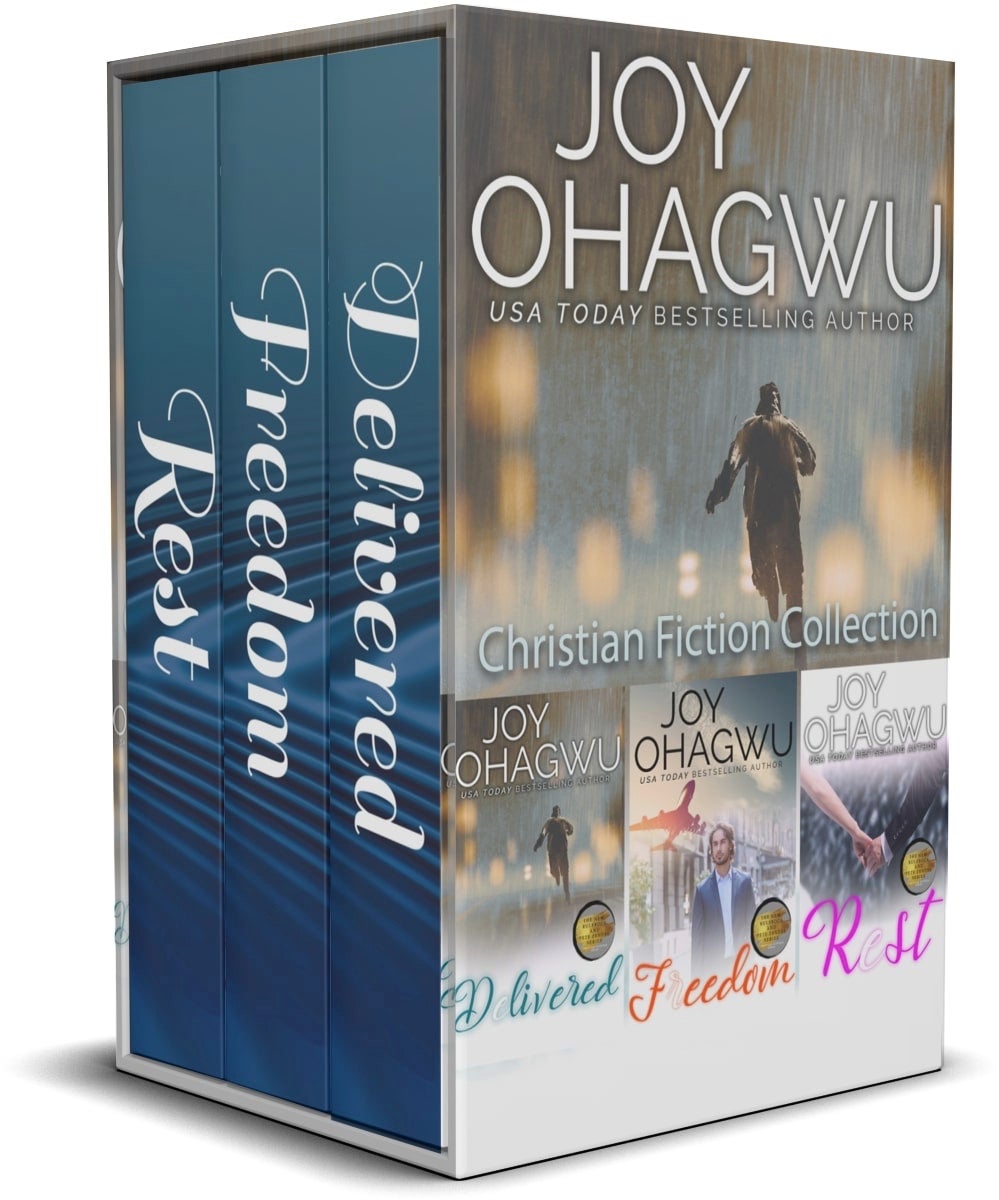 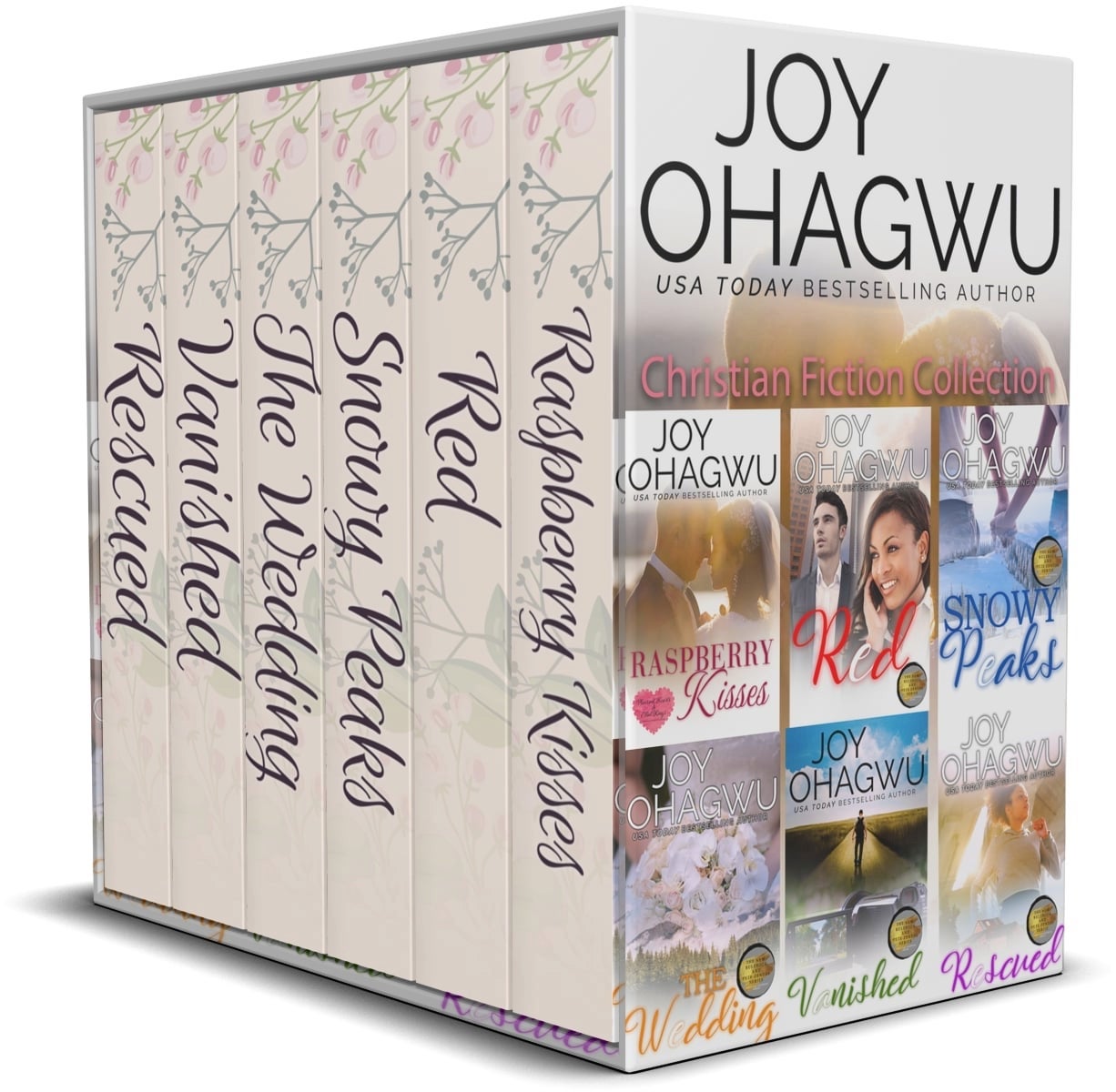 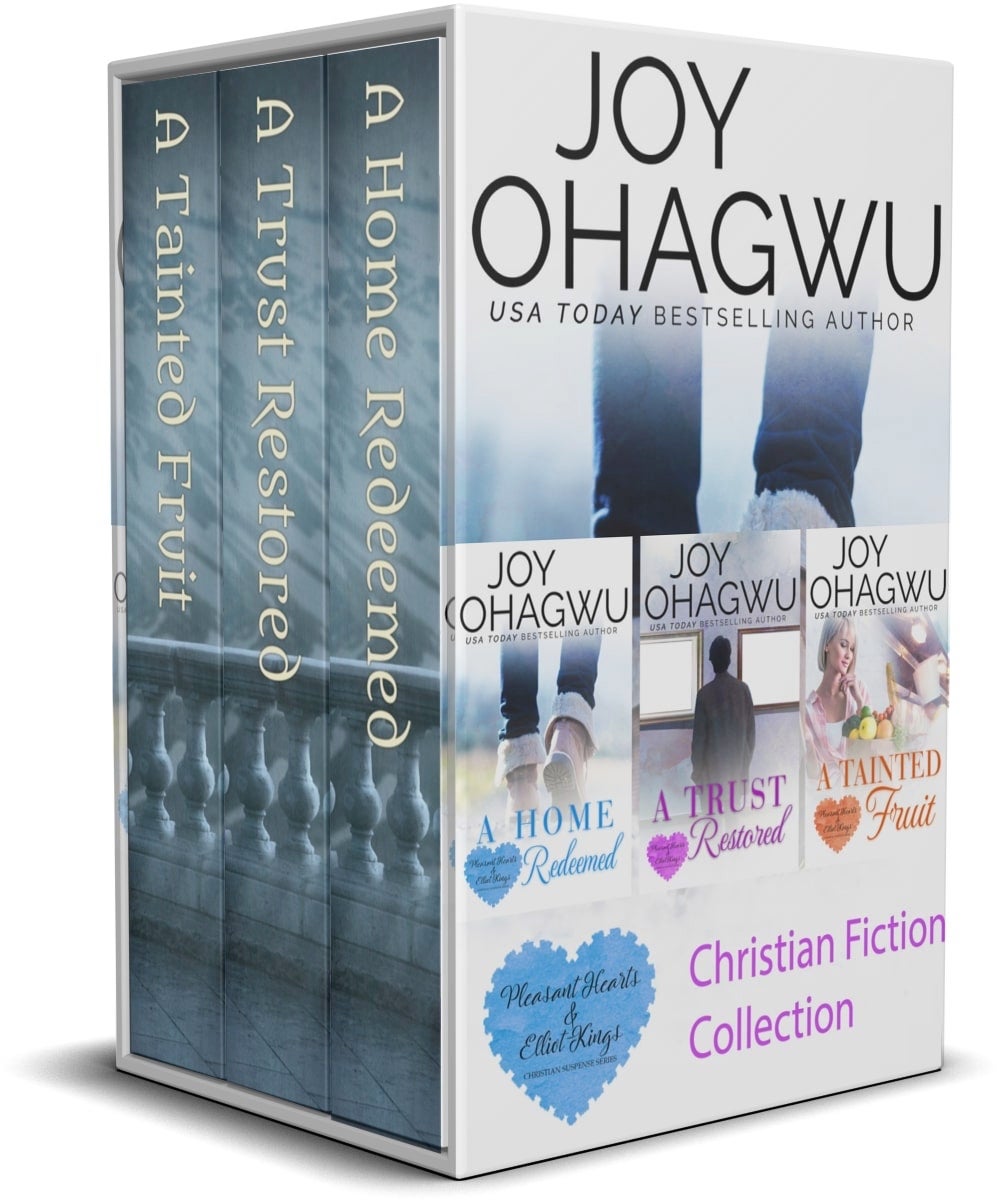 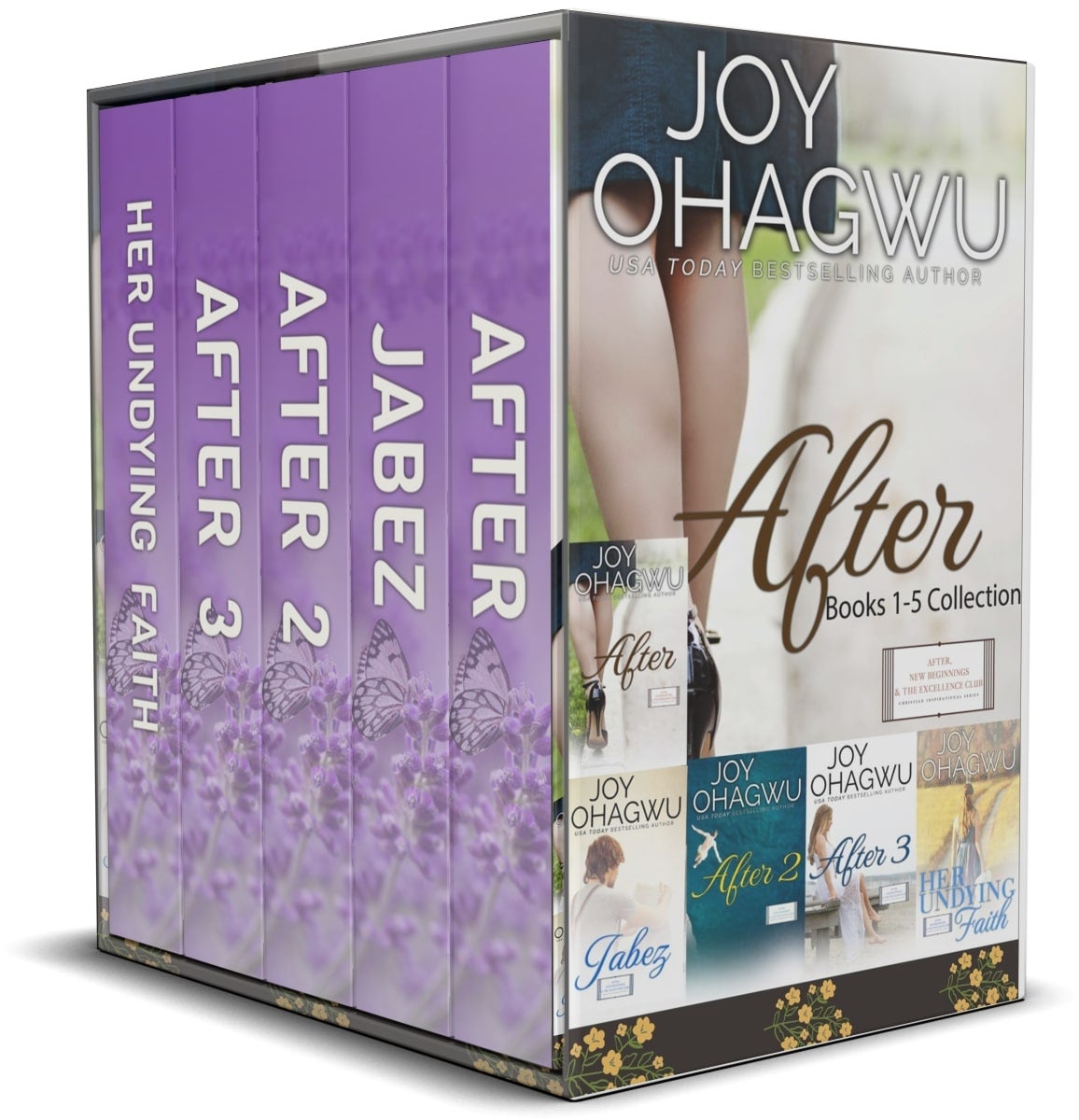