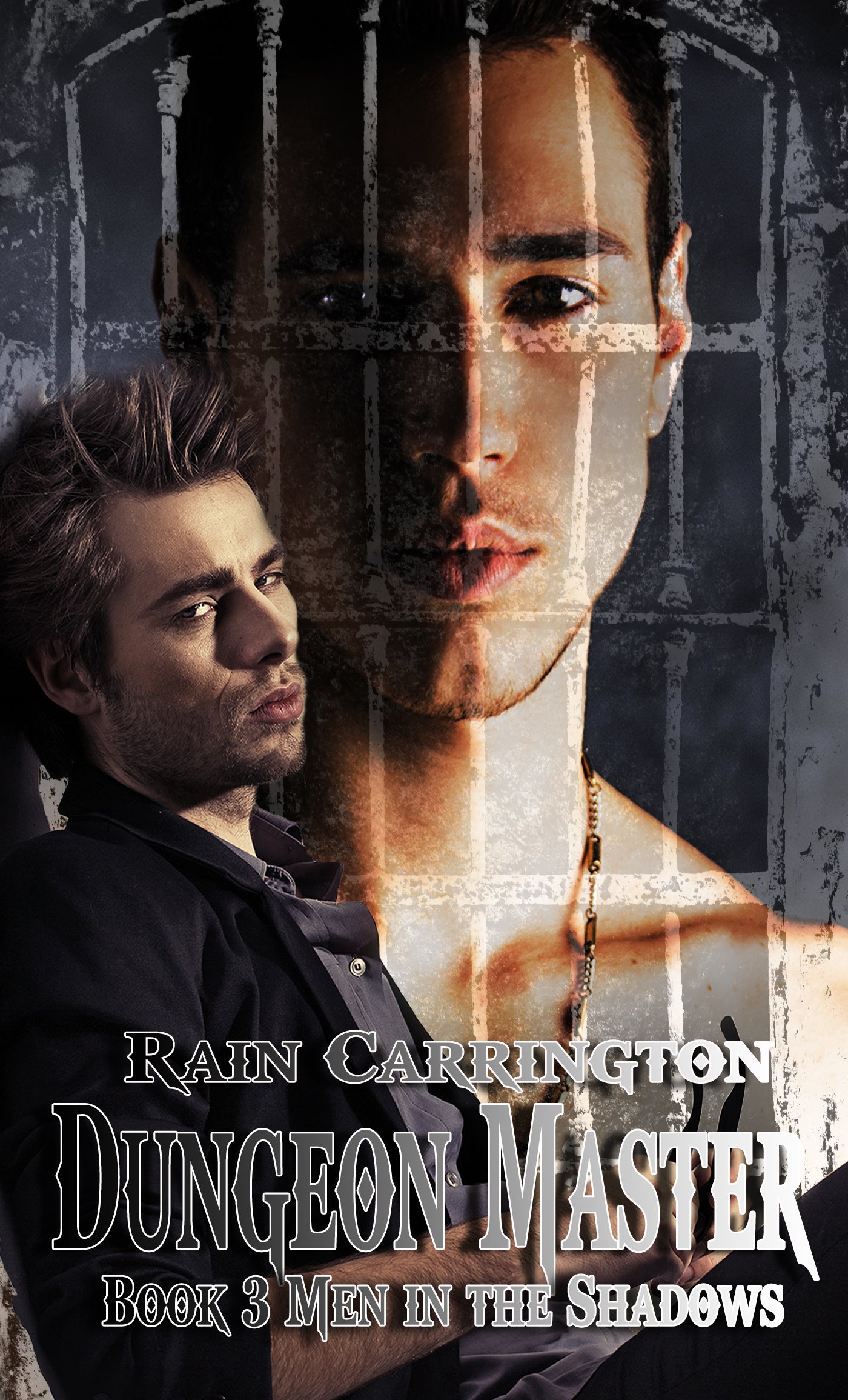 On Sale
$3.99
$3.99
Added to cart
When we last met Devin, he was leaving rehab in hopes of becoming the High Master of the Dungeon that had seen his greatest pain and torture.

In Dungeon Master, we find him in that position, High Master, and find that he made a lot of changes, taking a place full of fear and loathing into something the men enslaved there, no longer against their will, can be proud of.

No longer taking men against their wills, however, has the dungeon in financial trouble. Dante Carrillo, Devin’s former lover and one of the owners of the dungeon, comes to tell him he has a way to lift them out of debt. If taking men from lives in prison to work in the dungeon could work, it would assure success. That was, if they could be trained.

Sergio Valdez is destined to a life inside of walls. He’s beautiful and deadly, and will not submit easily. Especially not when Devin becomes instantly attracted to him, not only for his beauty, but for his iron will. He tries to resist, tries to turn away, but Sergio’s pull won’t allow it, turning the High Master back into a slave…to love.

When the investors come and tell Devin that Sergio is to be sold, Devin dives into an abyss of depression, except for stolen moments with Sergio. Falling farther in love than he thought was possible, he is lost to find a way to stop from losing another man he loved.

Nick Scarpacci is in the mafia, but falls for the son of a federal judge. Peyton Lawrence is young, handsome and forward, taking over Nick’s life and his heart quickly, but Peyton’s ex-boyfriend won’t let go, and kidnaps Peyton, and no one knows…

Can Devin save Sergio from being sold and lost forever? Can Nick find Peyton before a drug-addicted crazy man can starve him to death? Find out in Dungeon Master!
You will get the following files:
Share on Facebook and get 25% off — share now