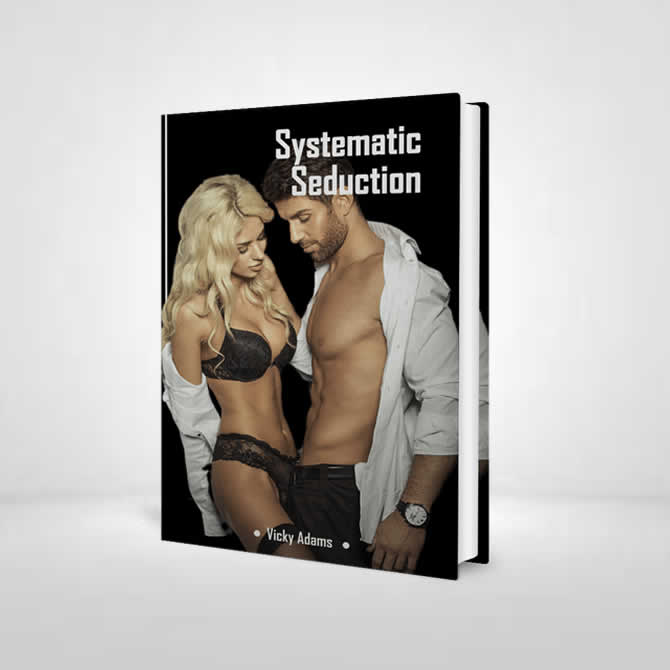 By eroticafriends
"Your nipples are hard, like little pebbles, Katie", Tom said evenly, after lustfully studying her. Katie swallowed hard. He seldom if ever commented this personally about her body, and every time he did it made her flush with lust and passion. "Yes, I know", she replied simply. "That’s usually a sign of arousal, Katie", he said. "They've been that way all night." Her voice trembled slightly as she replied, her excitement exposing itself. "Pinch them a little", Tom instructed.

Katie took a deep breath. He had never asked her to touch herself in front of him before, but it was certainly something she had fantasized about often enough. She moved her hands to her breasts, looking down at them, and circled the hard nipples with the thumb and forefinger of each hand. Slowly she tightened her grip, pinching the small nubs. A tiny gasp escaped her lips, and she let her head fall back, her eyes closing in lustful fantasy. "Yes, that’s it. Keep pinching them. Pinch harder."

Katie increased the tension, closing her eyes more tightly, her mouth opening slightly. It was hard to keep from moving her hips, but she wasn't sure what Tom would think of her hunching them in front of him. "Do you have Jason’s semen inside you, Katie", Tom asked. Katie continued pinching the nipples, and looked at Tom through eyes glazed with passion, fantasy and lust. "No," she said softly, "his parents came home early." "But you wanted it, didn't you, Katie?" "Yes," she replied, "yes, very much."

"Pinch the nipples harder now, Katie, and pull them out away from your breasts." Katie tightened her grip even more, moaning, and pulled the nipples outward toward her step-father. "Did you see Jason’s pie tonight, Katie", he asked. "Yes, for a moment", she replied, her face beginning to contort in renewed fantasy and lust.