Audiobook.Sick and Twisted Urge. Get involved with the sexual twisted act as the voice actors, Crazy Leng, Jsovirall, John Princeton and Jayjay tells the story. Awesome voice acting that you need to listen to. I got a scenario for you. 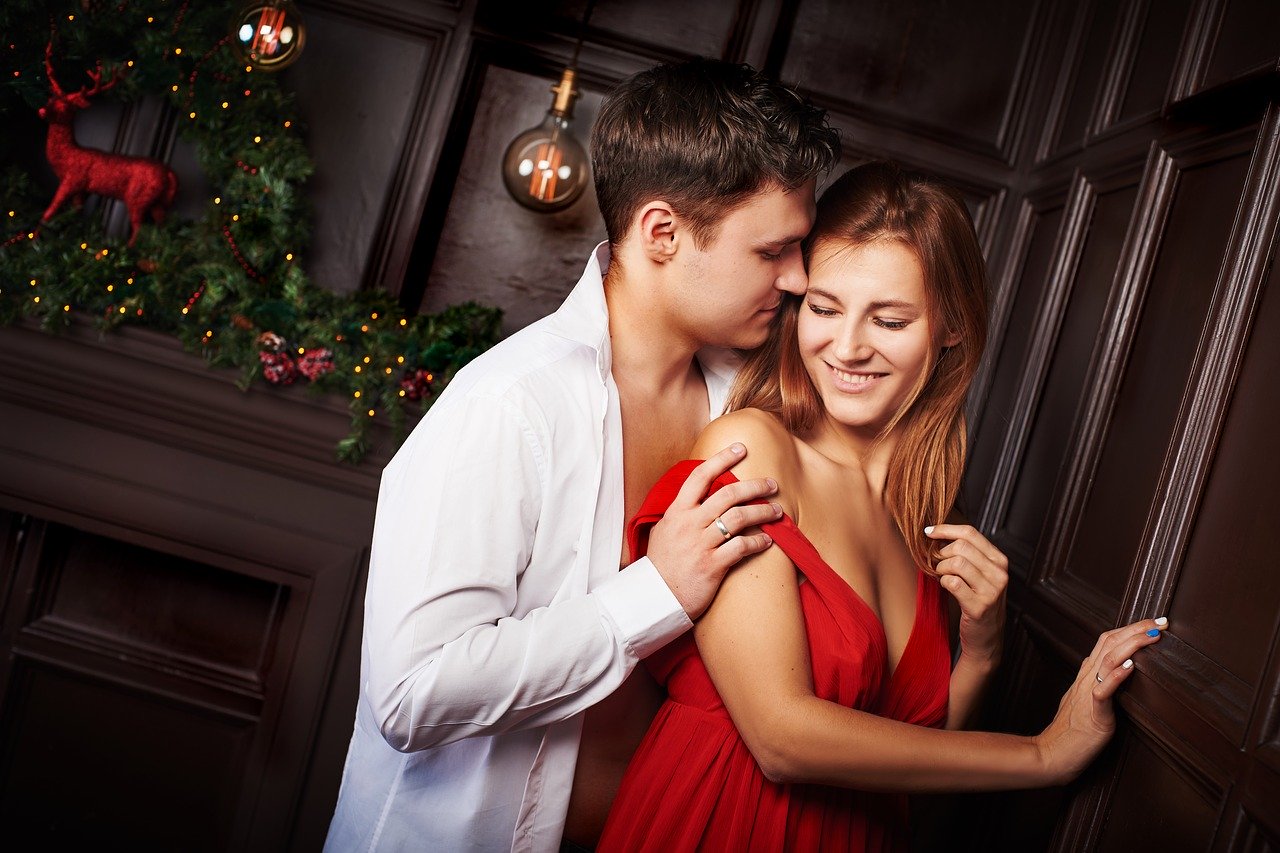 The Scenario
We were both lying naked on the ground. Kim stared into my eyes and I could tell that she wanted to tell me something but I didn't know what it was to be exact. I had the feeling that it was something romantic or something else. I could feel her nipples pressing against my chest. They felt so hard. I licked them and the pulled with my mouths. She moaned and squirmed. I knew she liked but something was off. Kim was acting very strange and I wasn't feeling the vibe.
"Babe, what the hell is the problem?" I asked her. She looked away and took a deep breath. There was something definitely going on. I could feel it.
"Richard, I have something that I need to tell you."
"Okay, I am listening."
"I'm in love with your sister. Please don't get mad." She said. The only thing I remember was everything becoming dark. To be honest, I fainted. That was too much. We have been together for six years and I just know this. So, all those times my sister was coming over my house was because of her. I cried so hard. I felt like I couldn't even live again. I had to get counseling. She f*cked my head up. She left me. My sister never talked to me again. Kim was pregnant for me but my sister wanted her to have an abortion but she wouldn't. She came to me, hugged me as tight as she could. She told me that she loved me and she was sorry for what she did. She had my child into her and I don't know if I am going to get another child. She Uhm, had the child. My sister didn't want me to see my child. She didn't want Kim to have our kid. She was my sister. We grew under the same roof and she was being so mean. Kim eventually broke up with her because she was too much. She was abusing Kim and my child. Kim fled to another town and I never see her and my child again. I called but she wouldn't answer me. It's f*cked up. I know. Maybe if she talked to me it would be different but she never liked talking about anything. I hoped you enjoyed that scenario.
Purchase the audiobook today.😀