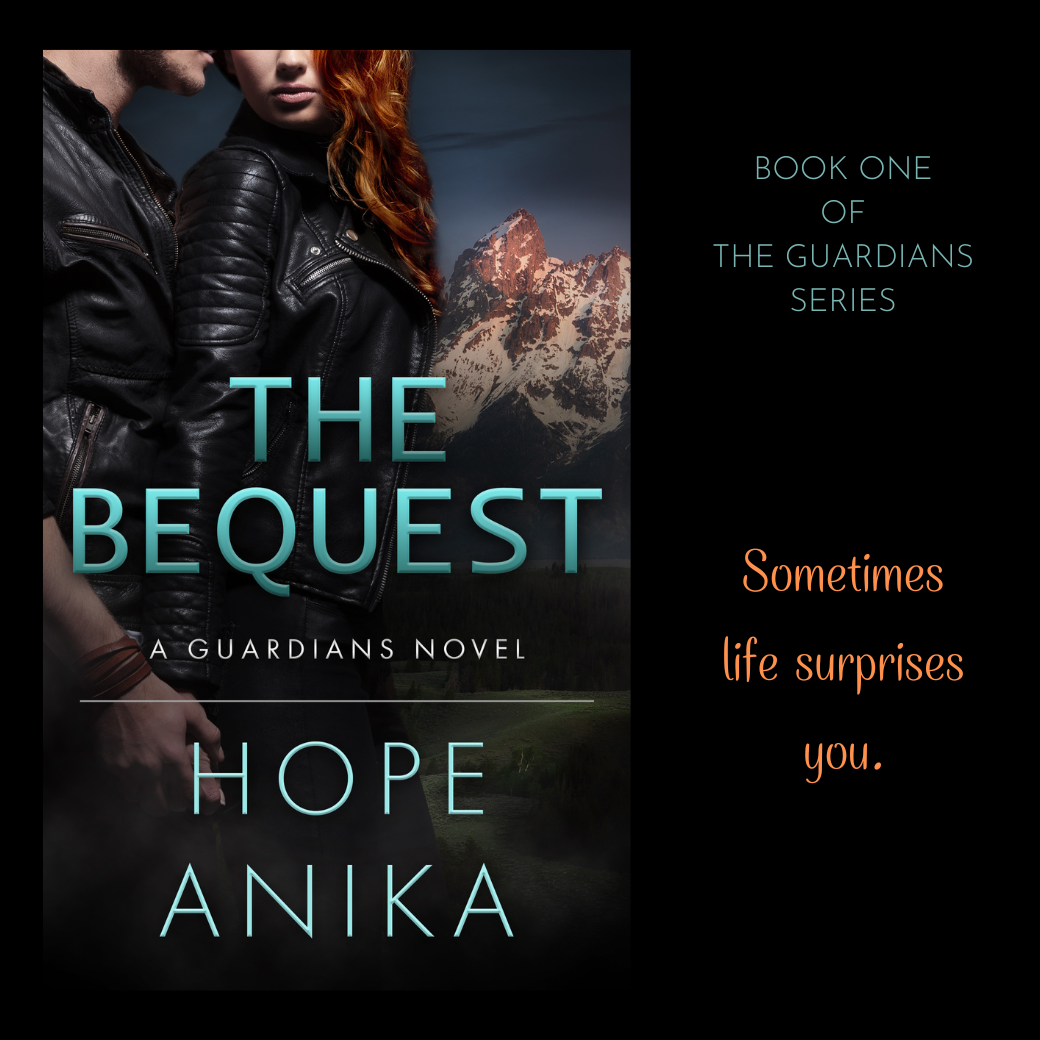 Book One of The Guardians Series - The Bequest

Book One of The Guardians Series

◆ 2016 FINALIST, THE DAPHNE DU MAURIER AWARD FOR EXCELLENCE IN MYSTERY/SUSPENSE ◆

Cheyenne Elias has inherited a child. A boy she doesn’t know and doesn’t particularly want; a boy whose mother was once Cheyenne’s most hated person in the world. There are a million reasons to walk away: her anger, her past, her certainty that there is nothing benevolent in this act by a woman who almost killed her. But abandoning the boy to a system she barely survived is not an option.

Will Blackheart has lost everything. His SEAL team, his country, and—upon occasion—his mind. Worse, he’s lost something that has the capacity to kill thousands. Left for dead in the Afghan desert, Will has risen solely to regain that which was taken...and to punish those who dared take it.

His only lead is the son of a dead woman. Her only goal is to save a child. As they come together in a clash of anger, mistrust, and potent, unwanted desire, Will and Cheyenne must put aside their differences and navigate the endgame of a woman for whom nothing was taboo…

"Isn’t it wonderful, as a reader, to pick up a book you are skeptical of and find yourself in the hands of an expert lover of words?"