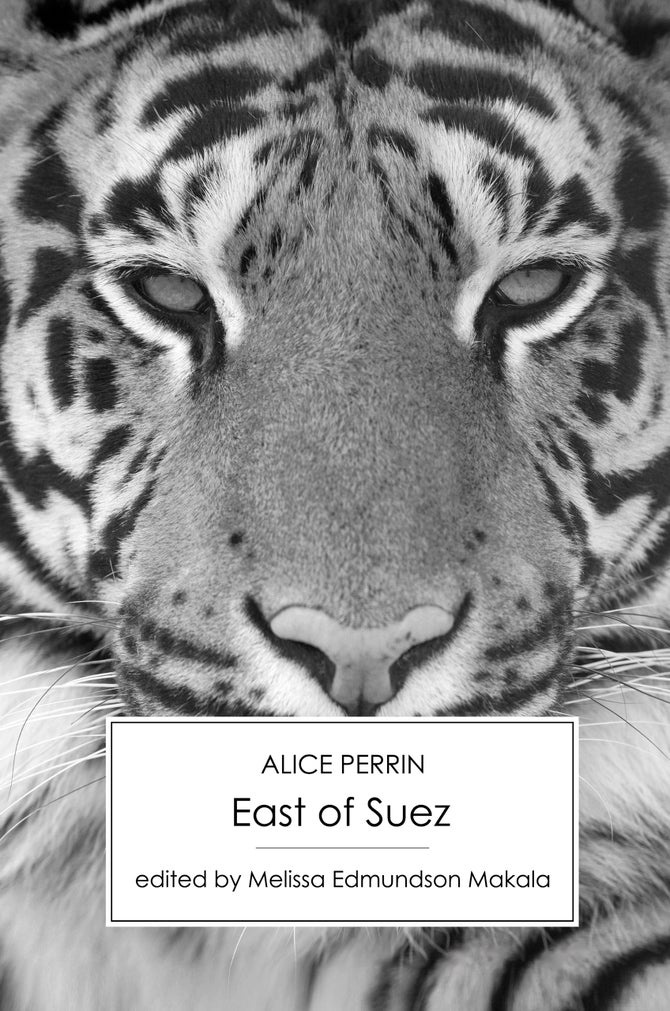 East of Suez by Alice Perrin

"The volume is beautifully produced and bookended by a learned and perceptive literary Introduction to Perrin’s work by editor Melissa Edmunson Makala and by two interesting appendices depicting the cultural context of the British Raj as the historical frame of the author’s body of work. Highly recommended." Mario Guslandi, The Short Review


Originally published in 1901, East of Suez was Alice Perrin's first collection of short stories.  Her fascinating and thought-provoking tales of Anglo-Indian life rival the best work of Kipling, and were hugely successful in their day.  Perrin tells stories of illicit love and betrayal set against a beautifully-drawn backdrop of the mystical east, interweaving the supernatural with exquisite details of her characters' lives.  As The Times wrote in her obituary: “She wrote a simple, unforced style, and the reader feels keenly the heat, the dust, the moonrise, the night calls, and all the sights and sounds and smells of the unchanging East."

Her use of ghosts as a form of social critique makes Perrin's work both daring and distinctive. Although Perrin often denies her readers a happy ending, she always gives them a memorable story.