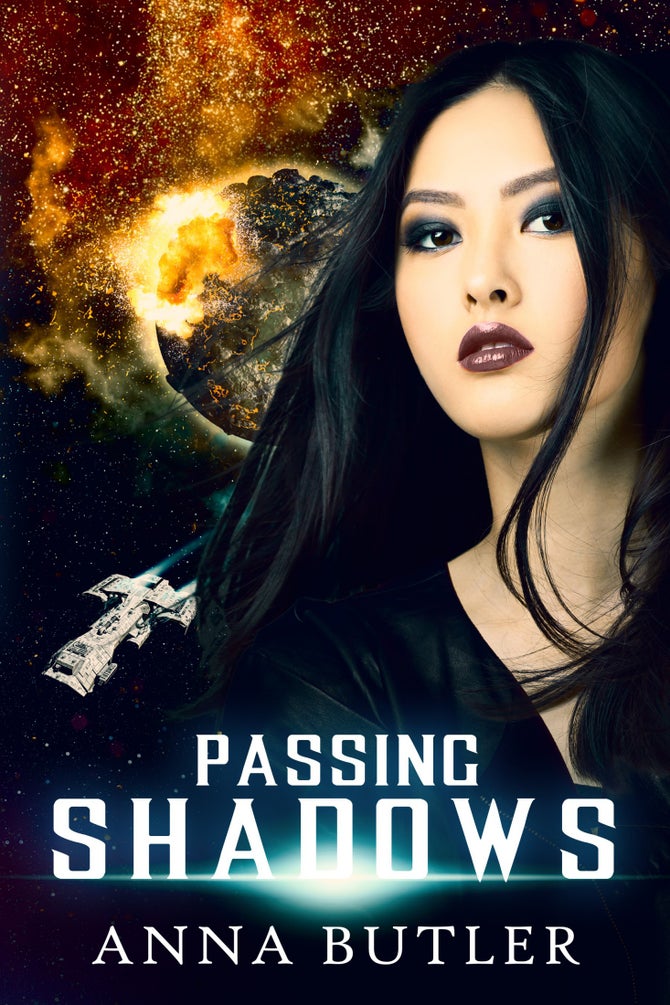 Li Liang has found a berth to suit her: chief pilot and first officer of the all-female crew of an old space freighter, the Sappho. Then one ordinary, unremarkable morning, Liang retunes the Sappho’s communications systems just in time to catch the breathless, terrible accounts from Mars of the total destruction of Earth.

Earth’s a cinder. The unknown alien race that destroyed it has left Mars, too, in flames and is ravening outward from the solar system, devouring every human colony on the way.

Liang’s one of the few survivors, racing ahead of the Devourers, rescuing as many frightened, shocked people as she can. Will Liang and the pitiful remnants of humanity find a new haven, somewhere to start again? Or will she, too, echo the dreadful last message coming out of their dead home?