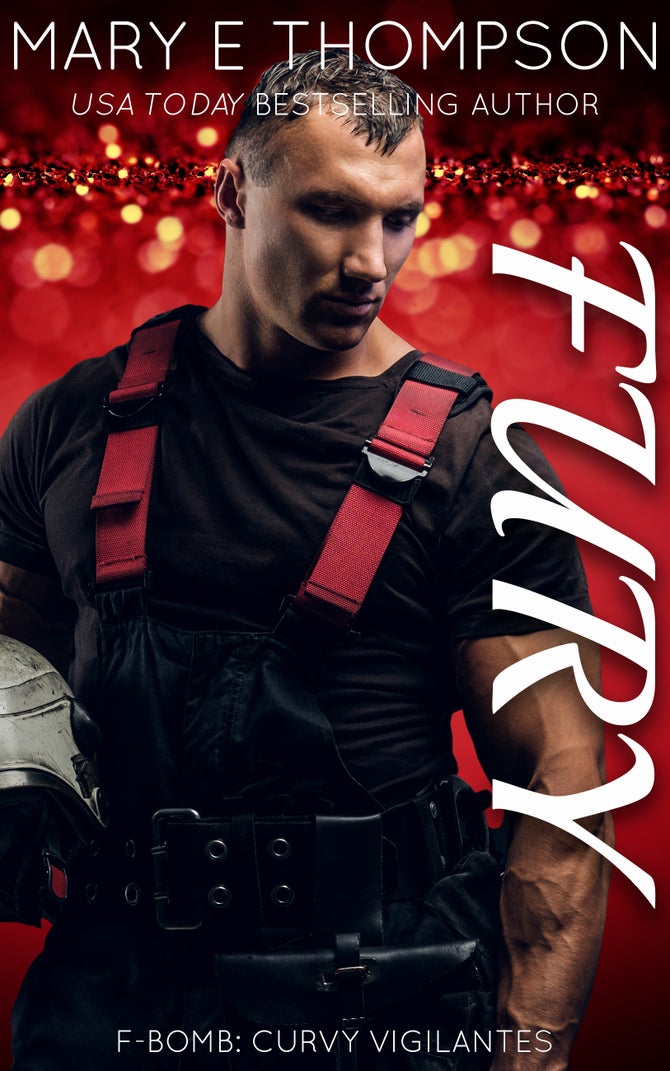 By Mary E Thompson
She thought their marriage would last forever. That she could count on him to be her partner. She was wrong.

Six months ago, Stacey kicked her lying husband out of their bed. They made promises to each other. Promises that didn’t include lonely nights and lonelier days missing the man who slept on the couch. Something had to give. She knew that as sure as she knew her former client’s death was murder.

Wray’s nights under the same roof as his wife and sons were numbered. Every time he left, he wondered if she’d change the locks while he was at the fire station. He couldn’t change the past, but he hoped they still had a shot at a future. Until she tells him it’s over.

Making a rash decision when she’s emotional is a bad idea, but Stacey never expects it will put her family at risk. Keeping Wray home is the best way to protect their sons, even though he threatens her heart. As for the man who threatens her life, he’ll get exactly what he deserves.