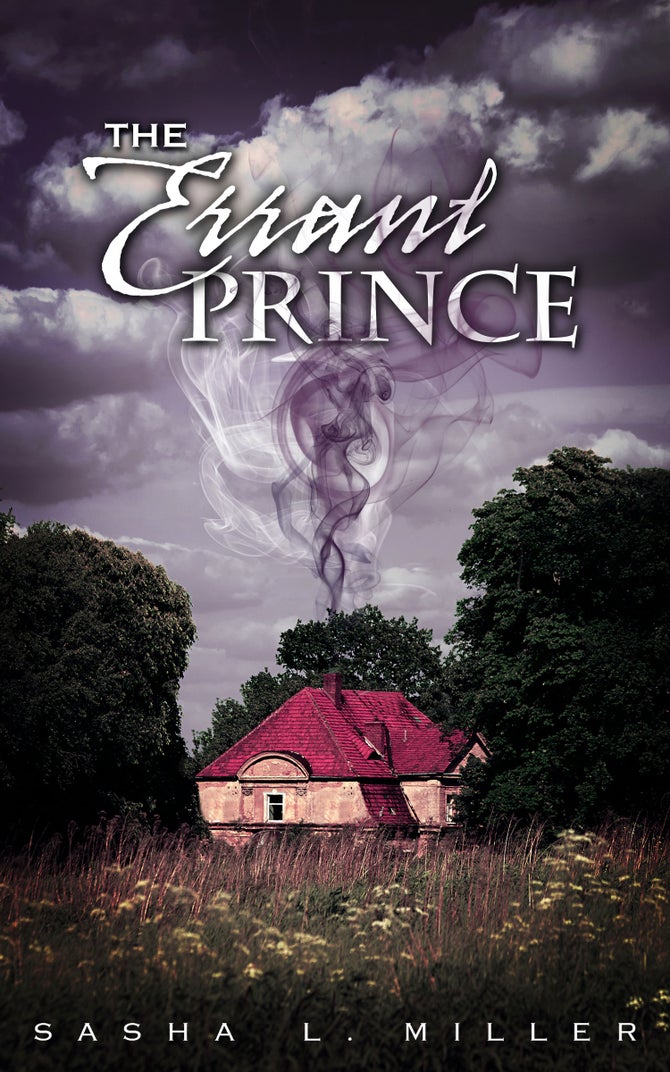 By Sasha L. Miller
Myron's task is easy enough on the surface: locate the runaway Prince Tamsen and bring him home. But Tamsen is not merely a talented wizard, he's an exceptionally stubborn one, and dozens of others have already failed at the task. When he manages to find the cabin where Tamsen is hiding, Myron isn't foolish enough to mistake the find for a victory.

Instead of attempting to drag the prince home by force, Myron tries a different tact: patience. He might not be able to best Tamsen magically or physically, but Myron can certainly out-stubborn him. He's nothing if not used to doing what other people say he can't.

But neither prince nor soldier expected stubbornness to be the crack in armor they've both become adept at wearing...