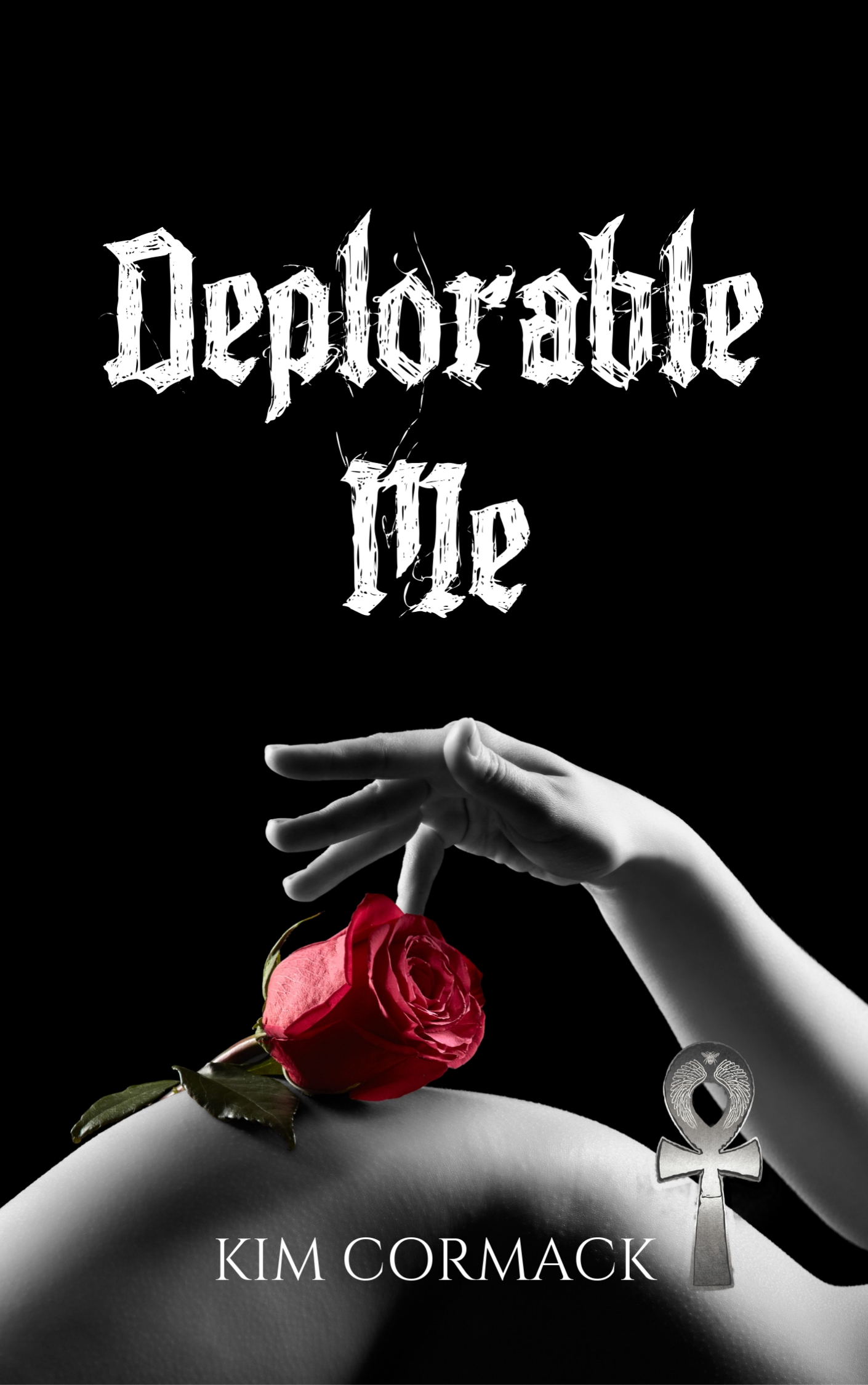 A sexy dark comic romp through the afterlife with three clans of naughty certifiably insane antiheroes who battle each other for shits and giggles while collecting human teenagers as they survive bloody gruesome exterminations of their family lines. If they have demonstrated an impressive level of badassery they are granted a second chance at life as sacrificial lambs for the greater good. They must join one of three clans of immortals living on earth and can be stolen at random by any other clan until their eighteenth birthday. Plot twist...To prove their partially mortal brains are capable of grasping immortality, they will be dropped into an Immortal Testing which is basically a simulation of their own personal hells. Like rats in a maze made of nightmares and other ghastly depraved thoughts best left locked behind those mortal happy place filters, they must come out mentally intact after being in murdered in thousands of increasingly creative ways. Her body and soul had always belonged to her Handler but in the last couple of months, she’d gone from one prospect to three. She’d never found herself in this position. Grey had been everything to her for so long. She adored him, but he’d been spelled to forget any intimacy between them as he slept. This didn’t make his jealousy any easier to digest because Grey didn’t understand. He couldn’t. She was cursed. She would always remember every heartbreakingly beautiful detail of the nights they’d spent professing their love. He was only ever reacting to half of the story. After forty years by Grey’s side, she was finally ready to find something more. She yearned for a physical connection that would still be there when they awoke. This was something she could never have with Grey. Orin was a good friend and undeniably great in the sack, but he’d been in a long-term relationship and by long-term, she meant, with the same girl on and off for a thousand years. At this moment neither of them could promise more than drama free shelter from the storm of their endless duties. Lexy had only ever been with two other people willingly, bringing her tally of lovers to a whopping three since becoming Ankh. It had taken her a long time to get to the point of wanting to experience anything physical with anyone but her Handler. She felt ready to enjoy the perks of her afterlife. She’d known Tiberius would be here, he was the leader of Triad. Their titillating encounter during the last Summit had left her with an urgency to experience all that their dark attraction had to offer. She hadn’t been able to shake the sexually charged visions of Tiberius as he sliced his blade into her skin, showing her a little something she hadn’t known about pain induced healing pleasure. Their brief sensually charged encounters since the Summit had left her yearning for more. She’d accidentally started something with Orin. Being a thousand years old gave Orin a pretty good grasp on the realities of attractions left unfulfilled, he was all for her taking a night to see Tiberius’s chapter through till its end. Orin had made it quite clear that he had no intention of getting into anything more serious than booty calls and flirtations with her until she was had closed her book of unknowns.