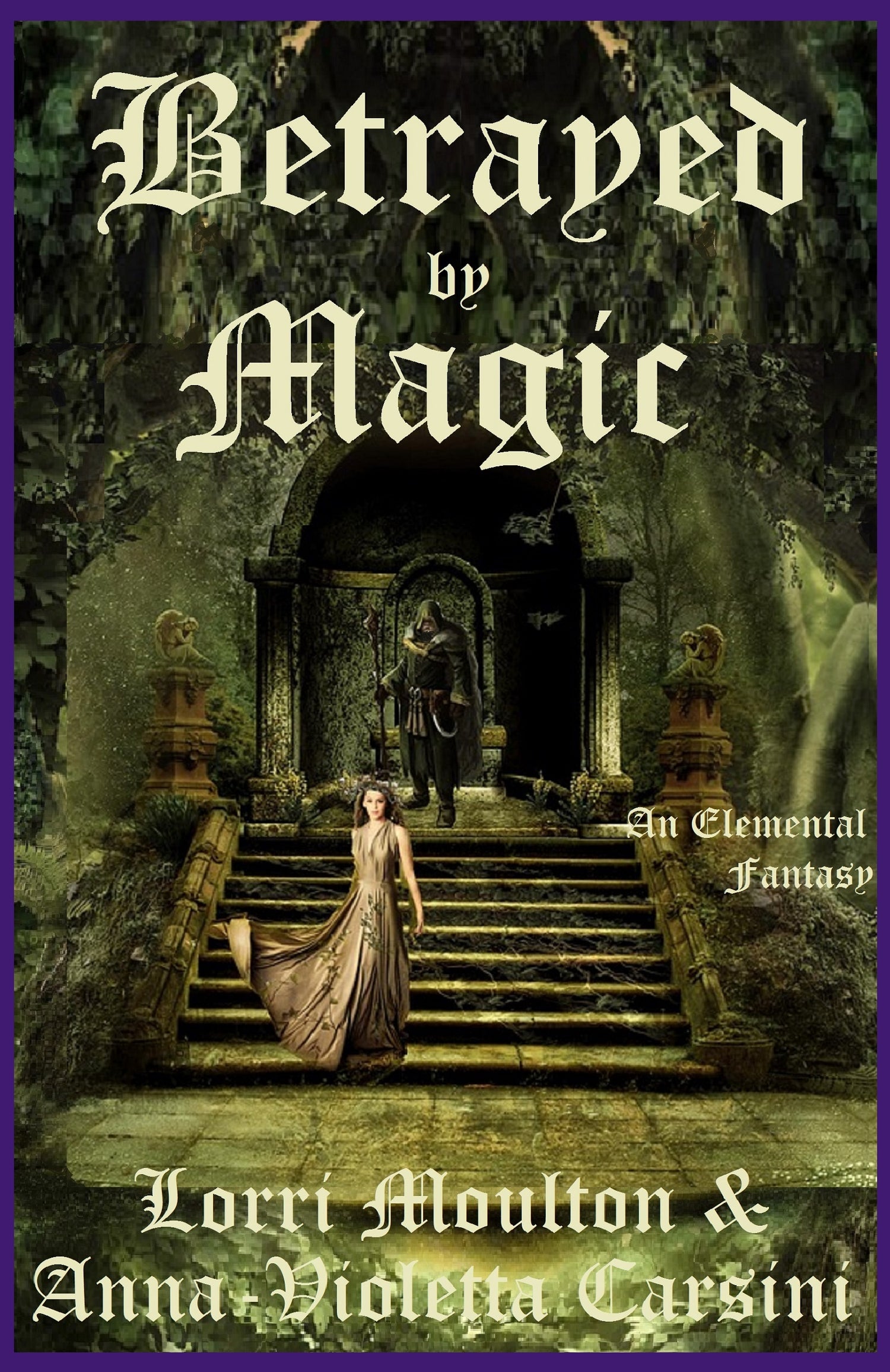 Betrayed by Magic: An Elemental Fantasy

Long after an epic battle divided the lands, a dark lord and evil sorceress have returned. As they consolidate their power, a water fairy and kelpie are convinced two humans hold the key to stopping them if they can unlock the secrets of an ancient prophecy.

This story straddles the line between epic fantasy and adventure fairytale. Follow four groups of elemental fairies, kelpies, and two humans…as they must learn to work together to save their families and their kingdoms.

Save 25% by typing the coupon code LAVENDER during checkout. Look carefully, because the coupon box is small. Enjoy the story!

Or you can find Betrayed by Magic at most retailers.
You will get the following files: