Experience Chosen Kin: Get Season 1 + The Interactive Novel + The App 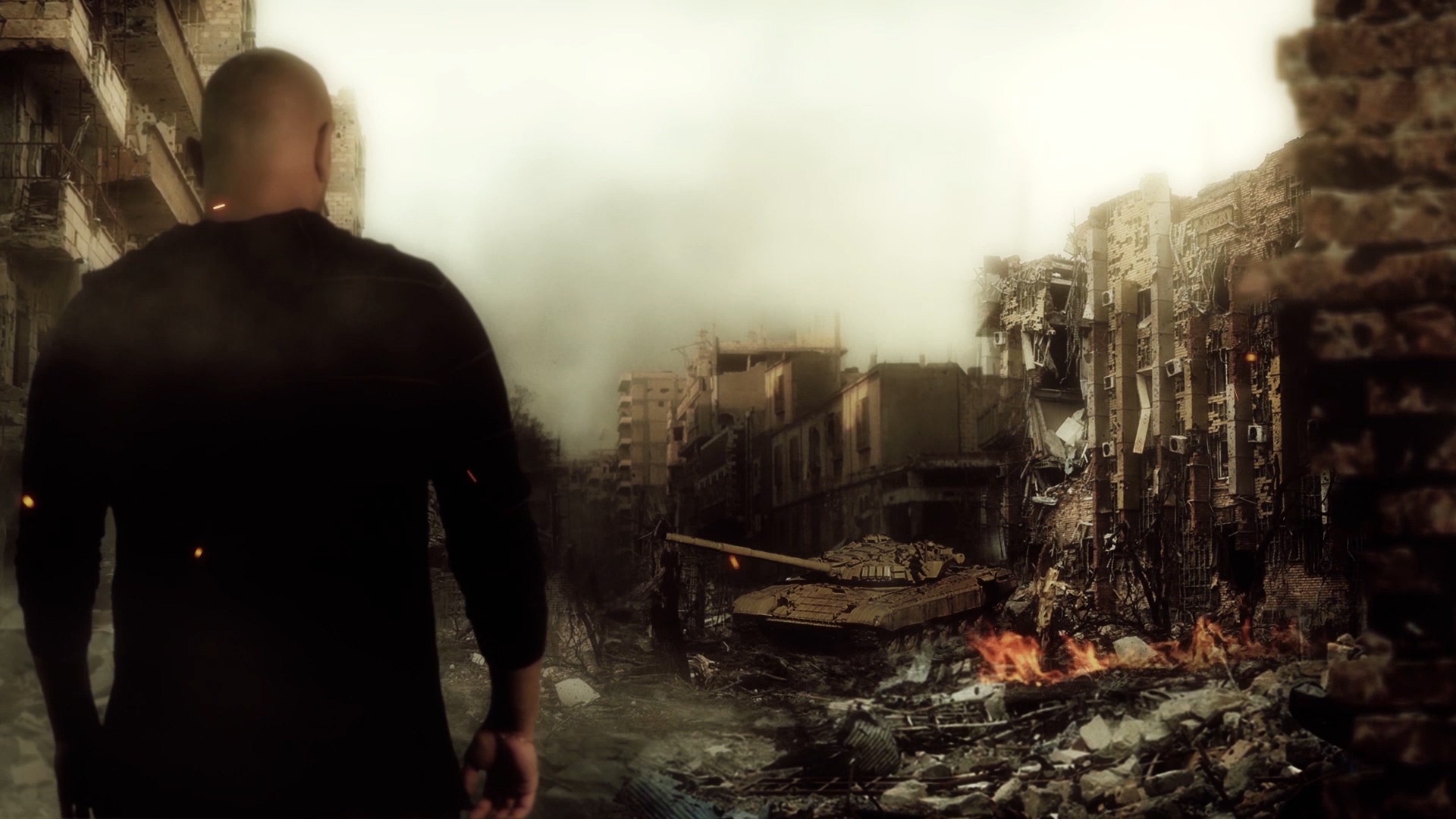 Friends since childhood, a trio of unsuspecting humans are endowed with alien superpowers and tasked with protecting the earth against powerful foes bent on annihilating the human race. First, however, they must set aside their differences and learn to use the powers that lay dormant within them. They are the Chosen.

The dark ones, led by the powerful alien Nahkan, continue their bloody plot to annihilate the Chosen and open an ancient portal for the renegade alien Apok set to invade earth and enslave humankind.

Download the app at Google Play or Apple App Store

Episode 1. Fallout: The True Born
Enzo tells of the early rise and fall of the Chosen as they plot their return to Earth. One of Nari's demons, the supernatural killer Han, stalks one of the Chosen's loved ones. Mace's personal issues continue to take a toll as Han terrorizes Mace in his dreams, he sends an eerie message to Mya. A child God makes first contact. Mya and Enzo finally reveal their relationship to Mace.

Episode 2. Deception
Han's cartel declares war on the Chosen. Tension rises as Han and Romy's relationship is tested as Willow guns for Romy's spot. Xavier and Santos close in on Han's involvement with Cheyenne's brutal murder.

3. Crossroads
Angel reveals her true identity to Xavier. Mya leaves Enzo. When Mace finds out Han was responsible for Cheyenne's death he goes for revenge.

4. Last Stand
In the season finale Enzo, Mace, and Mya put their lives on the line in an escalating war with the demon Han.